On Working With Alan Gilbert 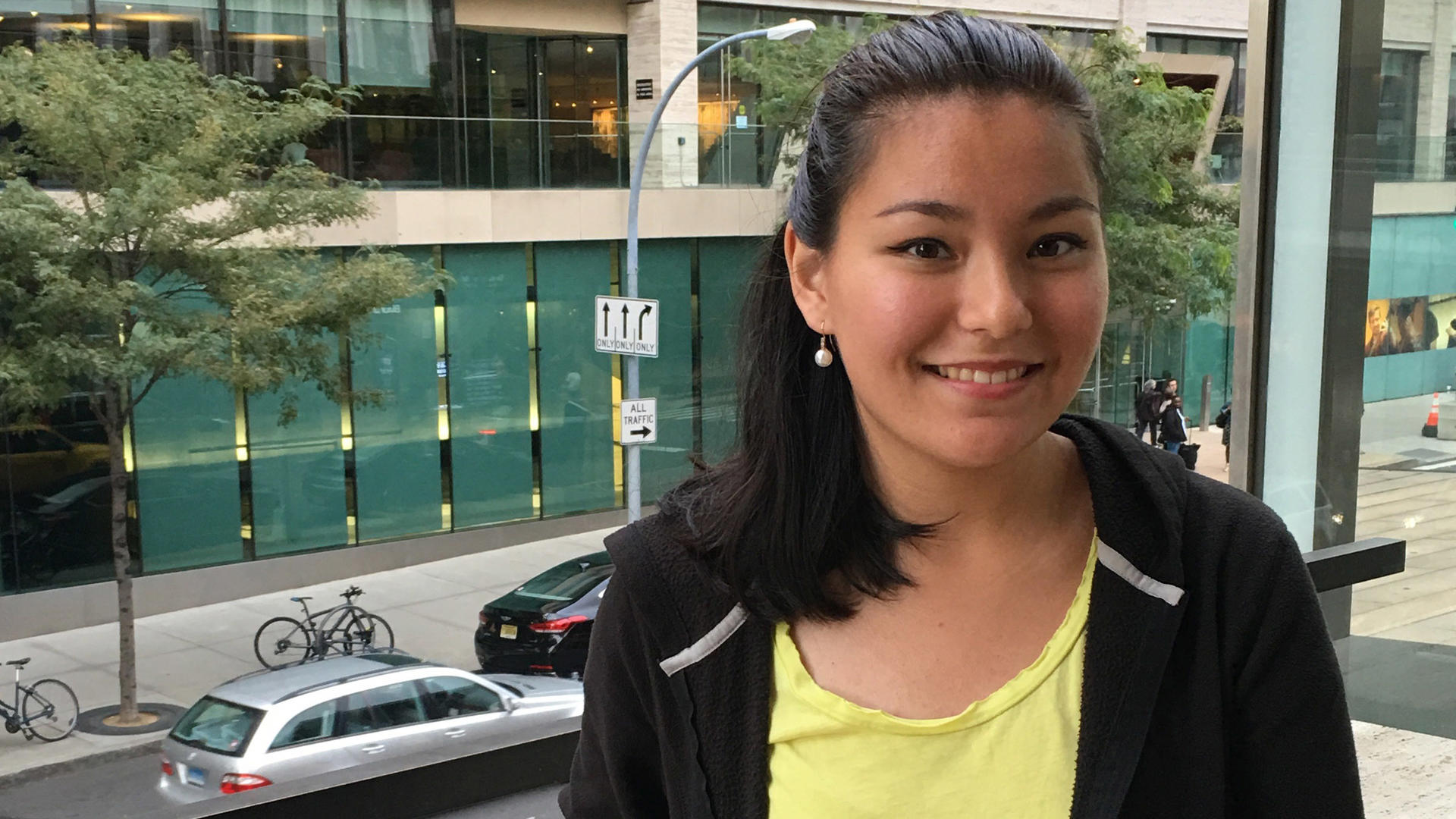 Each year Alan Gilbert (Pre-College '85; MM '94, orchestral conducting), Juilliard's director of conducting and orchestral studies leads the Juilliard Orchestra in a series of activities including a formal concert, multiple orchestral readings of important repertoire, and teaching the weekly Lab Orchestra class. These activities are designed to give all orchestral students the opportunity to work under his baton and learn from his musicianship. At the beginning of the school year, Gilbert led a reading of Beethoven's Sixth Symphony, “Pastoral,” which inspired violinist Mira Yamamoto's enthusiastic response (adapted from her Facebook post).

Working with Alan Gilbert was a humbling, inspiring, liberating, and eye-opening experience. I'm sharing some of his main ideas, since I think many of us can benefit from his wisdom and artistry. We just need one person to validate what is being done, and then it can spread and others can react.

At the start of the reading, Maestro Gilbert was quite frustrated with us, implying that our body language conveyed that we viewed orchestra as “a pain” and something we have to “waste our time doing.” He explained that his biggest frustration is when orchestra players feel they must submit to the conductor and lose any individuality. No! It's the exact opposite. “When you give me your eyes, you add your own individual, unique personality,” he told us.

And by and by, with his asking more of us than we previously thought ourselves capable of, this giant beast of a sound emerged, and it was incredible. For lack of a more sophisticated description: it was like flying communally—something I've only ever experienced once before. That was a year ago, while working on Brahms's Fourth Symphony, also with Gilbert. Most strikingly for me is that when the energy gels, it feels phenomenally good—and he even commented on how good it felt, too!

And by and by, with his asking more of us than we previously thought ourselves capable of, this giant beast of a sound emerged, and it was incredible.

What I learned is that eye contact is absolutely essential. And coincidentally (or not), you find it most in the greatest orchestras. A great example was when we were playing this gossamer first violin melody at the beginning of the fifth movement, and he said, “looking up once every bar is not enough, and checking in once every beat is also not enough. Can you memorize the passage? I'm going to stare you down. Not in a hostile way; but so that we don't lose connection.” And we played it from memory with this connection, and it was strikingly beautiful, to which he said, “This sounds like a first-class violin section.”

Can you be so prepared that you can get your head out of the music (or use none at all) so that you are willing to react and respond to what's going on around you and give the conductor your eyes, personality, heart, attention, and complete, undivided involvement?

These qualities—preparation, getting your head out of the music, real commitment—are great not only for orchestral musicians, but for any collaborative effort.

Alan Gilbert is a prominent figure in the world of classical music, and even for him it comes down to this simple yet profound human connection. Let's not forget that that's what it's all about.