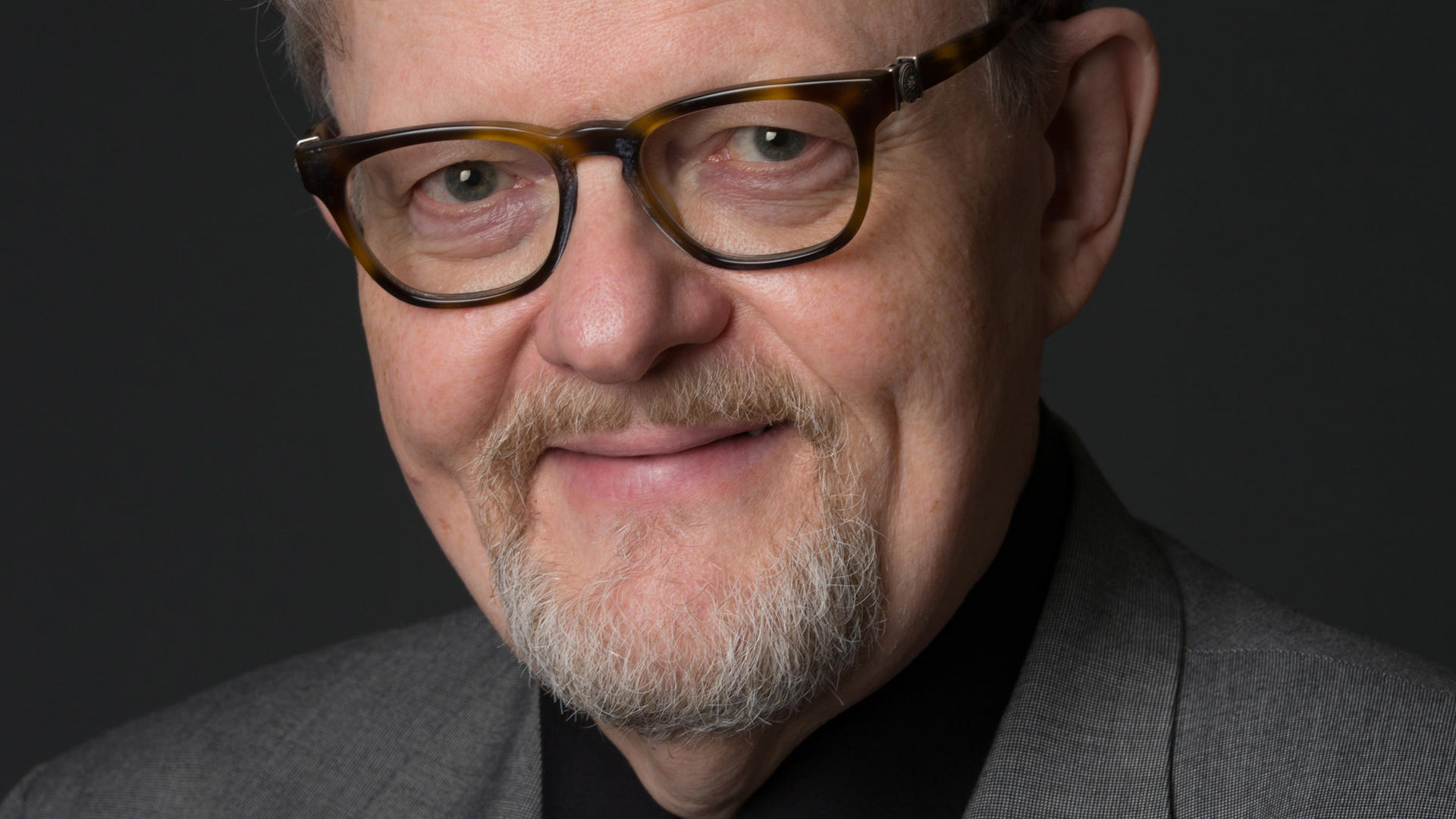 Matti Raekallio, who didn’t start playing the piano until he was 11, didn’t have much enthusiasm for it until he heard Sviatoslav Richter perform a few years later—and, he said, his life changed. At the time, he said, he couldn’t “analytically process anything of what I heard that night, but the immense energy, concentration, and some kind of strange electricity of the performances gave me an experience that just wouldn’t go away.” From that moment, he started to be obsessed with music and piano playing, so much so that by age 14 or 15, “I knew that there would be no other choice for me.” Born in Helsinki, Matti grew up in nearby Turku and went abroad to study when he was 17, first in London with Maria Curcio, then at the Vienna University of Music, the Leningrad Conservatory, and the Sibelius Academy in Helsinki, where he earned his D.M.A. He also teaches at Bard.

Who was the teacher who most inspired you when you were growing up?
Many of my most important musical experiences and impulses have come from actual performances, live or recorded, and by no means only by pianists. In particular, singers have been a major source of great impressions for me: Dietrich Fischer-Dieskau, Jessye Norman, Matti Salminen, Anne Sophie von Otter. But of course many of my teachers have also given me invaluable insights. Two examples are Dieter Weber at the Vienna University of Music and Dmitri Bashkirov in regular master classes. Both were inspirational and extremely demanding teachers, and from both I learned similar or at least related things, for example about the necessary intensity and thoroughness of the work process, although their musical ideals were almost diametrically opposed to each other. (That was also very helpful in the end.) And, with all due respect, I also learned certain ways and styles of teaching from both of them that I decided not to follow in my own pedagogical work.

What was the first recording you remember hearing or buying?
I remember very well my first purchase, because it was such a strange recording: an RCA Italiana LP of Liszt’s Hungarian Rhapsodies played by the Hungarian pianist Erwin Laszlo, who later (when I still had the LP) achieved much greater fame as a philosopher of science, a systems theorist, and a Club of Rome member. Artist as citizen, we could say. The actual playing was perhaps not so memorable, but it helped me to get interested in Liszt, one of the most underrated composers, as I much later understood.

What’s the most embarrassing moment you’ve had as a performer or teacher?
In the 1980s, I played a recital of operatic transcriptions in a small town in a tiny hall, on a short and very bad piano, in what was then East Germany. In the middle of the Wagner-Tausig Ride of the Valkyries, after a particularly Teutonic chord, a black key just flew off the keyboard. It was an F-sharp, and the piece is in B minor. Not good news. I stood up, located the key, picked it up and asked if the janitor of the hall had any glue. He didn’t.

If you could have your students visit any place in the world, where would it be?
For professional purposes, any capital in Central Europe would do, provided they could stay there for a while to taste and feel the culture, to listen, and to think about the relationship between language and music. For personal reasons: the northernmost part (Lapland) of the Nordic countries. Why? Because of the solitude, the silence, the space. In the summer, the incredible Arctic light. A smoke sauna, and dipping in the cold lake waters in clear sunshine—at midnight. Nothing like it in the world.

What are your nonmusic interests or hobbies?
I really like to read. In particular some writers from old Europe are close to my heart: Thomas Mann, Musil, Kafka, Kundera, Chekhov. But others, too: I am a great fan of the Israeli writer David Grossman, whose novel To the End of the Land was one of my big revelations of last year.

What’s your favorite thing about New York City?
There are so many. The general feel of it, the speed, the energy. And, of course, more concretely, the inexhaustible cultural offerings, the food, the people. More precisely: the friendliness of the people. Living here very soon busts the urban legend of New Yorkers as a tough and rude bunch, wherever that idea came from. Just the contrary, in my experience. One of my favorite things here is just to walk block after block and watch at the folks around you: a kaleidoscope of humanity.

What’s your least favorite thing?
The insane cost of living in Manhattan; many current political phenomena; the heat and humidity in midsummer. (But then, at that time I’m never here.)

What do you miss most about Europe?
Certain foods. Certain people. Certain landscapes. Certain orchestral sounds. And, talking about certainty: the high taxes, which make it possible for the end-user to have free education from kindergarten to doctoral level, free health care, etc.

If you weren’t in the career you are in, what would you be doing?
In my early 20s, I considered quitting piano and doing something useful. My idea of usefulness was, at that time, a combination of musicology and philosophy. (Belated and diluted Erwin Laszlo influences?) Well, I then had second thoughts about that choice.

What would people be surprised to know about you?
I’m a Finn who hates snow and cannot ski or skate. And I also couldn’t care less if some countryman of mine manages to drive a racing car slower or faster than someone else.