NEW YORK ––  The Sibelius Academy Symphony Orchestra and the Juilliard Orchestra will collaborate to celebrate the centenary of Finland’s independence in concerts led by conductor/composer Esa-Pekka Salonen, an alumnus of the Sibelius Academy and a regular guest at Juilliard. The tour will include performances at the Music Centre in Helsinki on Saturday, August 26, 2017; at the Baltic Sea Festival in Stockholm on Monday, August 28, 2017; and at Alice Tully Hall on Tuesday, September 5, 2017.

The program for the tour will feature both American and Finnish music: Lemminkäinen Suite, Op. 22 (Four Legends From the Kalevala) by Jean Sibelius; Mania by Esa-Pekka Salonen (2000); and Radical Light (2006-7) by late composer and Juilliard faculty member Steven Stucky, who was inspired by Sibelius’s Fourth and Seventh Symphonies. The young Finnish-Dutch cellist Jonathan Roozeman, who also received his early training at the Sibelius Academy Youth Department, is the soloist in Salonen’s work. There will be approximately 90 members of the orchestra, half from the Sibelius Academy and half from Juilliard.

Tuomas Auvinen, dean of the Sibelius Academy, originated the project as a major celebration of the Finnish centennial year. Dean Auvinen said: “It is excellent to be able to celebrate 100 years of Finnish independence with a project shared with Juilliard and Esa-Pekka Salonen. We combine tradition with skills and youthful enthusiasm. We are internationally oriented and boldly forward-looking. High-quality education and internationalism mark the way forward for Finland’s next 100 years.”

Ara Guzelimian, Juilliard's provost and dean, remarked: “Juilliard is delighted to take part in this collaborative project with the Sibelius Academy as we celebrate not only Finland’s centenary, but also its immensely rich musical legacy. There are so many extraordinary Finnish composers and performers, including Esa-Pekka Salonen, who are central to today’s international musical-life. We are also very gratified to celebrate our late colleague Steven Stucky, who enjoyed such a close and fruitful musical friendship with Esa-Pekka Salonen. This is a meaningful project for all of us at Juilliard.”

Juilliard has collaborated with the Sibelius Academy before: In 2005, the Juilliard Orchestra performed in Helsinki as part of the school’s centenary tour; and in 2013, Juilliard’s new-music ensemble AXIOM performed with students from the Academy in a concert featuring music by American and Finnish composers, led by conductor Susanna Mälkki.

The tour is sponsored by Jane and Aatos Erkko Foundation, the Sibelius Academy Foundation, and Wärtsilä Corporation.

The tour is part of the Suomi Finland 100 centenary year events.

Tickets at $30 are available beginning August 14 at lincolncenter.org, through CenterCharge (212) 721-6500, or at the Alice Tully Hall Box Office. Tickets are free for Juilliard students; non-Juilliard full-time students with valid ID may purchase tickets for $15, only at the Juilliard Box Office.

Esa-Pekka Salonen’s restless innovation drives him constantly to reposition classical music in the 21st century. He is currently the principal conductor and artistic advisor for London’s Philharmonia Orchestra and the conductor laureate for the Los Angeles Philharmonic, where he was music director from 1992 until 2009. This is his final of three seasons as the Marie-Josée Kravis Composer-in-Residence at the New York Philharmonic and his second of five as artist in association at the Finnish National Opera and Ballet, where he will conduct his first full Ring cycle in future seasons. Additionally, Mr. Salonen is artistic director and co-founder of the annual Baltic Sea Festival, now in its 15th year, which invites celebrated artists to promote unity and ecological awareness among the countries around the Baltic Sea. He serves as an advisor to the Sync Project, a global initiative to harness the power of music for human health.

The Los Angeles Philharmonic performs all of Esa-Pekka Salonen's concertos in February 2018, with Yo-Yo Ma, pianist Yefim Bronfman, and violinist Leila Josefowicz, the musicians for whom the works were written.

Finnish-Dutch cellist Jonathan Roozeman has worked with orchestras including the Mariinsky Theatre Orchestra, St. Petersburg Philharmonic, Tapiola Sinfonietta, Finnish Radio Symphony, Ostrobothnian Chamber Orchestra, and the Tokyo New City Orchestra and has collaborated with conductors including Valery Gergiev, Osmo Vanska, Dima Slobodeniouk, Jukka-Pekka Saraste, and Nikolay Alekseev, in addition to Mr. Salonen. He is currently studying at the Kronberg Academy under Frans Helmerson; he previously studied with Martti Rousi at the Sibelius Academy. He plays a 1707 David Tecchler cello on loan from the Finnish Cultural Foundation. His bow was made by Dominique Peccatte in Paris in 1835, and is kindly on loan by an American patron.

Founded in 1905, Juilliard is a world leader in performing arts education. Juilliard’s mission is to provide the highest caliber of artistic education for gifted musicians, dancers, and actors from around the world so that they may achieve their fullest potential as artists, leaders, and global citizens.

Located at Lincoln Center in New York City, Juilliard offers undergraduate and graduate degrees in dance, drama (acting and playwriting), and music (classical, jazz, historical performance, and vocal arts). Currently more than 800 artists from 44 states and 42 countries are enrolled at Juilliard, where they appear in over 700 annual performances in the school’s five theaters; at Lincoln Center’s Alice Tully and David Geffen Halls and at Carnegie Hall; as well as other venues around New York City, the country, and the world.

Beyond its New York campus, Juilliard is defining new directions in global performing arts education for a range of learners and enthusiasts through The Tianjin Juilliard School, K-12 educational curricula, and digital education products.

About the Sibelius Academy

The Sibelius Academy of the University of the Arts Helsinki is one of the biggest music academies in Europe and the only university-level music institution in the country. It was established in 1882 and bears the name of the great Finnish composer Jean Sibelius. Today, it is a creative community of 1,400 students and over 1,000 staff members. In 2013, the Sibelius Academy merged with the Finnish Academy of Fine Arts and the Theatre Academy to form the University of the Arts Helsinki (Uniarts Helsinki). The university offers education in fine arts, music, theater and dance. In 2016, the total number of students was 2,100.

Tickets at $30 are available beginning August 14 at lincolncenter.org, through CenterCharge (212) 721-6500, or at the Alice Tully Hall Box Office. Tickets are free for Juilliard students; non-Juilliard full-time students with valid ID may purchase tickets for $15, only at the Juilliard Box Office. 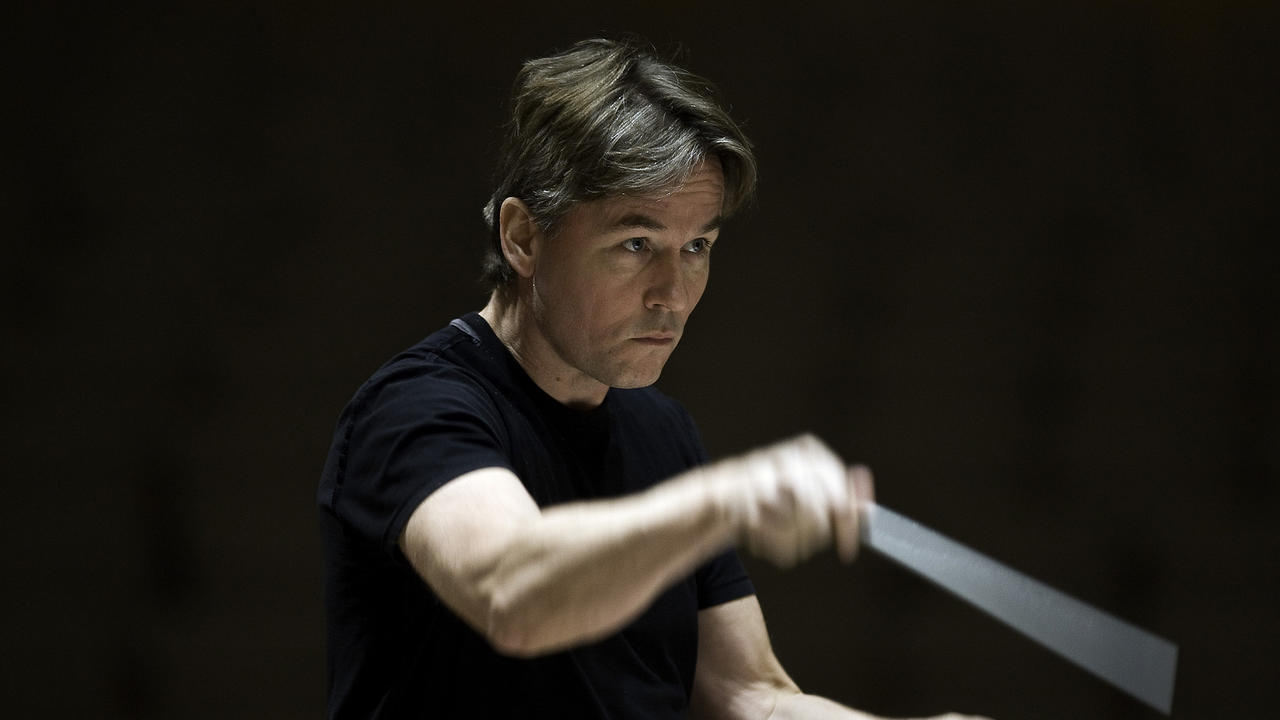