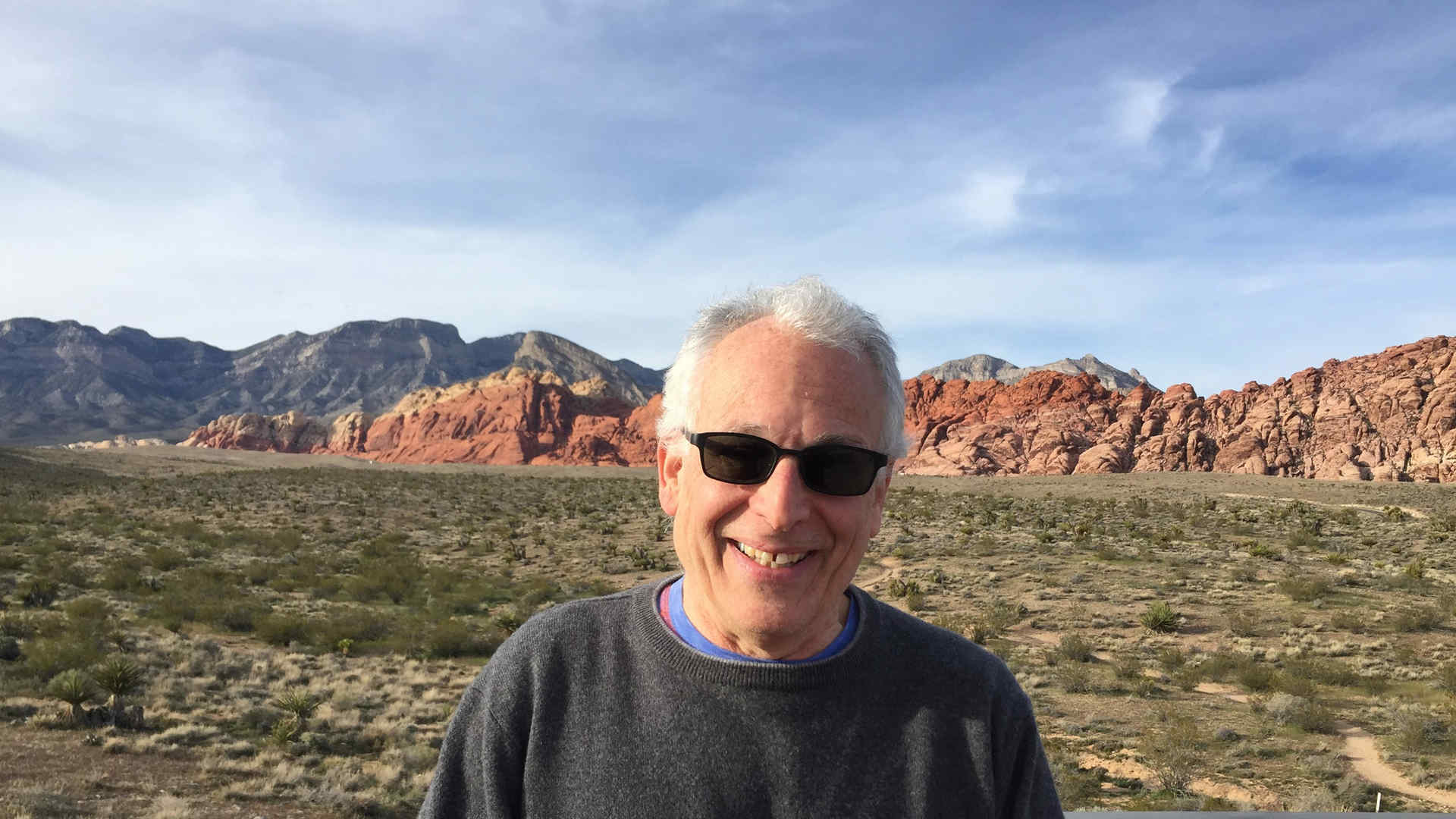 Mark Gould joined the Juilliard faculty in 1982. The longtime principal and co-principal trumpet of the Metropolitan Opera Orchestra, from which he’s since retired, Mark grew up in the New York suburb of Mount Vernon and received his BA from Boston University. A co-founder of the Great American Main Street Band and director of the New York Trumpet Ensemble, he has appeared as a conductor and soloist with the Seattle, San Diego, Pacific and Hartford symphonies; the Buffalo and Erie philharmonics; and the Vermont Mozart Festival among others. In addition to Juilliard, he teaches at Mannes and the New School; he’s also taught at the Manhattan School of Music.

How did you know you wanted to be a musician?
I started doing gigs on the trumpet when I was 13 years old. Giglets around town: parties, bar mitzvahs, restaurants, a few clubs (when I wasn’t kicked out for being too young). My actual decision to become a musician came when my father refused to pay for music school. That’s when I decided, “Yup, music’s for me!”

Who most inspired you when you were growing up?
I haven’t grown up yet. I have managed to postpone adulthood quite successfully so far. I find myself hanging out with people who do interesting things, people who are curious about the world, people who keep the “child” alive inside them. For the past 17 years I’ve been working with a former Juilliard student, Brian McWhorter, in our group Pink Baby Monster. We spend most of our time laughing while making stuff: music, videos, theater pieces. PBM is a great joy in my life.

What’s the earliest recording that inspired you?
I used to binge on my father’s Louis Armstrong and Harry James records when I was 9 or 10 years old.

If your students could remember just one thing from your teaching, what would you want it to be?
Focus your energies on what you love most and what you do best. That’s the fastest way to find your voice. (Oh, and not to be remiss, you should work on the things you need to do better.) P.S. Don’t shy away from greatness.

What are three things that Juilliard students can get here that they couldn’t anywhere else?
1. The highest level of student performance in all the performing arts, music, dance, drama. 2. The hidden artistic treasures of New York City. Actually, not so hidden. There’s a wide array of mainstream—and out-of-the-mainstream—performances taking place all over the five boroughs that’s unavailable in any other city in the country. And they’re awaiting the perusal of our Juilliard community. 3. Good pizza within walking distance of the school.

If you could choose any meal, prepared by anyone, what would it be?
Jiro at his three-star sushi restaurant in Tokyo.

What might people be surprised to know about you?
I entertain the desire to be LeBron James for one day.

What are you reading/listening to/watching/following?
I follow the current U.S. political meltdown closely. Too closely (I may need an intervention). I am rereading Nabokov’s Lolita. Also Ray Kurzweil’s The Singularity Is Near. I binge-watch historical dramas—The Crown, Peaky Blinders. I pester my students to bring me music. That has been fruitful. I’ve become a Kendrick Lamar fan.

If you weren’t in this career, what would you be doing?
I can say with a fair degree of confidence that I wouldn’t be alive.

What do you wish you’d get asked?
What years did you play in the NBA?