NEW YORK –– Juilliard announced today that Alicia Graf Mack, former leading dancer of Dance Theatre of Harlem and Alvin Ailey American Dance Theater, will become director of the Juilliard Dance Division on July 1, 2018. Juilliard Dance is widely recognized as one of the most prestigious training programs in the world, offering instruction in both ballet and modern techniques designed to create true contemporary dancers and choreographers.

Ms. Mack, a native of Columbia, Maryland, has also been principal dancer with Complexions Contemporary Ballet and a guest artist with Alonzo King’s LINES Ballet. As a dance educator, she is on the faculty at the University of Houston and a visiting assistant professor of dance at Webster University in St. Louis, Missouri. Ms. Mack is the co-founder of D(n)A Arts Collective, an initiative created to enrich the lives of young dancers through master classes and intensives.

Juilliard President Joseph W. Polisi said of the appointment, “Alicia brings exceptional energy, creativity, and enthusiasm to the position of director of Juilliard’s Dance Division. She is an innovative thinker and role model, and I am delighted to know that she will be leading our dance students into the future.”

President Designate Damian Woetzel, a former principal dancer at New York City Ballet and co-chair of the steering committee of the search with Juilliard Provost and Dean Ara Guzelimian, remarked, “The excellence, intelligence, and versatility that have been hallmarks of Alicia’s distinguished career make her the ideal person to shape our dancers of tomorrow. I am honored to welcome this inspiring artist-educator to lead us forward into a new golden era at Juilliard dance.”

On accepting the position, Alicia Graf Mack said, “I am beyond thrilled to join The Juilliard School and community in this capacity. The opportunity to work with young artists who are on the precipice of achieving their dreams brings me a great sense of pride and responsibility. Looking forward, I see Juilliard’s Dance Division as a place that continues to embrace innovative ideas and new modalities of dance making, while holding steadfast to the legacy and incredible history of the institution.”

“We already know that Alicia is an incredible dancer with a brilliant mind,” said Judith Jamison, artistic director emerita of Alvin Ailey American Dance Theater. “We all know how exquisitely she understands what dance is about in all its forms. But I also love who Alicia is as a person. Sometimes people in companies care only about themselves, but Alicia is the opposite of that. She understood her talent and how she could lift up whatever company she was with. That just emanates from her.”

Arthur Mitchell, co-founder and artistic director emeritus of Dance Theatre of Harlem, remarked, “Not only was Alicia a great dancer, but she’s a phenomenal administrator at the same time—a combination that is rarely found in one person.”

Ms. Mack succeeds longtime division head Lawrence Rhodes, who was artistic director of the Juilliard Dance Division from 2002 until 2017. Taryn Kaschock Russell has been acting artistic director for the current academic year.

Alicia Graf Mack enjoyed a distinguished career as a leading dancer of Alvin Ailey American Dance Theater. She has also been a principal dancer with Dance Theatre of Harlem and Complexions Contemporary Ballet. Ms. Mack has danced as a guest performer with Alonzo King’s LINES Ballet, Beyoncé, John Legend, Andre 3000, and Alicia Keys. In addition, she has performed as a featured dancer in many galas and festivals, including the Chicago Dancing Festival, Vail Dance Festival, Youth America Grand Prix Gala, and the International Stars of the 21st Century at the David H. Koch Theater. She has made numerous national television appearances, including at the 2017 Kennedy Center Honors celebrating Carmen de Lavallade and as a featured guest on The Tavis Smiley Show.

Ms. Mack is a published writer, having contributed to Dance Magazine, Pointe, and Dance Spirit magazine. She wrote the cover story, “Beyond Role Models,” for Pointe’s June/July 2014 diversity issue featuring Ashley Murphy, Ebony Williams, and Misty Copeland. She also authored the foreword of American Dance: The Complete Illustrated History by Margaret Fuhrer. As a dance educator, Ms. Mack is on faculty at the University of Houston and is a visiting assistant professor of dance at Webster University in St. Louis, Missouri. She is a co-founder of D(n)A Arts Collective, an initiative created to enrich the lives of young dancers through master classes and intensives.

Juilliard Dance aims to create true contemporary dancers—trained equally in classical ballet and modern dance. Established in 1951 by William Schuman during his tenure as president of The Juilliard School, with the guidance of founding division director Martha Hill, Juilliard became the first major teaching institution to combine equal instruction in both contemporary and ballet techniques. 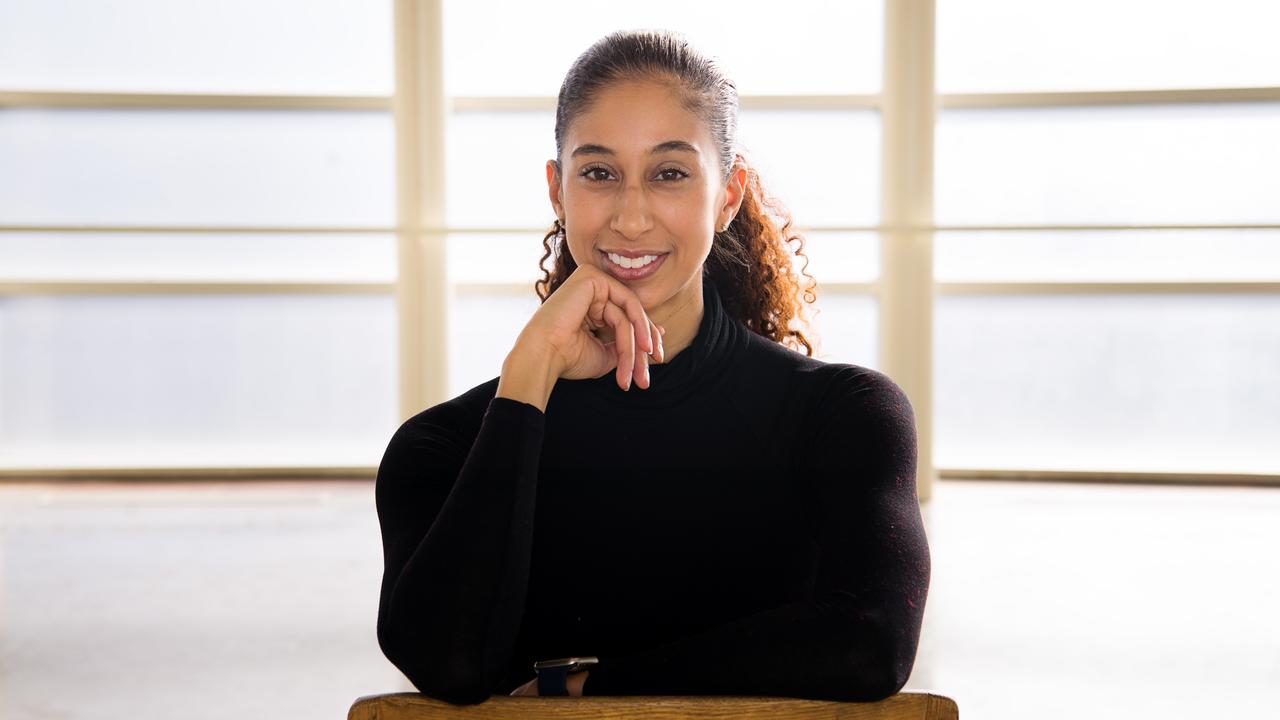