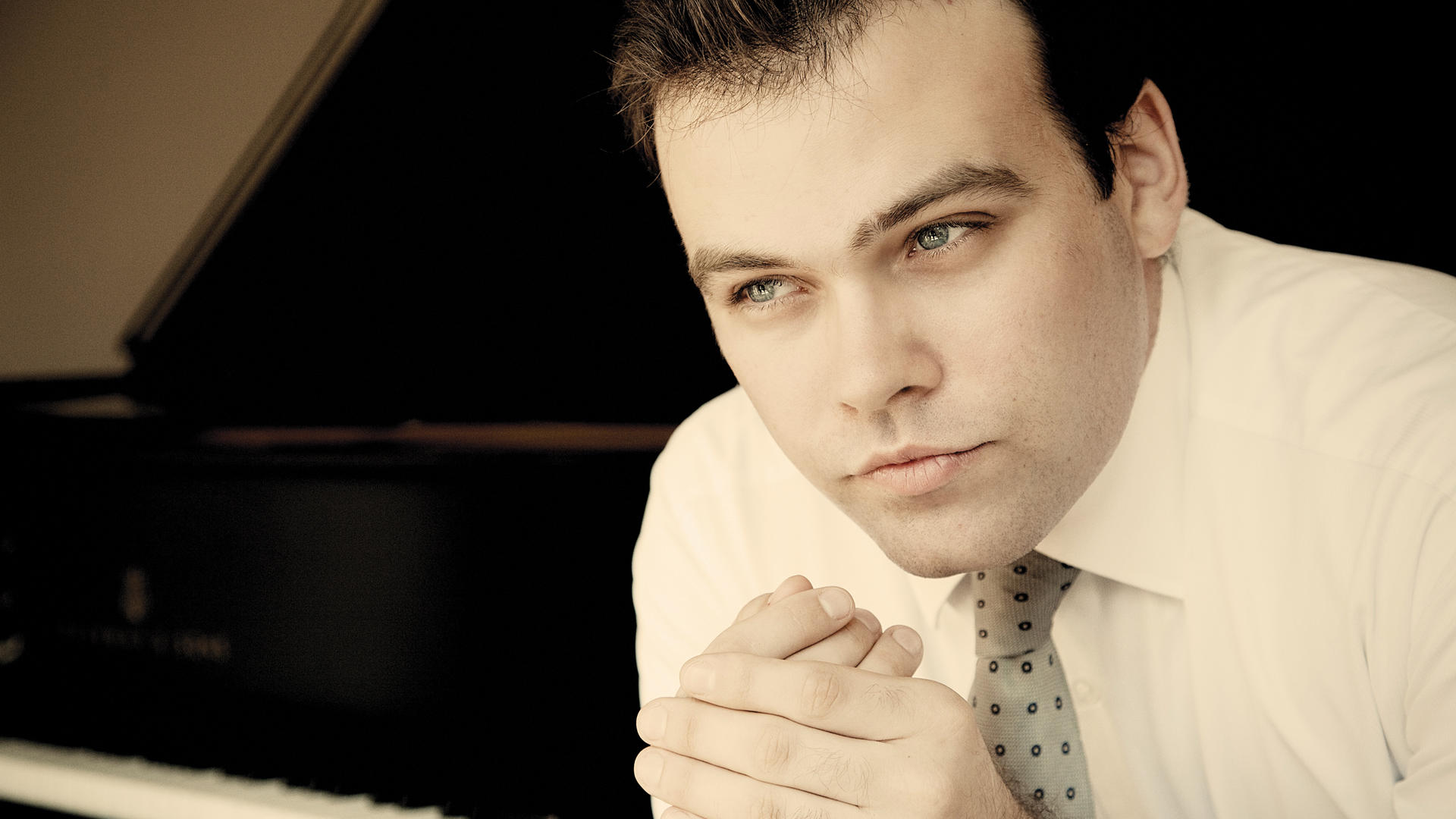 As a Juilliard master’s student, Kimball Gallagher did a lot of community outreach work, and after graduating, he used his Carnegie Hall debut to launch what started as an 88-concert tour in nontraditional venues. Over the years, the tour expanded beyond the number of keys on a piano to include more than 200 concerts—and a nonprofit called 88 International that acts as an umbrella for the creative partnerships and collaborations his concerts inspired. In February, Teresa McKinney, Juilliard’s director of community engagement, was invited to run a training session for youth leaders at one of those programs, Tunisia88.

Among the many objectives of the Office of Community Engagement, perhaps the most significant is supporting the development of artists who can create and sustain a vibrant culture around performance and social consciousness. Kimball Gallagher (MM ’04)—who was a Gluck Community Service Fellow and a Community Engagement Teaching Fellow while he was at Juilliard—fits the profile. He’s an artist who shares his gifts and creates a platform to move toward positive change. The firm conviction is that music cultivates respect for differences and artists can be citizens of the world. In short, Tunisia88 is a fine example of the artist as citizen that we at Juilliard generally—and Community Engagement particularly—aspire to embody.

With Tunisia88, Gallagher has put into place the model we teach in Juilliard’s Community Engagement programs. Working with emerging and professional musicians, sponsors, and community leaders, he or local affiliates go into a school and lead an interactive concert. Then, with the students already excited and engaged, they ask if they want to start their own Music Club. Inevitably they do, and they are given the tools to do so on the spot. I attended one of these visits. Gallagher performed works by Haydn and Chopin, and his colleague Farouk Shabou, the director of the S’habou Music Academy in Tunis, performed Bach Cello Suite No. 1 and familiar traditional Tunisian music. They asked the students to sing along and talk about the nuances of each work. Volunteers from the audience conducted the musicians as they improvised and created fun sounds. The students laughed and loved the music, and at the end of the session, enthusiastically asked to start their own Tunisia88 Music Club. They elected a student president then and there, got setup information from the local Tunisia88 coordinator, Rabaa Mwelhi, and joined the Tunisia88 Music Club Facebook group.

I also had the amazing opportunity of seeing what happens when the clubs are in place for a while. I worked with 90 music club leaders—secondary students from all over the country who came to the capital for a full itinerary that included chorus, vocal coaching, songwriting, and leadership training. During a creativity workshop I led, we discovered how music can be made without formal study and with limited access to instruments. All of the groups created beautiful works that were showcased during a formal culminating event.

Another highlight of my trip was attending a dinner the Tunisian minister of education with Tunisia88 youth leaders who had won a songwriting competition. Their prize was being able to talk with the minister openly and frankly about the education system and their concerns. Among them: more arts in schools, more concern for the needs of teachers and students, and an overwhelming lack of resources. This is what arts leadership looks like—and this opportunity was shaped by a Juilliard alum.

Gallagher connects as skillfully with youth as he does with local administrators, heads of state, financiers, and arts supporters. The concerts and clubs he fosters connect people with a shared vision to empower young people and change their conversations from struggles to dreams. As the program has grown, talent and interest have emerged from unexpected areas—rural regions and places where many have been overlooked and underserved.

During my time creating songs with the students, their messages were very clear: we have dreams, music gives us hope, and we don’t want anything to hold us back. One student wrote a song that explored the conflict between the conscious and subconscious voice, alternating verses in English and in Arabic. The Arabic voice came in with a solo bass line while the lyric commanded, “Don’t steal our passion, it is music that saves us.” Music making in Tunisia is wonderfully positioned to elevate the voice of a generation and inspire change. It’s an exciting time—and the essence of community engagement.