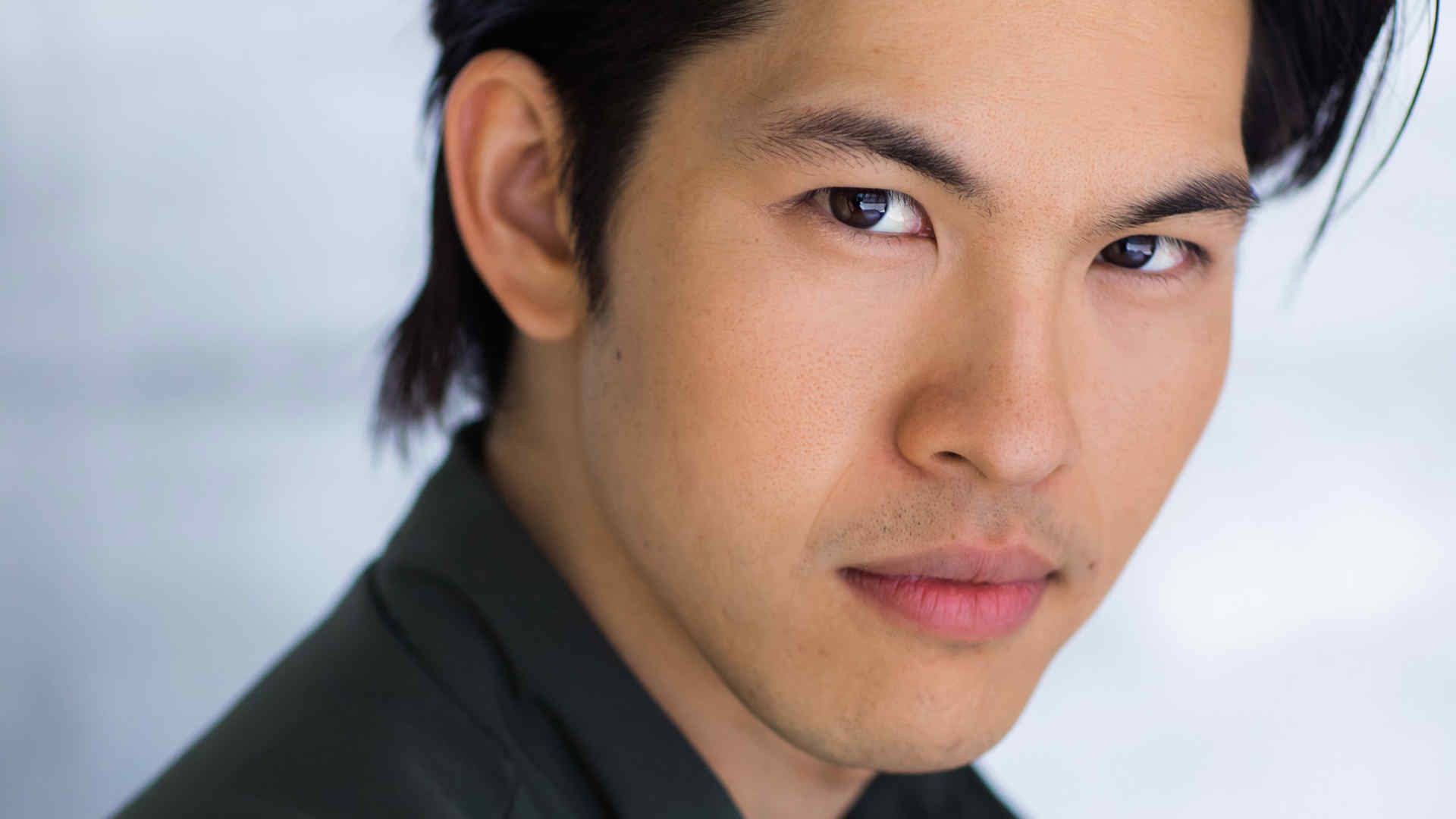 In the spring of 2015, opera singer Kurt Kanazawa was in the midst of a busy performance schedule when he began to notice something unusual in his singing voice. “I started to feel strange in my middle voice, but I thought maybe I was just tired,” he recalled. Granted, he had been using his voice a lot. A lyric baritone, Kanazawa had sung the role of Prince Tarquinius in Benjamin Britten’s The Rape of Lucretia, after which he sang Samuel Barber’s A Hand of Bridge in Miami and was preparing to cover the Count in Juilliard’s production of Mozart’s Le nozze di Figaro. He was in the second year of his master’s here, and his graduation recital was coming up. On the horizon were promising post-graduation gigs in Italy and France. Chalking the vocal issues up to fatigue or stress, he took a few days of vocal rest on the advice of an ear, nose, and throat specialist he consulted.

Soon afterward, when he auditioned with Opera Philadelphia, though, it seemed as if he was experiencing more than tiredness or nerves. “The audition was quite bad,” Kanazawa told the Journal recently. “Every time I tried to start something on an E, the pitch would be way off or it would be almost inaudible. Every time I opened my mouth to sing, I felt like there was this muzzle and somebody pulling me back.” Even more curious was that the extremes of his range were unaffected—his high notes and extreme low notes were intact, but his middle voice, which Kanazawa says had never been a challenge for him, had simply stopped working.

Some teachers and mentors suggested that the issue had psychological origins. More certain were the psychological effects of Kanazawa’s newfound vocal challenges. He barely finished the school year, remaining nearly silent for an entire month, and he was in no shape to sing his graduation recital. “I basically just didn’t speak to anybody. A lot of people tried to figure out what was wrong with me and I was in a hole.”

That May, less than a week before he was to leave New York for a stint at the Aix-en-Provence festival’s vocal Académie, he consulted with another ENT. After taking him through a course of vocal exercises, she diagnosed him with vocal dystonia. “I didn’t know what to think,” Kanazawa said. He’d never heard of the syndrome, and as she described it to him, “I just cried.”

Dystonia is a neurological disorder that causes involuntary muscle spasms. It can affect any part of the body—causing functional blindness in those affected in the eyelids, for instance, or interfering with an activity like writing when it presents in the hand. In the case of vocal dystonia, spasms in the muscles that control the vocal cords result in either a hoarse whisper or a squeezed sound. The spasms are thought to be caused by a malfunction in the basal ganglia, a part of the brain that controls a variety of functions including voluntary motor movements.

That summer, Kanazawa went to Italy as planned—having already arranged for his study permit and visa—though he withdrew from La Scala’s Academy of Lyric Opera. While there, he met Franco Fussi, an ENT who, renowned for his work with famous singers including Anna Netrebko and Luciano Pavarotti, confirmed Kanazawa’s diagnosis. While there is no long-term cure for vocal dystonia, some have had success with laryngeal Botox injections. “I tried the injection and it felt very strange,” Kanazawa said. “I didn’t think I had any other option after trying for a whole month to come back ‘naturally.’ But nothing worked.”

Fast-forward to June 2016. Kanazawa was in Rome visiting an aunt when a stranger, who turned out to be a casting director, struck up a conversation in the street. She was impressed that Kanazawa, who grew up in Los Angeles and describes his ethnicity as Japanese and Filipino, spoke fluent Italian, and expressed interest in his look for a role in a film called Tre ragazzi fighi (Three Sexy Men). Kanazawa, 5ʹ 11ʺ, had begun to frequent the gym while in Italy to “try to get away from it all.” If it weren’t for his fitness, he says he’s sure the casting director wouldn’t have been as interested in him, adding, “they see me as attractive here. I’d been going through such a terrible year that it was weird to see.” He got cast in other things, too, including commercials (one for a liquor brand, one for chewing gum, and one for McDonald’s). On a television series called Provaci ancora Prof! (Try Again, Professor), he did a whole role (a tattoo artist named Ichiro) in Italian. He also got into fashion modeling for print.

Kanazawa ending up staying in Italy for two years, living in Rome and Milan, before moving back last summer to Los Angeles, where he’s continued to pursue acting. He says that although he no longer sings, his Juilliard education has come in handy in his new career path, giving him confidence and providing a template for the thorough preparation that he applies in his daily work now. “The skills, grace, and perseverance taught at Juilliard are principles that are easily applicable anywhere. I never feel afraid to walk on stage. A lot of the directors I worked with at Juilliard—David Paul, John Giampietro, Mary Birnbaum—I took so much from them of their strength and stillness of being on stage as well as their encouragement to ‘make choices.’” And Kanazawa calls the language skills he learned at Juilliard, where he coached Italian with Corradina Caporello and French with Denise Masse, “invaluable.”

As an actor, Kanazawa embraces his Asian background and considers himself a representative for Asian-Pacific voices, which is part of the same personal mission “to be somebody who looks like me on stage” that he had as a singer. “I feel I’m doing something—helping them—by putting us onto the screen and giving them a voice.”

In August, Kanazawa starred as Rafael Chan in Alice Tuan’s Cocks Crow at the Ojai Playwrights Conference and read the lead male role in Erin La Rosa’s Sinkhole at East West Players, an Asian American theater company in Los Angeles. But busy as he is, he is holding out for his dream role. “Someone told me the other day that I look like a Jedi warrior and I said, you know, if I can get cast in Star Wars, that’s a dream come true.”