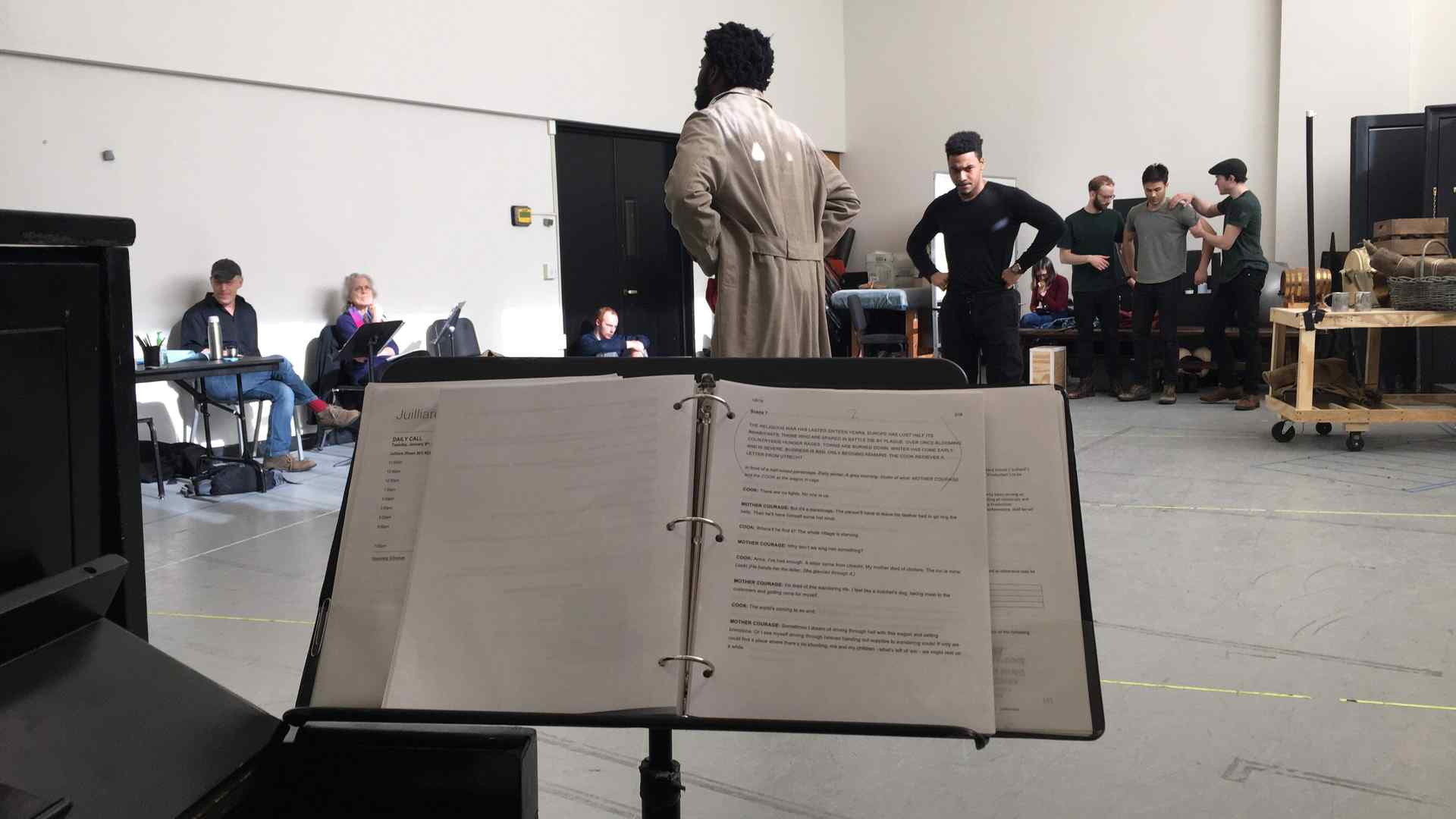 We have opened our Fourth-Year rep cycle: Mother Courage and Her Children, Queens, and Red Speedo.

I am playing the title role in Mother Courage and Her Children and this is no easy feat. I am in all the scenes (except for one), I am onstage the entire time, I have 90 percent of the lines in the play and have eight songs. 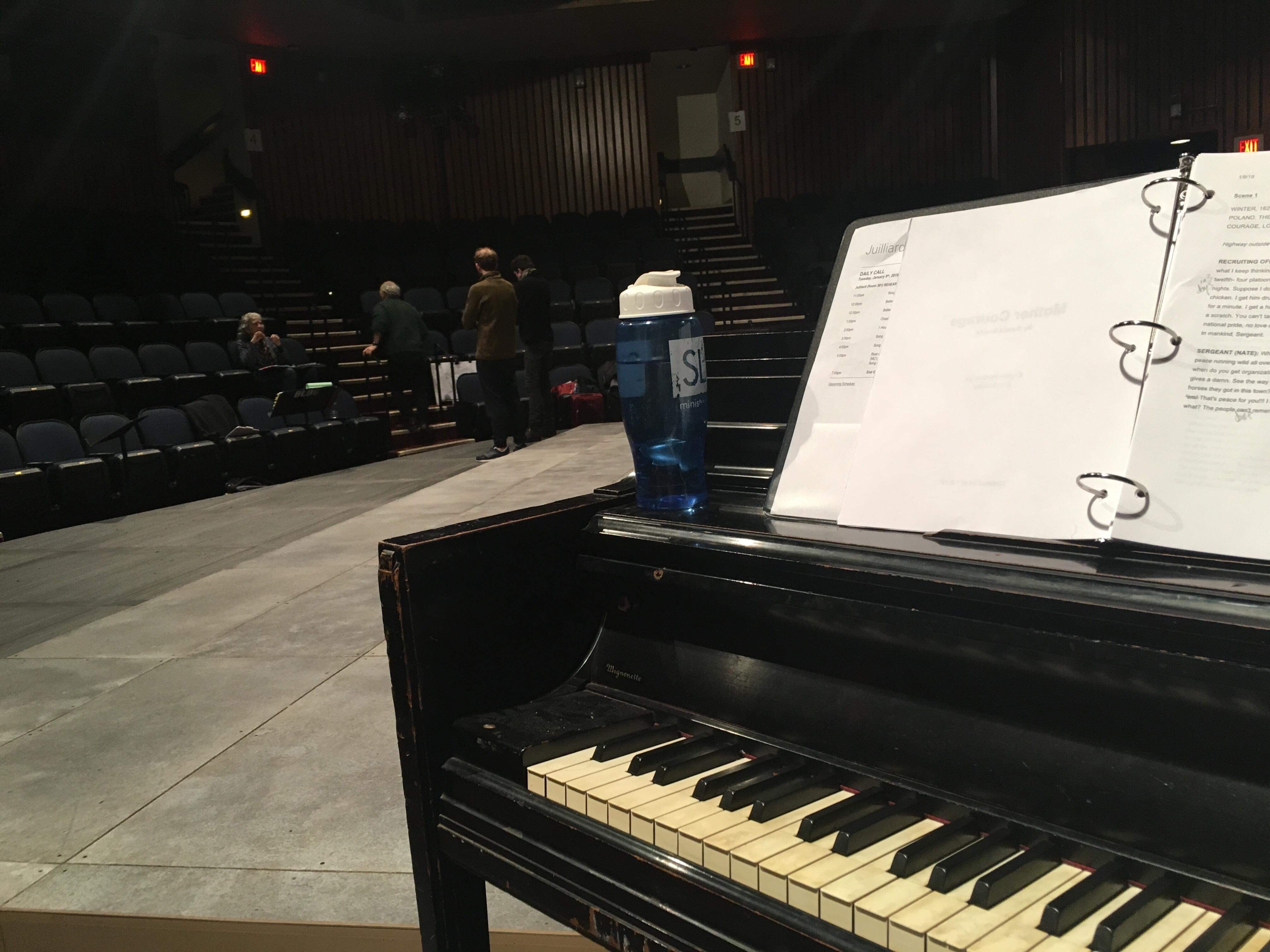 I consider this an incredible gift and opportunity and I have no complaints. This is, however, the biggest artistic responsibility that I’ve ever received in this program, and it has made me revisit and apply all I have learned from the past three and half years of training. 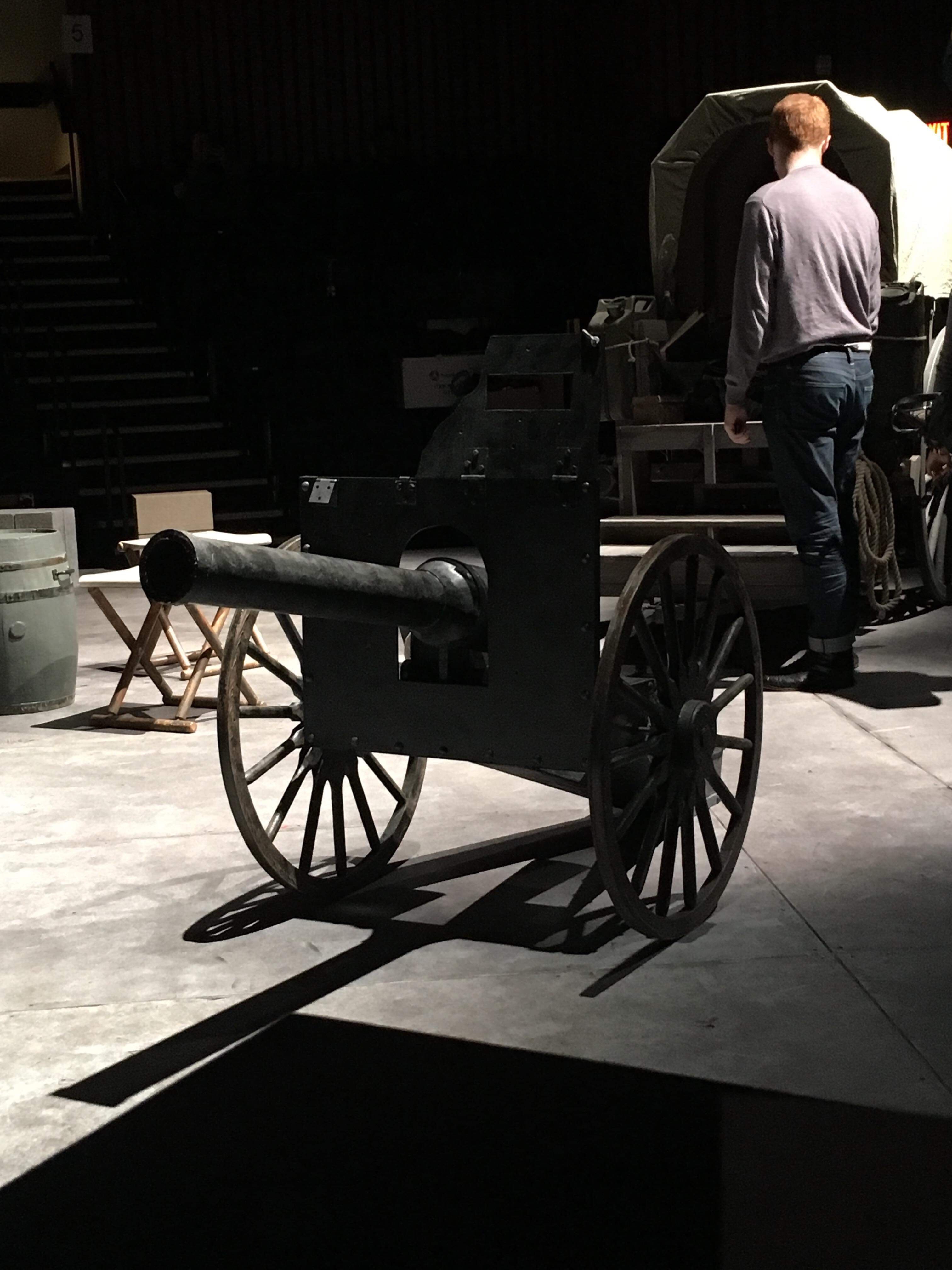 We have three more shows left this week. I hope that we will only continue to grow.

All photos were taken by Mother Courage and Her Children Music Director, Matthew Liu.