New Works Look Back on World War I 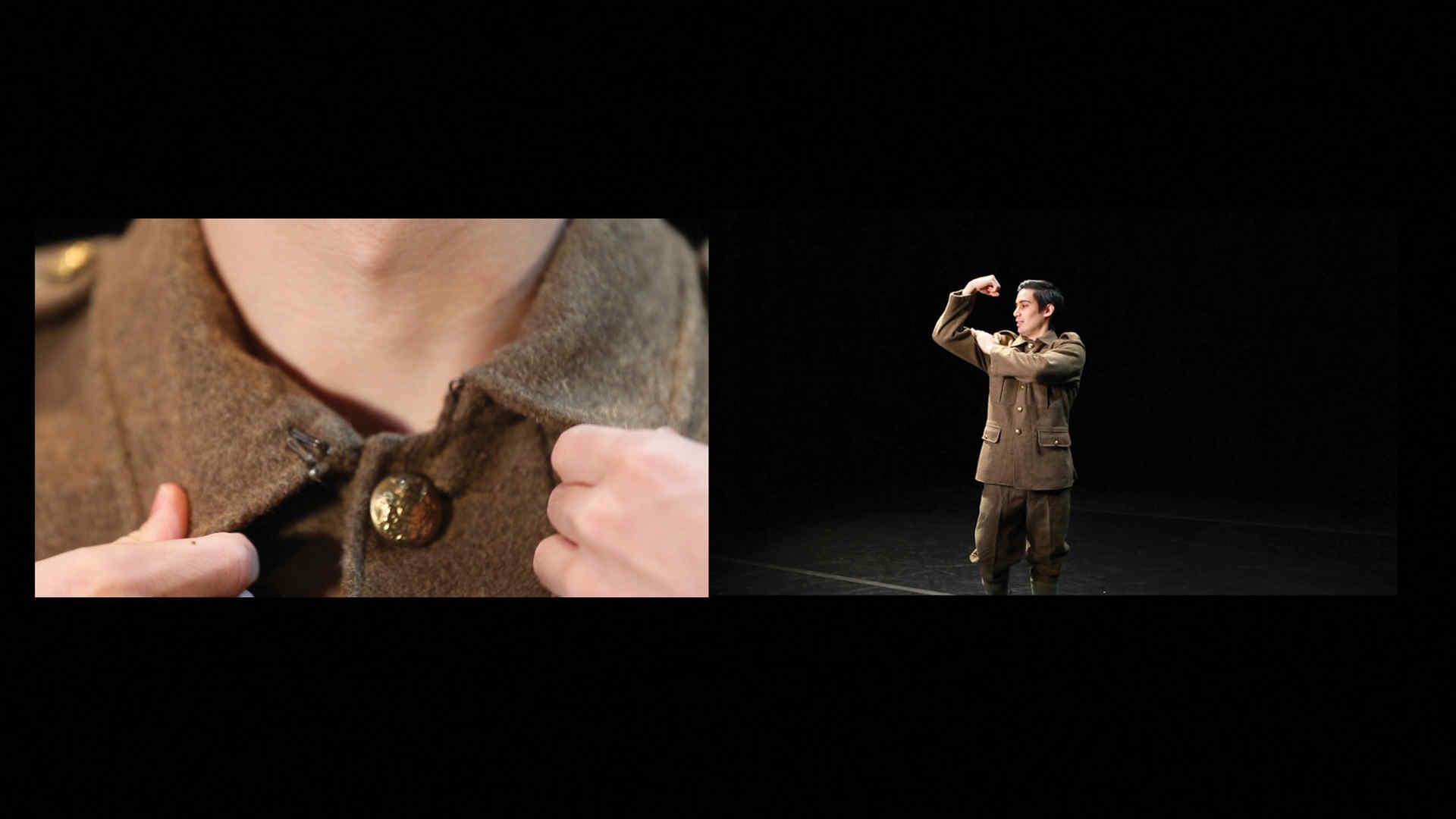 Daniel Ching (BFA '16, dance) in a still from Philip Stoddard's 'The Workshop of Broken Faces'

Juilliard’s annual series of multimedia and interdisciplinary concerts, InterArts and Beyond the Machine, take place this month. Beyond the Machine features electro-acoustic and contemporary music composed and performed by students (March 30). It’s preceded by InterArts—workshop presentations inspired by the centennial of the ending of World War I. Faculty member Ed Bilous (MM ’80, DMA ’84, composition), the founder (in 1993) and director of what is now the Center for Innovation of the Arts, came up with the historical theme as a result of having been the artistic director for the United States World War One Centennial Commission. The InterArts performance on March 28 is open to the public (there are two more that are community only). The pieces that students and alums have created for the performances reflect some of the social and political themes from that war that still resonate today. As always, Beyond the Machine and InterArts are designed to inspire innovative thinking and showcase new performance and design technology.

One of of the InterArts works is Canaries, by Natasha Warner (Group 42). It uses live-performance, archival media, and projection design to explore the daily lives of female munitions workers in Britain during World War I. These workers were referred to as canaries because the toxic chemicals they were exposed to in the factories turned their skin and hair yellow.

The goal is to investigate the WWI era so we can better understand our current social climate.

Among the many victims of WWI were soldiers whose faces were horribly disfigured in battle and who were subsequently shunned for their hideous appearance by the communities they fought to protect. In The Workshop of Broken Faces, Philip Stoddard (BM ’13, voice; Group 47), sheds light on an American sculptor, Anna Coleman Ladd, who moved to Paris in 1918 and created cosmetic masks so lifelike that they “gave life back to veterans that prayed for death,” Stoddard said. Through music, dance, film, and innovative technology, The Workshop of Broken Faces brings to life on stage a remarkable story of Ladd’s transformational encounter with a wounded soldier. 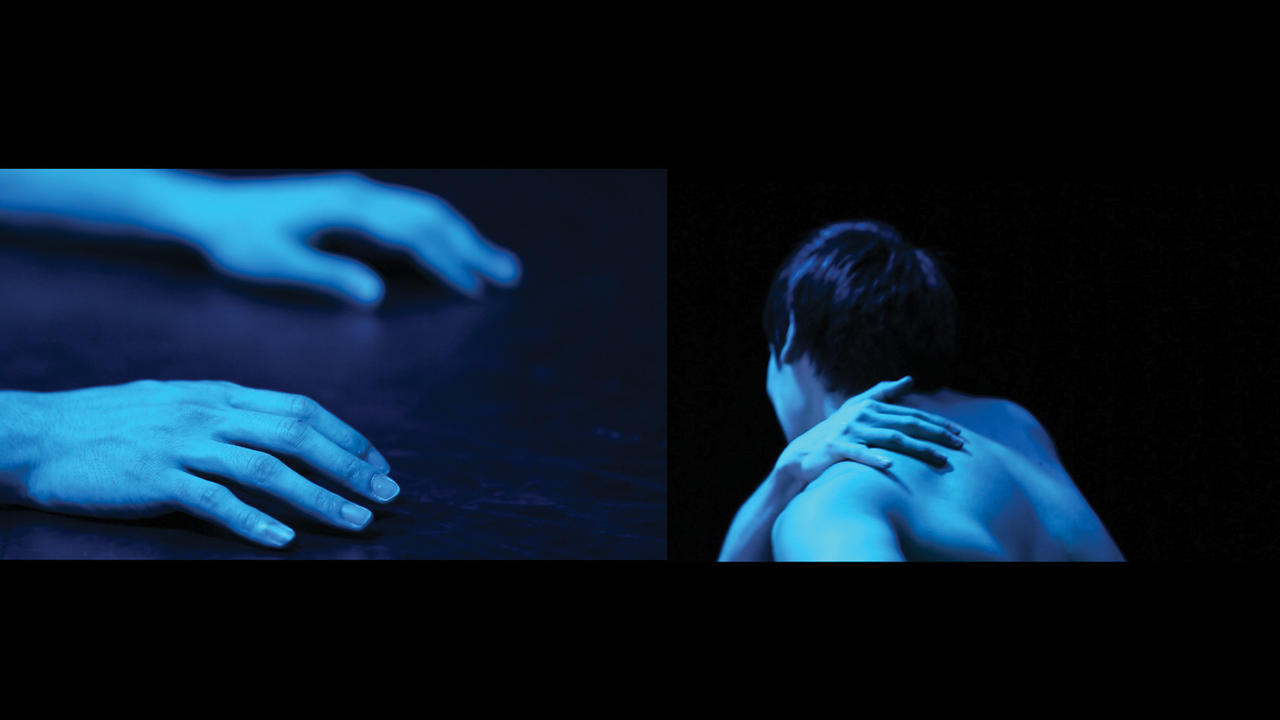 Using dance, music, and projection design, Jack McGuire (BM ’18, double bass) and Can Wang (BFA ’19, dance) investigate the struggles women faced after men returned from World War I in We All Should Help. By contrasting portrayals of the American housewife in media and advertisements with the liberation women found in joining the workforce during the war, McGuire and Wang create a world that unpacks the oppression of the male gaze. “The goal,” McGuire said, “is to investigate the thoughts and feelings of women from the WWI era so that we can better understand our current societal climate.”

Brittany Vicars (Group 43) and photographer Thomas Brunot are collaborating on an innovative multimedia staging of T. S. Eliot’s iconic 1922 poem The Wasteland. They will invite us, through Eliot’s words, to feel the depth and complexity of the Great War and the scars it left. Eliot’s masterpiece is a poem in five parts, reckoning the cultural crisis of identity and moral psychological loss that came with the end of the First World War. Vicars’ solo performance will feature interactive tools that create a virtual land- and soundscape of Europe after the war.

Inspired by John Singer Sargent’s painting Gassed and the poetry of Siegfried Sassoon, The Man Who Loved the World, by Treyden Chiaravalloti (BFA ’20, dance), invites us to examine the brotherhood of the battlefield. His work incorporates dance video, spoken word, original music, and interactive technology to create an immersive and provocative examination of one of humankind’s most tragic episodes.

Sumire Hirotsuru (MM ’18, violin) is the producer of Beyond the Machine