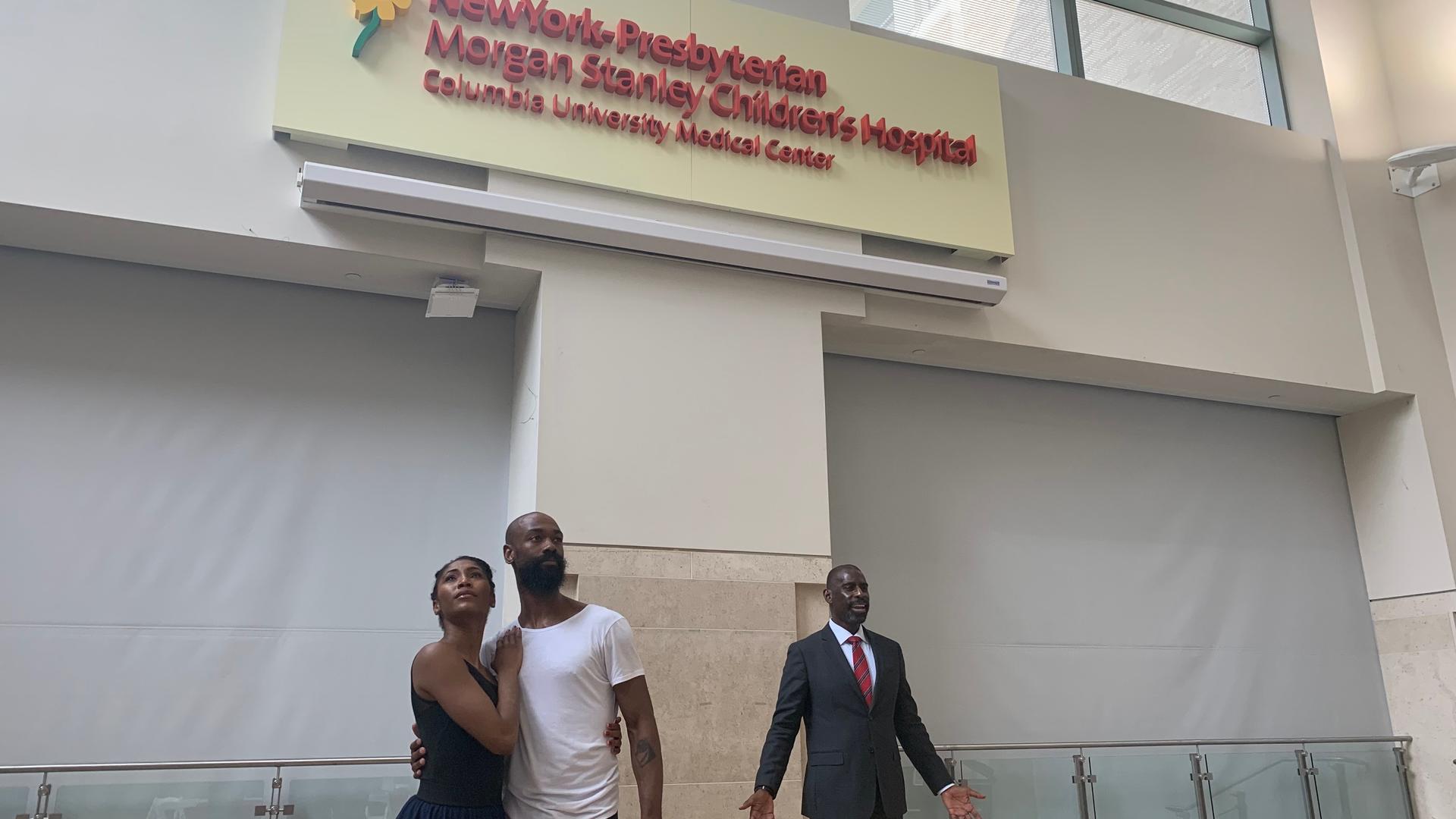 They did not ask to be accepted but declared themselves the Americans that perhaps few others recognized but that they had always been deep within their hearts.
—Isabel Wilkerson, The Warmth of Other Suns

The Juilliard Office of Community Engagement’s Performing Educational Programs for Schools (PEPS) presents interactive performances that illustrate the power of art to shape society at New York City schools, community centers, and healthcare facilities. This year’s theme is America, Migration, and the Arts, and this spring's multidisciplinary production, I, too, explored the Great Migration through the poetry of Langston Hughes; the music of Florence Price, Margaret Bonds, and Robert Owens; and original choreography by PEPS artists. The title comes from Hughes’ poem I, too, in which the narrator imagines a tomorrow in which “Nobody’ll dare/ Say to me,/”Eat in the kitchen,/…I, too, am America.” 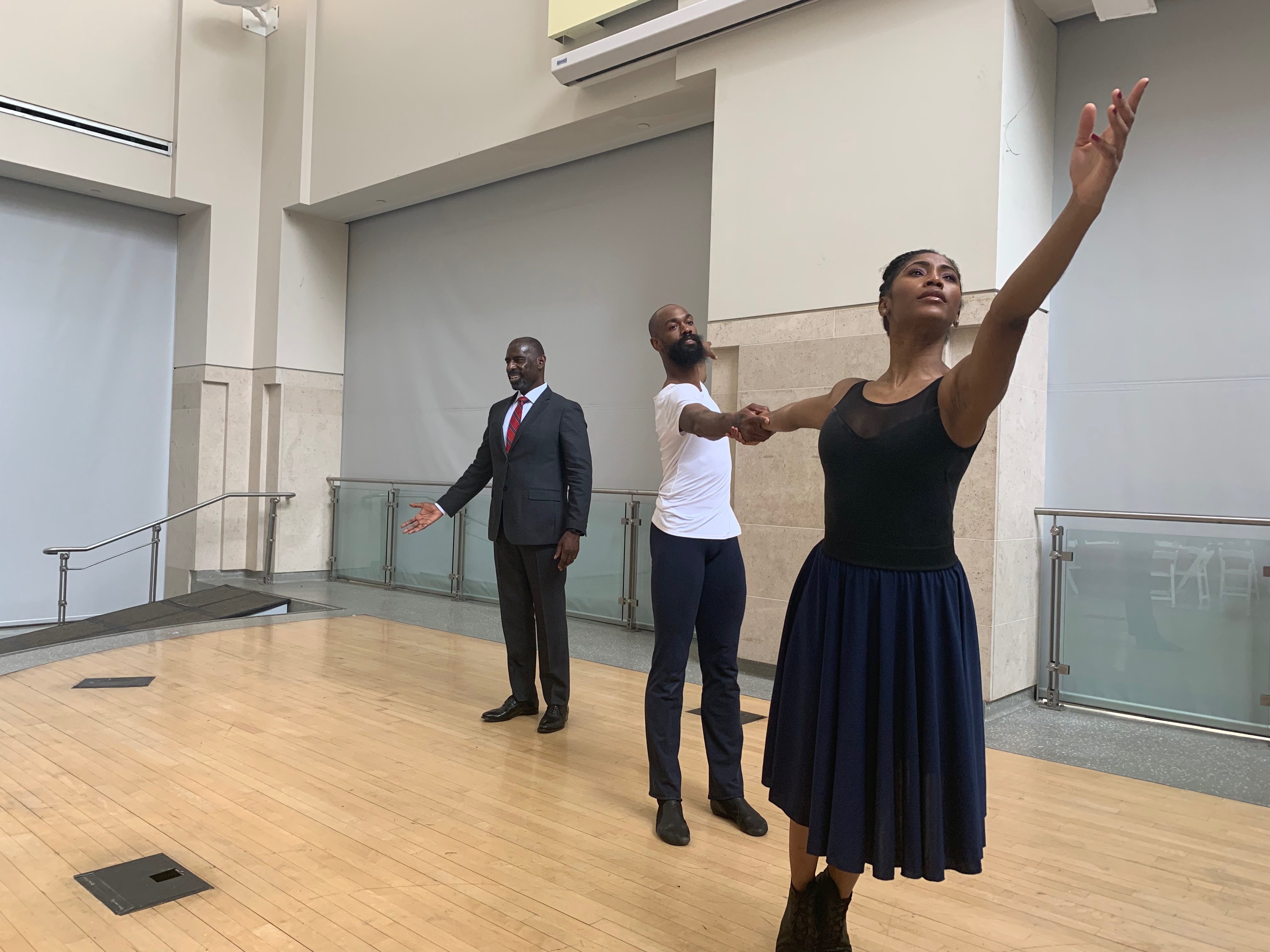 From 1916 to 1970, six million African Americans relocated from the rural Southeast to cities in the North, Northwest, and West, fleeing harsh segregationist laws, economic hardships, and racial violence. As they settled in cities such as New York, Chicago, and Detroit, a new urban African-American culture flourished, contributing to an era of increased black political activism, artistic achievement, and celebration of black identity. I, too joins in that celebration as we consider the fundamental ways African-American artists and activists transformed American culture and society following the Great Migration. Audiences will consider the relationship between migration and the arts, experiencing the power of music, poetry, and dance to express the struggles and triumphs of uprooted people.