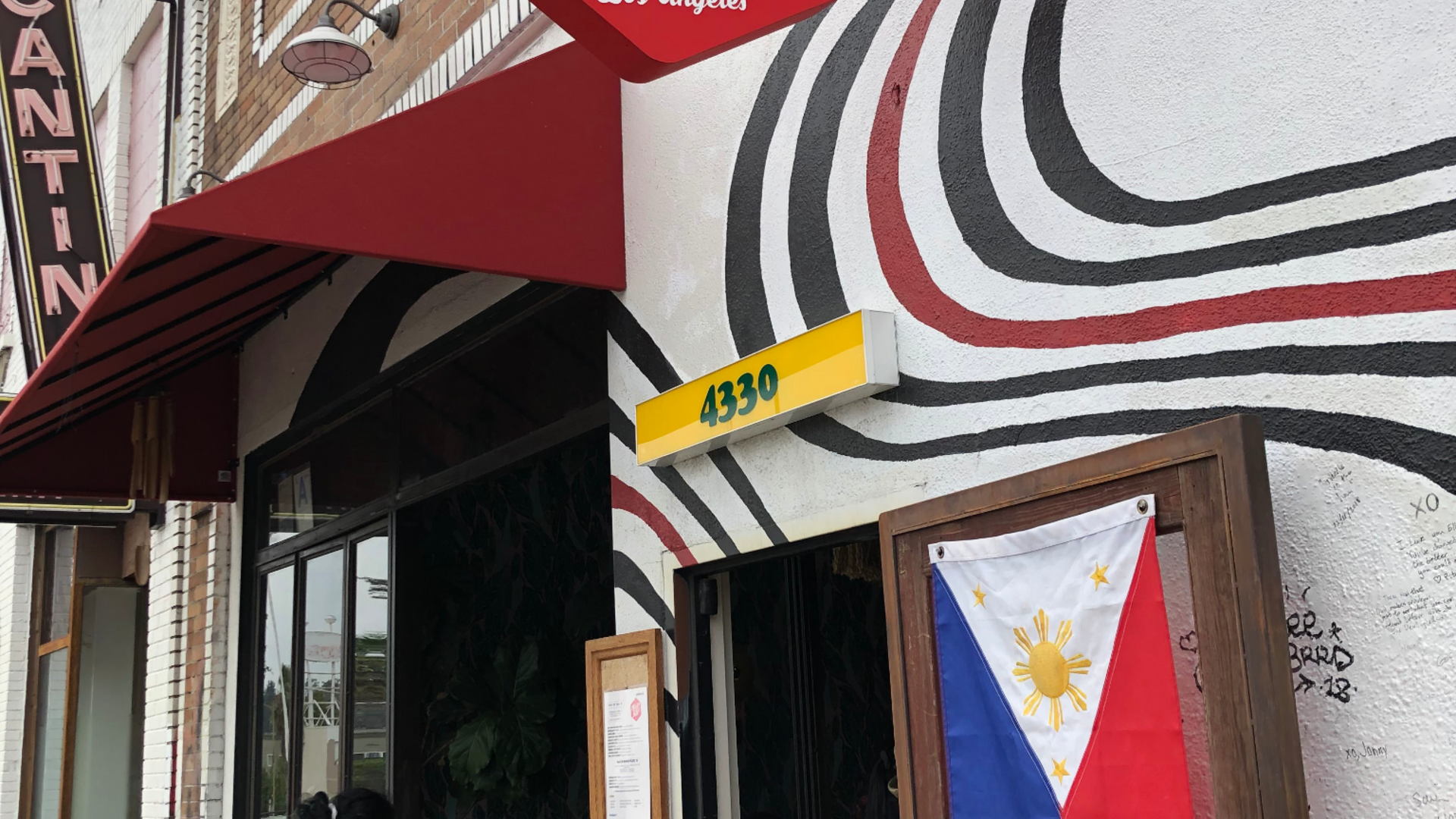 I'm graduating in May, and summing up everything that I’ve learned in the past four years feels a bit Herculean.

In my previous blog posts, I might have mentioned that I have recently gone through several upheavals in the past few months: a health scare, moving apartments (four times in three years), etc. As I write this, I am in Los Angeles fresh from the annual fourth-year Actor Presentations for industry members, going from one meeting with a manager/agent/casting office to another. I am in a transitional phase and it is uncomfortable. I am a good planner, but one humbling thing I’ve learned out of what has happened or is happening to me is that anything can happen—especially with the life I've chosen.

My recent apartment upheavals are good examples of what I am trying to point out. In the summer of 2018, I made sure to prepare and settle as many things as possible (new apartment, medical check-ups, etc.) so that by the time the first semester of fourth year began I would be “set” for the year. This is so that the transition from fourth year into the “real world” would feel less chaotic. How ironic is it that right when I am playing the title role in one of the most demanding plays of the 21st century (Brecht's Mother Courage and Her Children) that the universe would throw a health scare and an apartment upheaval my way? Since I wasn’t able to find a suitable new apartment in time, I had to crash into my uncle’s friend’s spare room at the Lower East Side, and I lived among my boxes for a month until I found my new living situation at the end of March. That experience taught me to be comfortable living in discomfort instead of forcing to settle into something for the sake of wanting to be settled. It is better to live in a present way even in an uncomfortable situation until the right situation reveals itself instead of settling for something for the sake of having something. I am quite grateful now that the other apartments that I picked didn’t work out because looking back, I don’t think that my previous choices were right for me.

As I have meetings about possible industry representation, I am taking forward what I’ve learned from the past few months. Even though it feels disconcerting not to settle with any agent or manager yet, it is very important that I feel in my gut that someone is the right fit for me. Again, I am considering the possibility that until I find the people who feel right, it might be better for me to wait and continue searching rather than to settle for the options that have revealed themselves so far. But then again, I still have a couple of meetings this week—and one never knows.