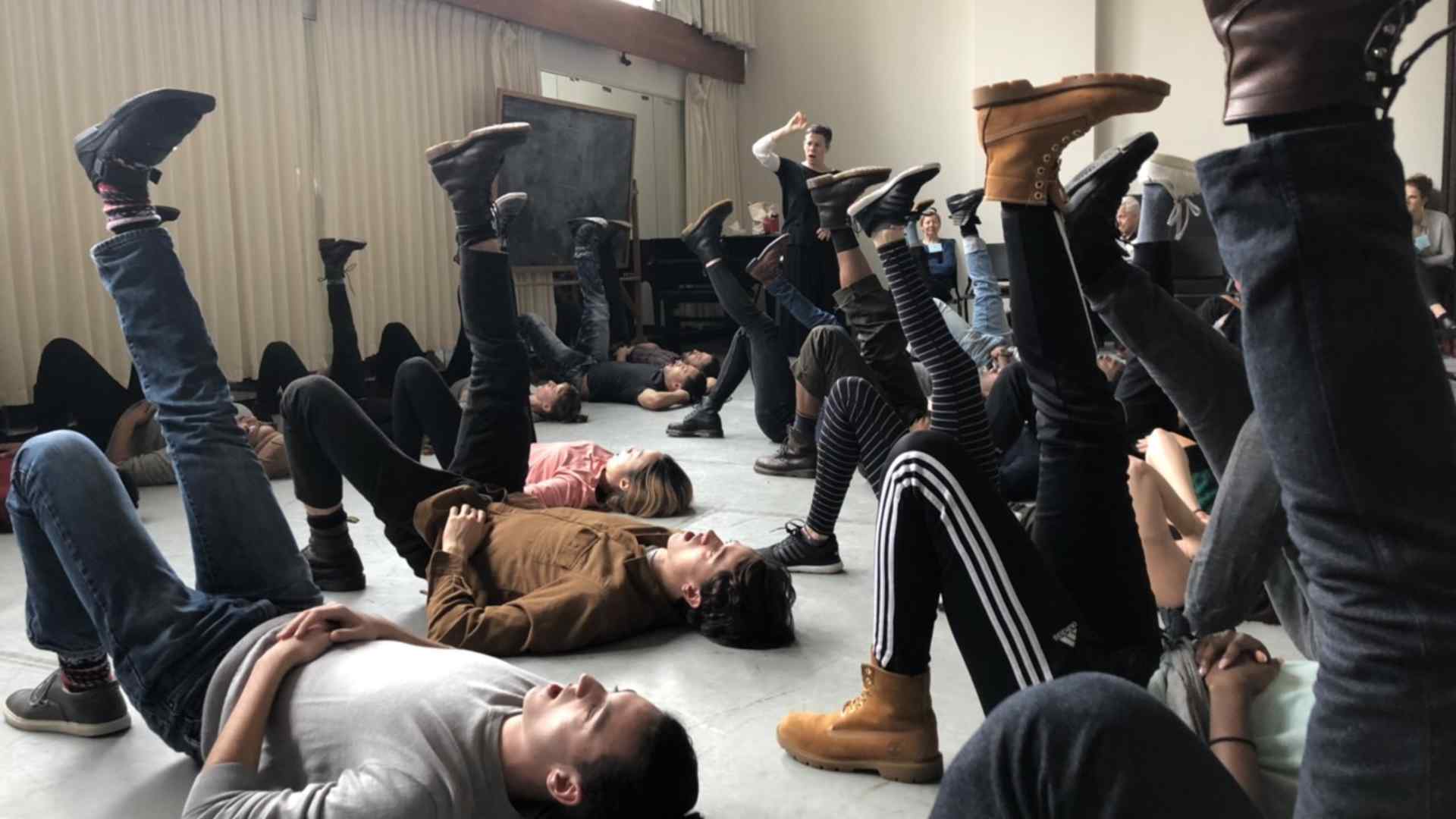 I’m going to take a moment to contemplate on this practical thing that all working freelance actors/performers will have to do throughout their career: auditioning.

Despite this being the case, when I have gone on auditions outside school, I felt thoroughly grateful for all the practice I'd had in school. Even though I found the classes tedious, I was then able to come to each “real audition” with a sense of preparedness. By now, I have a decent sense of the kind of homework and preparation I need to do before and during the actual audition day to feel confident about doing the work in front of other people.

The worst mistake I made during an audition class (and thank heavens it was only a class) was to come in “sort of knowing” the lines but not quite. I remember learning the lines a little less than a week before the audition class, ran them by my speech coach, and then was done with it. I don’t really remember reviewing the lines the night before or the day of. To make matters worse, since me and my classmates were there to observe each other’s work while the teacher facilitated, I got really thrown off by someone in my class who brought an actual “camera” as a prop. That really got into my head and spent most of the class thinking, “should I have brought my own prop?” So when it was my turn, I asked someone else if I could borrow their camera and went for the “audition” with a real camera without having rehearsed with one. I didn’t realize it was heavy, nor did I know how to operate it and so a significant part of my mental energy went there. It didn’t help that I was fumbling over it in front of my classmates, and that also screwed up the lines in my head. I asked to start over again but I was still thrown off by my second attempt. I was probably self-conscious through most of my work in that session. Half knowing the lines and using a prop I didn’t rehearse with, all contributed to a bland halfhearted work. And afterward, I learned that I could’ve mimed the camera and held the sides while I was auditioning. 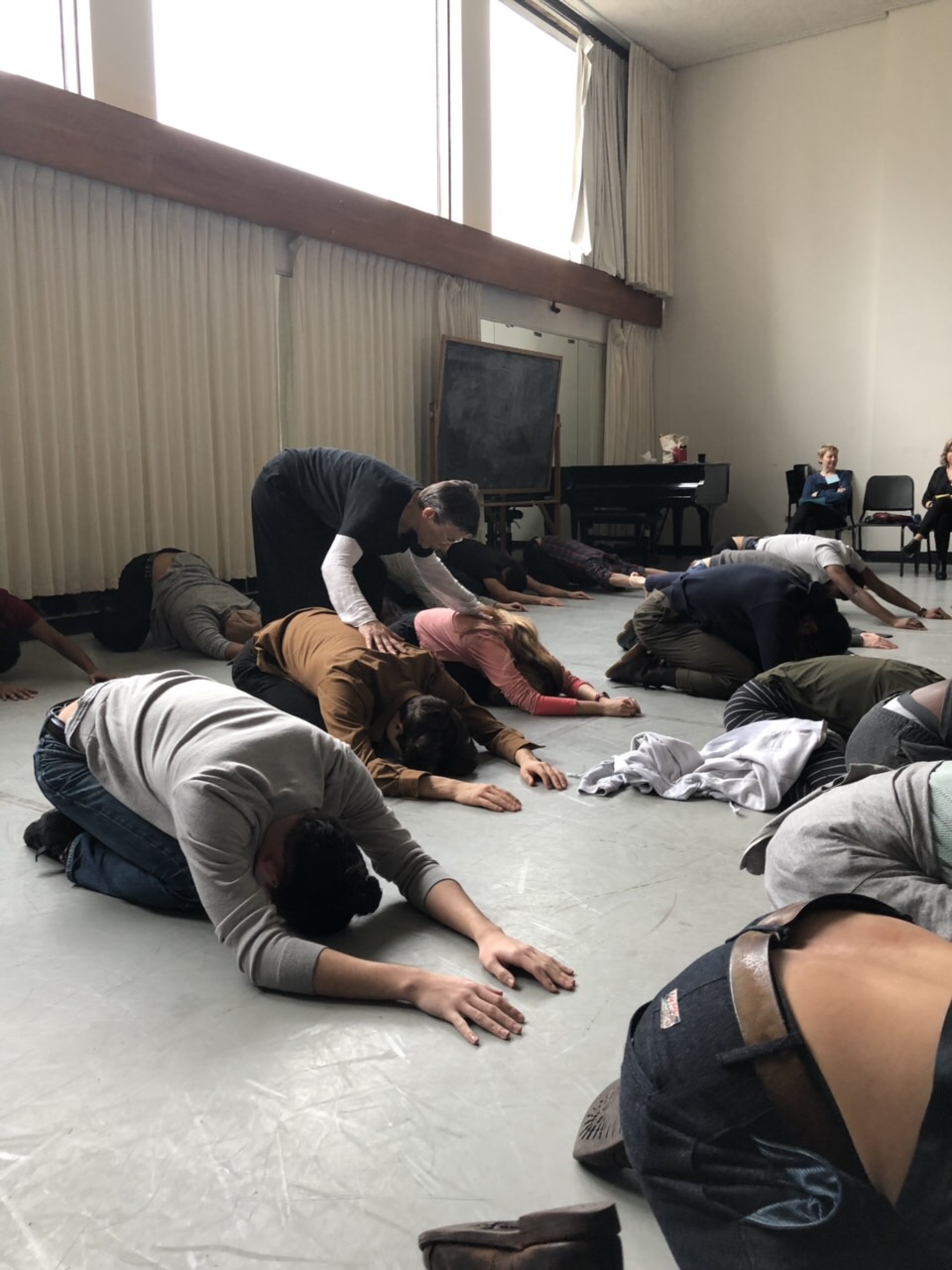 I am thankful that that very bad audition happened to me already and while I was in class—where it didn’t really count in my professional career. I learned many things through that experience: 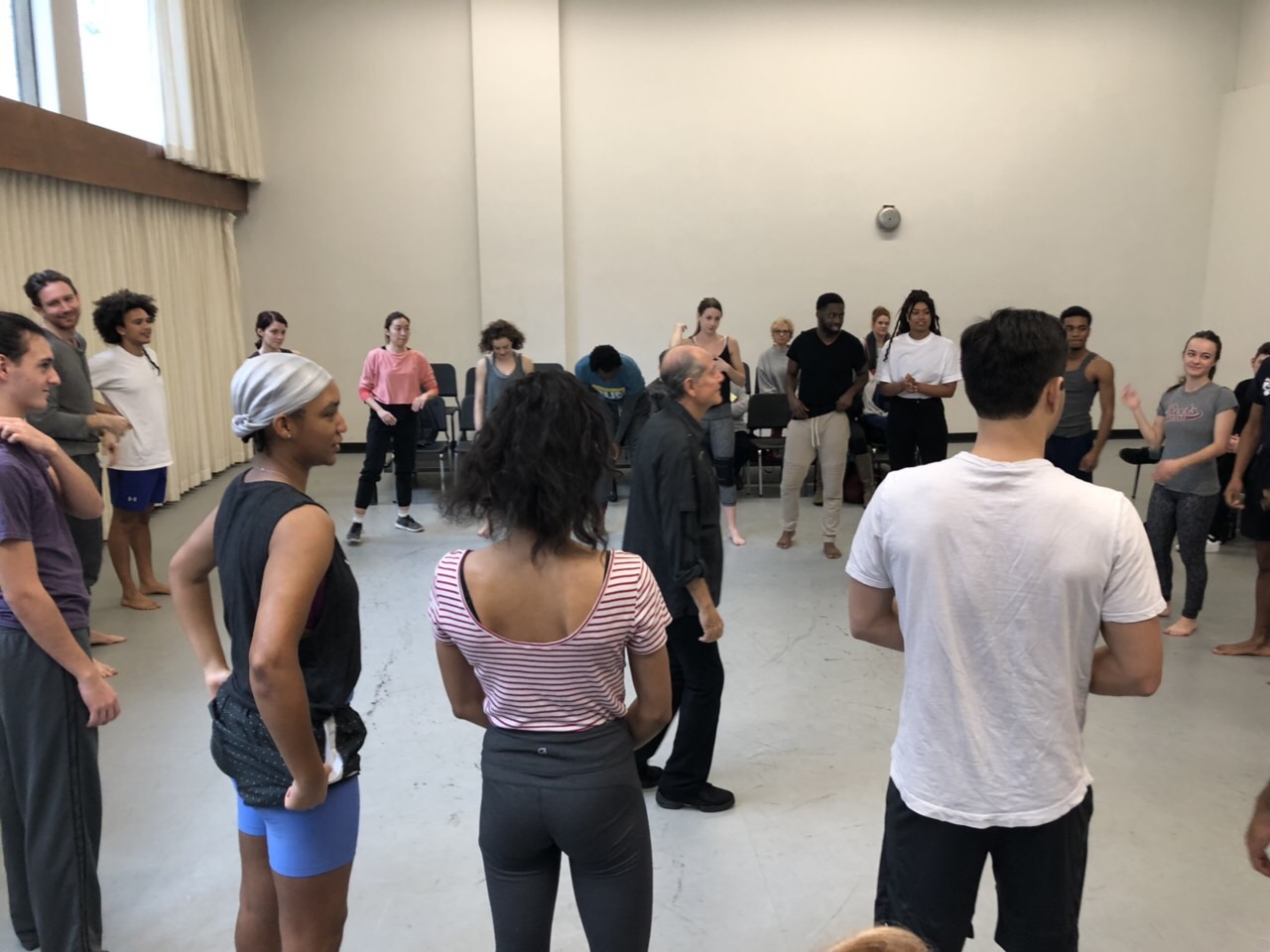 I hope to be a working actor this year and to really be able to support myself. I also wish to meet a lot of new and good people. I also wish that somehow, really really good material will fall on my lap.