NEW YORK ––Juilliard historical recordings made during the tenure of its fourth and legendary president, composer William Schuman, who served from 1945 to 1961, have recently been preserved and digitized and are now available through Juilliard’s Lila Acheson Wallace Library and Archives at Juilliard’s online media archive.

Among the notable performances that have been preserved are William Schuman’s Violin Concerto with Isaac Stern as soloist and the premiere of Juilliard’s 50th anniversary commission of Aaron Copland’s Piano Fantasy by William Masselos. Other performances that were digitized include the Juilliard String Quartet in performances from its first decade; performances by distinguished faculty members including Rosina Lhévinne, cellist Leonard Rose, and singer Jennie Tourel; student performances by Van Cliburn, singers Leontyne Price (in a performance of Verdi’s Falstaff) and Shirley Verrett; and a chamber music concert with faculty members, Julius Baker, Walter Trampler, and Marcel Grandjany performing Debussy’s Sonata for flute, viola, and harp. (Selected highlights from the Juilliard Media Archives, 1951-1959, follow at the end of this press release.)

“We are delighted to be able to offer these invaluable recordings from Juilliard’s history to the general public and the scholarly community,” said Jane Gottlieb, Vice President for Library and Information Resources and Director of Juilliard’s C.V. Starr Doctoral Fellows Program. “Study of Juilliard’s performance history through preservation of media from its earliest decade of recording provides valuable primary source material to scholars of American music history, 20th-century cultural studies, dance history, musicology, and performance studies.”

As president of Juilliard, William Schuman (winner of the first Pulitzer Prize in music) significantly expanded Juilliard’s mission with the establishment of its Dance Division, under the direction of Martha Hill, in 1951. Among the Dance Division’s founding faculty members were Martha Graham, Antony Tudor, and José Limón. Schuman also established the Juilliard String Quartet as the school’s quartet in residence, and the Literature and Materials of Music program, a groundbreaking music theory curriculum. Schuman fostered an active commissioning program for new works, many of which were premiered for the school’s 50th anniversary celebration, Festival of American Music, in February 1956.

Juilliard received a Grammy Museum grant of $15,112 to fund the project.

Throughout its long history, the name Juilliard has been synonymous with the highest standards of excellence in the education of performing artists. The school’s alumni list includes such prominent performers as Van Cliburn, Itzhak Perlman, Midori, Philip Glass, Steve Reich, Renée Fleming, Leontyne Price, Shirley Verrett, and Audra McDonald. Equally important are the legendary faculty members who taught these artists and the new works created by Juilliard through its programs of commissions and premieres, most of which began in the 1950s, concurrent with the school’s use of audio recordings to document performances.

George Blood Audio in Philadelphia was responsible for the preservation work. Website development, metadata schema, and project management, was done by digital media librarian Eric Mortensen, with the assistance of other members of Juilliard’s library and archives staff. Preserved materials are accessible on Juilliard’s JMedia site, which utilizes OCLC’s Content DM hosting software. All of the performances preserved with the Grammy Foundation funding are accessible to the public.

Located at Lincoln Center in New York City, Juilliard offers undergraduate and graduate degrees in dance, drama (acting and playwriting), and music (classical, jazz, historical performance, and vocal arts). Currently more than 800 artists from 42 states and 45 countries are enrolled at Juilliard, where they appear in over 700 annual performances in the school’s five theaters; at Lincoln Center’s Alice Tully and David Geffen Halls and at Carnegie Hall; as well as other venues around New York City, the country, and the world. 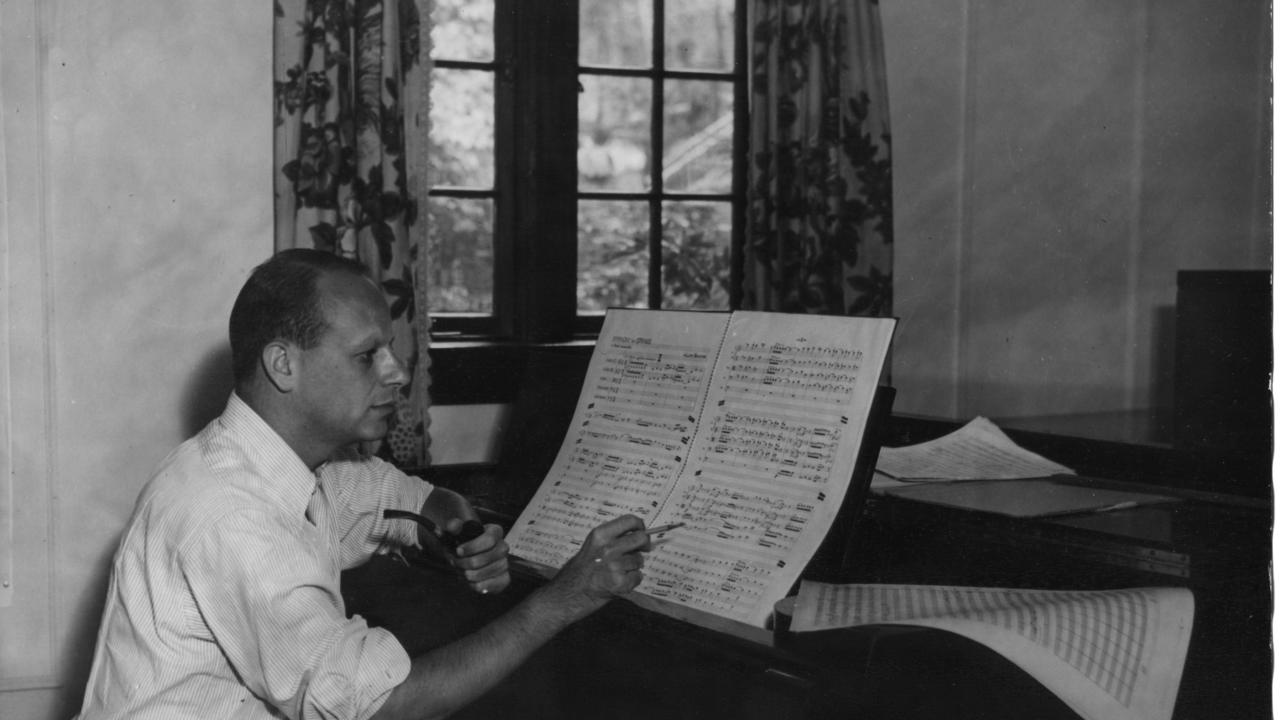