NEW YORK –– Juilliard has named clarinetist Anthony McGill, as artistic director of the school’s Music Advancement Program (MAP). McGill, who is principal clarinet of the New York Philharmonic, has been the artistic advisor to the MAP program since 2017, and a Juilliard college division faculty member since 2011. In this new expanded role, McGill will work closely with Weston Sprott, who began as dean of Juilliard’s preparatory division in May 2019.

McGill will maintain his position on the college clarinet faculty and continue his artistic career as principal clarinet of the New York Philharmonic, as a soloist and as a chamber musician, in addition to his ongoing teaching within MAP.

Juilliard’s MAP program serves students from ages 8 to 17 from New York City’s five boroughs and the tristate area. The program seeks students from diverse backgrounds underrepresented in the classical music field. Together, MAP and Juilliard Pre-College now make up the school’s preparatory division, which strengthens the relationship between the programs and builds a comprehensive approach to youth education at Juilliard.

“I’m excited to work more closely with Weston and the rest of the MAP faculty in service of our students,” McGill said. “Having access to excellent music training early in my life played a critical role in where I am today, and I look forward to teaching and mentoring the next generation of musicians.” McGill, who grew up on the South Side of Chicago, received his early musical training from the Merit School of Music in Chicago and is a graduate of Curtis Institute.

“As we work to build on the extraordinary history of the preparatory division, it is thrilling to welcome Anthony in this new expanded role,” said Juilliard President Damian Woetzel. “A consummate artist and educator, Anthony will be a visionary leader for our Music Advancement Program.”

“Anthony has been a much valued member of Juilliard’s college division faculty,” said Ara Guzelimian, provost and dean. “He is a gifted musician, esteemed educator, and thought leader in the music world, and we look forward to having him as MAP’s artistic director.”

“Anthony’s impeccable artistry and deep commitment to the mission of MAP are a uniquely valuable combination,” said Weston Sprott, preparatory division dean. “Juilliard is incredibly fortunate to have him take on this new and expanded role, and I look forward to partnering with Anthony and Rebecca Reuter, MAP’s administrative director, to build on the great work of the program.”

The cornerstones of Juilliard Preparatory Education Division are two Saturday music programs. The Music Advancement Program offers intermediate students with great musical potential a comprehensive curriculum, performance opportunities, and summer study partnerships that allow them to pursue advanced music studies while developing their talents as artists, leaders, and global citizens. Juilliard Pre-College, which celebrated its centennial last season, offers a comprehensive conservatory-style music program for students ages 8 to 18 who exhibit the talent, potential, and ambition to pursue music study at the college level.

Anthony McGill was named principal clarinet of the New York Philharmonic in 2014, having previously served as principal clarinet of the Metropolitan Opera Orchestra and associate principal of the Cincinnati Symphony Orchestra. Among the orchestras with which McGill has appeared as soloist are the Metropolitan Orchestra and the Baltimore, Kansas City, and New Jersey orchestras. He has recorded the Nielsen Concerto and Copland Concerto with the New York Philharmonic. As a chamber musician he has performed throughout the U.S., Europe, Asia, and South Africa. His festival appearances include Tanglewood, Marlboro, and Santa Fe, among many others. McGill performed with Itzhak Perlman, Yo-Yo Ma, and Gabriela Montero at the inauguration of President Obama in 2009, and he is a founding member of the McGill/McHale Trio with flutist Demarre McGill and pianist Michael McHale. He was the 2015-16 WQXR artist in residence and received the John Jay Justice Award in 2016. A graduate of the Curtis Institute of Music, McGill serves on the faculty of Juilliard, Curtis Institute, and Bard College Conservatory.

The Music Advancement Program (MAP) is a Saturday instrument instruction program for intermediate students from New York City’s five boroughs and the tristate area who exhibit great musical potential. The program actively seeks students from diverse backgrounds underrepresented in the classical music field and is committed to enrolling the most talented and deserving students regardless of their financial background. Through a comprehensive curriculum, performance opportunities, and summer study partnerships, MAP students gain the necessary skills to pursue advanced music studies while developing their talents as artists, leaders, and global citizens. Approximately 70 students are enrolled in MAP, which is led by Artistic Director Anthony McGill and is generously supported through an endowed gift in memory of Carl K. Heyman.

One of the foremost music preparatory programs in the world, Juilliard Pre-College educates today’s most promising artists. Pre-College at Juilliard offers a complete curriculum of music instruction for highly gifted children up to age 18. Students attend Juilliard every Saturday for 30 weeks during the school year for an individualized course of instruction carefully designed to meet their particular needs. The selective program includes instruction in a chosen major, academic study of music, and solo and ensemble performances. Recognizing the importance of early development and discipline in the music field, the program provides a caring, collaborative, and challenging atmosphere where artistic gifts and technical skills can flourish. Approximately 300 students are enrolled in Pre-College, which is led by Artistic Director Yoheved Kaplinsky.

Located at Lincoln Center in New York City, Juilliard offers undergraduate and graduate degrees in dance, drama (acting and playwriting), and music (classical, jazz, historical performance, and vocal arts). Currently more than 800 artists from 40 states and 41 countries are enrolled at Juilliard, where they appear in more than 700 annual performances in the school’s five theaters; at Lincoln Center’s Alice Tully and David Geffen halls and at Carnegie Hall; as well as other venues around New York City, the country, and the world. Beyond its New York campus, Juilliard is defining new directions in global performing arts education for a range of learners and enthusiasts through The Tianjin Juilliard School and K-12 educational curricula. 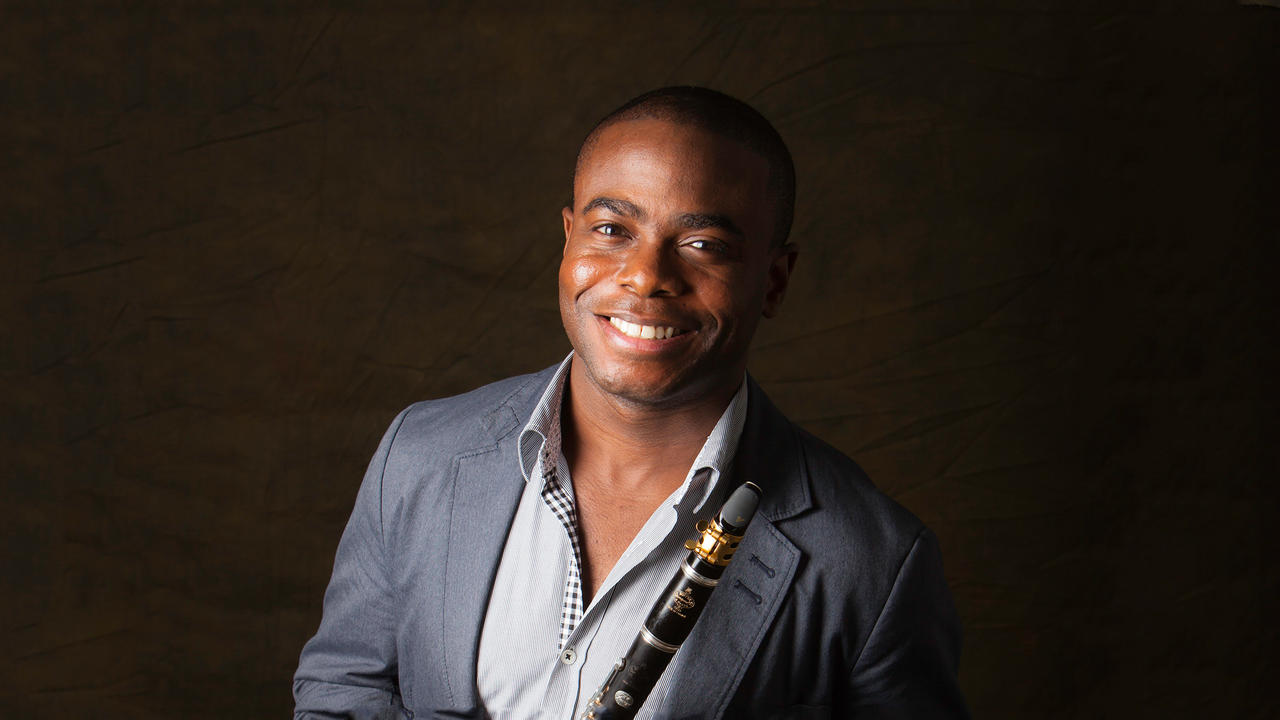