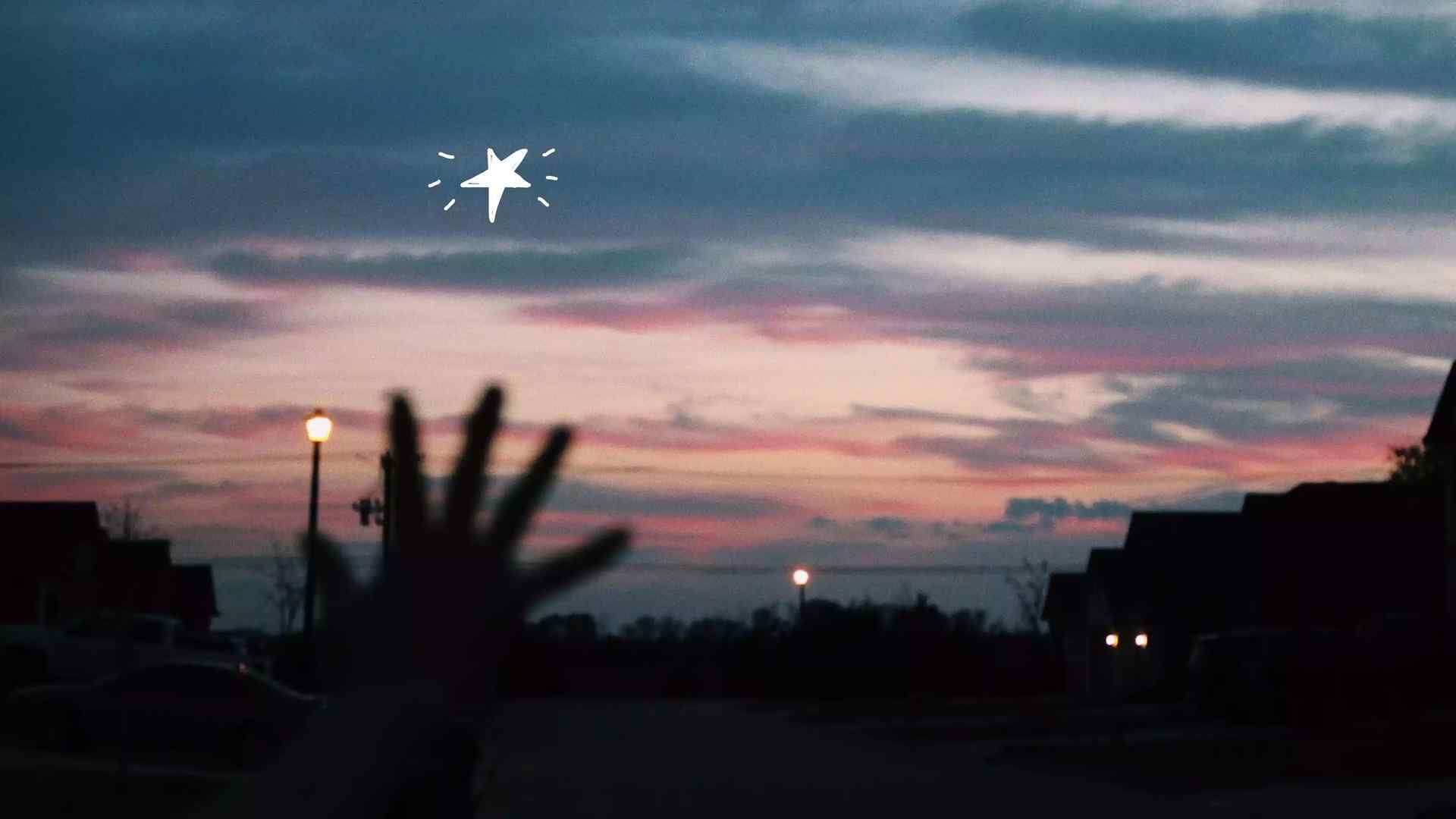 Mei Stone, a fourth-year flutist, is a 2019-20 admissions blogger

Four years ago, I stepped out of the 66th Street subway station and into the blinding light of Lincoln Center for the first time.

Surrounded by buildings that reached up to the heavens and glimmered in the afternoon sunlight, I felt very small. The sky seemed different here—maybe because it was considerably smoggier here than in Michigan, or maybe because of the flock of overweight pigeons that eclipsed the sun ominously. I found myself looking up a lot, entranced by the skyscrapers and the hum of energy that seemed to hover above the city. 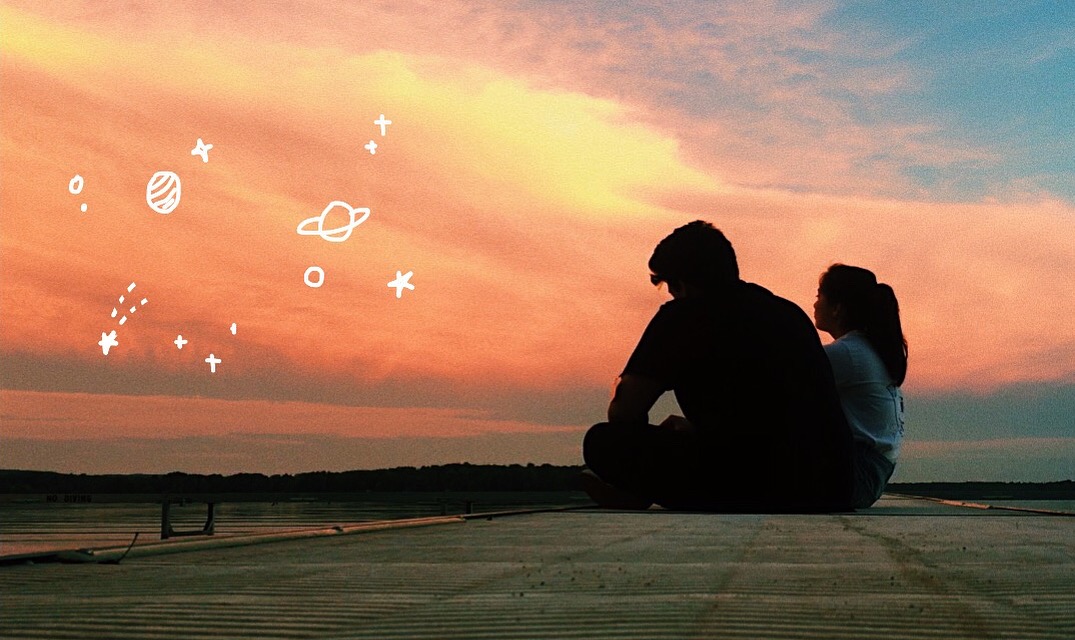 On my first night in the residence hall, I was treated to my first New York City sunset. It was hard to believe that a sky so insistently blue in the summers and stubbornly white in the winters could hold a rainbow of hues at dusk and dawn. From my window on the 21st floor, the fiery clouds seemed almost close enough to touch. 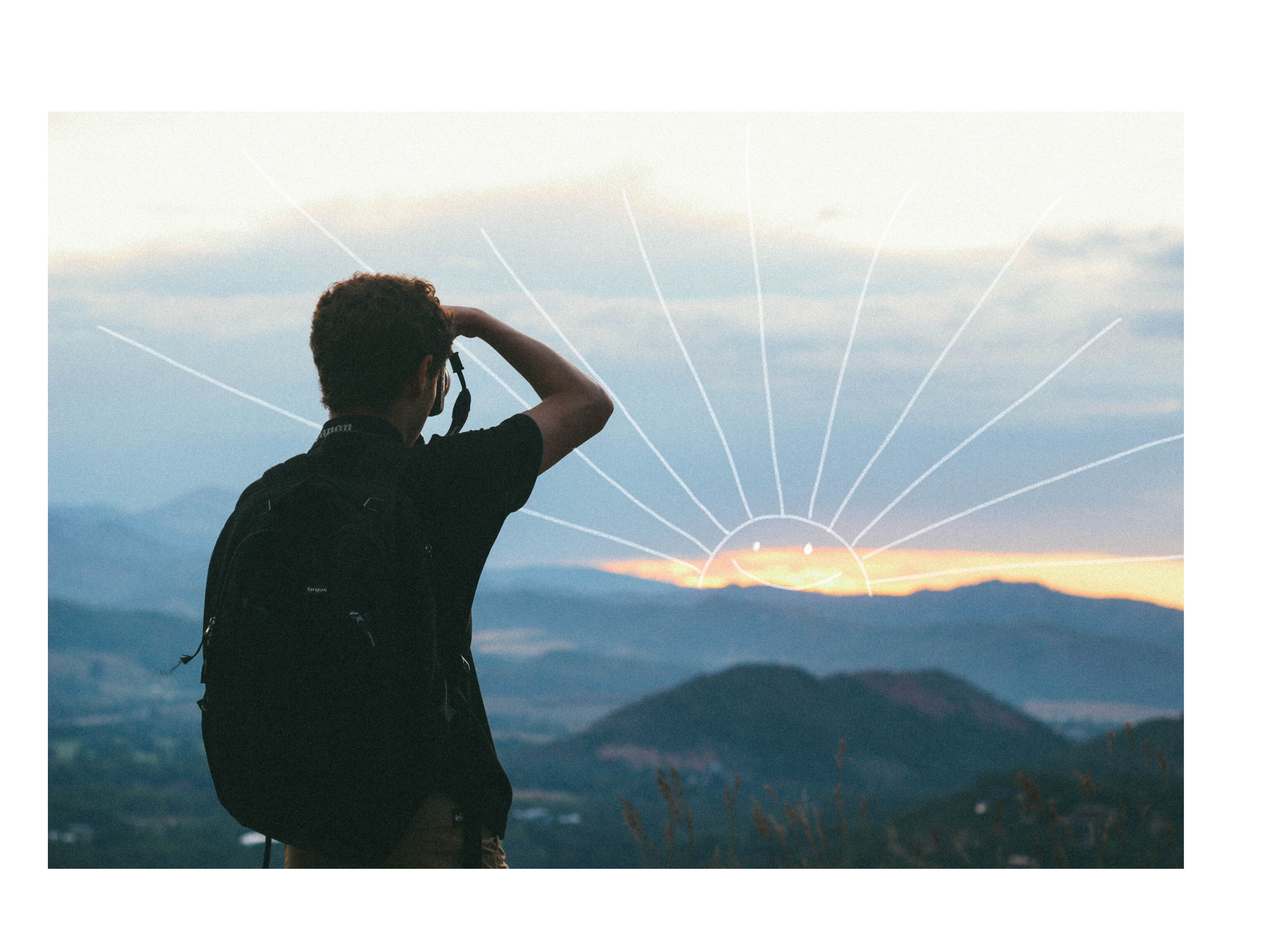 In the summer of my second year, I hiked a mountain in Colorado to watch the sun set over the valley. During my third year, I watched the sun sleepily rise over a lake in northern Michigan. Last summer in Beijing, I found myself jostled by camera-clutching visitors hoping to catch a glimpse of golden hour over the Forbidden City. Flying back to New York a few weeks ago to start my final year of undergrad, I was lucky enough to grab a window seat on an evening flight, where I watched orange light bathe the world before the webs of city streetlights glowed to life. 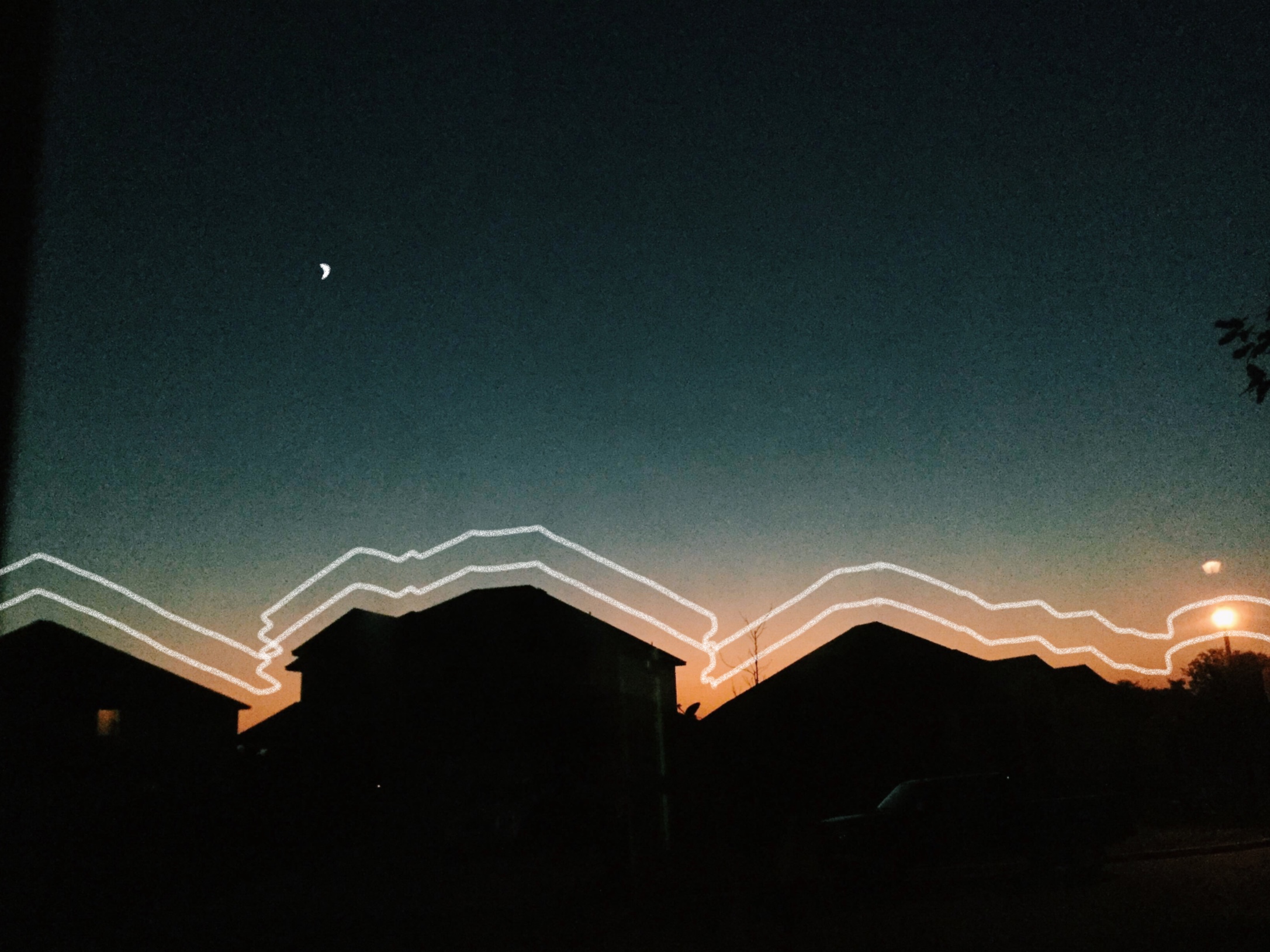 In a way, my freshman year was a lot like those first few moments in Lincoln Center, blinking as my eyes adjusted from the dim subway lighting to the building-dotted skyline. Now, as a fourth-year, I’m on a rooftop in midtown, marveling at the sun as it sinks behind the Hudson and paints the city gold and scarlet and lavender. I can see the city below me, lights flickering on in apartment buildings, cabs swerving, pedestrians bustling around like frenzied ants. We often forget that there’s a way to look at our world from different perspectives, especially when we’re buried in textbooks or rehearsals. But since coming to Juilliard, I’ve met people from countries I’ve never heard of, performed at venues where people have never seen live musicians before, played notes in the practice room so awful they should never be heard by other human beings, and grown in ways I never imagined. At Juilliard, I discovered the importance of art in society and the impact it can have on people of all walks of life. Here, I found that there’s so much more to music than a tenure-track orchestral career in a well-known orchestra. Since coming here, my experience as an artist has gone from the pleasant blue of a sunny day in Manhattan to the soft coral of a breezy dawn in Paris, the deep indigo of a midnight walk in Seville, the cotton-candy pink of an evening drive home with my father in Texas. There’s so much more than meets the eye in the shiny facade of Juilliard, and the noisy bustle of New York, and the infinite stretch of the arts. And with one more year to go here, there are colors I haven’t even seen before waiting to light up the sky for me.