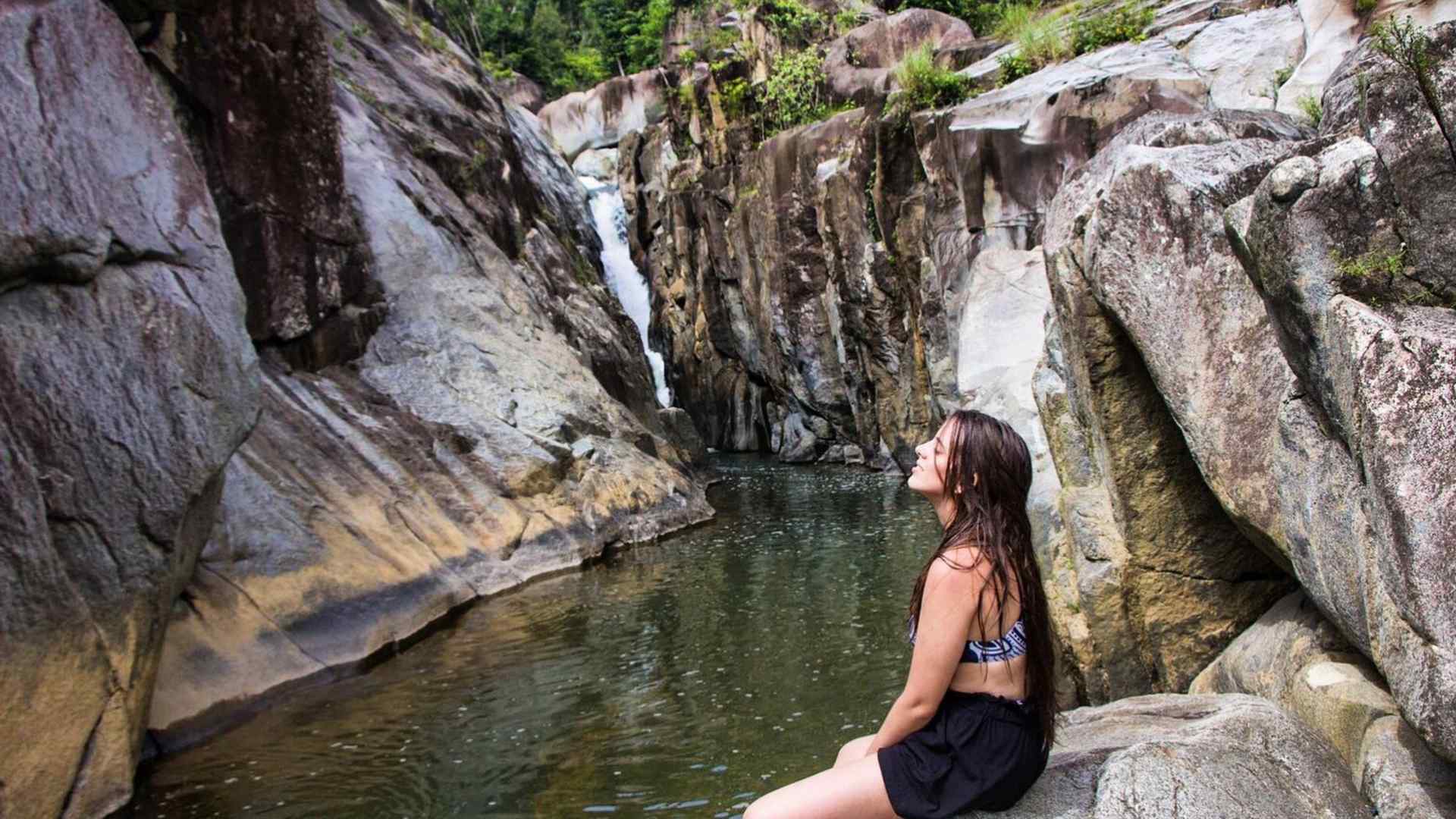 I want more Latin American young artists and Latins born in the U.S. to audition for Juilliard.

I needed to voice that thought. This last year, friends and colleagues have confessed to me they didn’t want to audition to Juilliard even though they loved the program and were very drawn to the faculty. They thought they wouldn’t even be considered; they thought there was no space here for them.

I want to let all young Latin American artists know that not only is there a space for them here but that their presence is necessary. I aspire to do everything in my power, during my time here, to make that space more visible, present, vibrant, and authentic. I hope this institution truly expands the possibilities of our craft by reaching out to communities that may not feel they belong.

I expect for this institution to not only include but also truly recognize the magnificence of Latin American cultural traditions and artistic contributions. The work of our great writers and artists should not only appear in a Diversity Initiative every now and then but rather be a part of the discussion of our classrooms and hallways as a norm, out of the understanding that this work should be known and explored by everyone in an institution that prides itself in forming the next generation of artists.

I was born in Havana, Cuba, and lived in San Juan, Puerto Rico, for more than a decade. Latin America is part of my daily thoughts; I feel all our richness, complexity, beauty, and painful history running through my veins. As I was growing up in Cuba rather than feeling muted or minimized— as have been the experiences of fellow young Latin Americans in the U.S.—my relationship with our cultural map was always filled with pride, dignity, and joy. Never in my childhood did I question the profound love I felt for my cultural roots. Ever since I moved to the United States a year ago to pursue my graduate studies, I have kept this pride and love close to my heart, in a treasure chest, defending it against all storms, and above all, against invisibility and erasure.

Last semester, as we were discussing the work of Cuban-born playwright Maria Irene Fornes in our Vibrant Traditions of U.S. Theater class, I started weeping. Quietly. Under my breath. We were watching excerpts from the documentary The Rest I Make Up, and I don’t know what it was—the music, the nostalgia provoked by the images of Havana, the sound of Fornes’s voice, or the people speaking highly of her work—but I couldn’t contain myself. Maybe it was just nostalgia, but I felt something deep within me. I felt a similar sensation when my group worked on La Cocina, written by Mexican playwright Tony Meneses (Playwrights ’19). Something deep within me. A hole was being filled.

This year, I had to do something about it. Over the summer, we created the Alliance for Latin American and Spanish Students (ALAS), a student organization that was missing from our community when I was a freshman. I also became a Diversity Advocate, and the first activities we organized were in celebration of Hispanic Heritage Month, including the premiere of composition student Horacio Fernández’s original orchestral collection of modern Latin dance music.

On September 25, as part of Hispanic Heritage Month, we hosted Venas Abiertas (Open Veins) at the Willson Theater. Focused on celebrating our Latin American culture, we designed a cross-cultural and cross-disciplinary program with musical numbers, vocal arts performances, dance collaborations, and drama pieces. Among the 16 student artists, we had representation from Chile, Cuba, Dominican Republic, Mexico, Panama, Peru, Puerto Rico, Spain, and Venezuela.

I still am at a loss for words to describe my feelings that night. These gifted artists not only blew my mind with their abilities but also touched my soul with their authenticity. Hearts were pouring out on that stage and the audience connected with us. Meanwhile, that Juilliard theater was inhabited by the songs of Chile's Violeta Parra, Mexico's Agustín Lara, and Puerto Rico's Ernesto Cordero; by the words of Martí, Neruda, Julia de Burgos and Martín Espada; by the music of Rafael Hernández and Bach in a rumba arrangement; by the characters of José Rivera, Desi Moreno, Milcha Sánchez, and Sergio Blanco.

There was magic in the air. We need more of that magic.