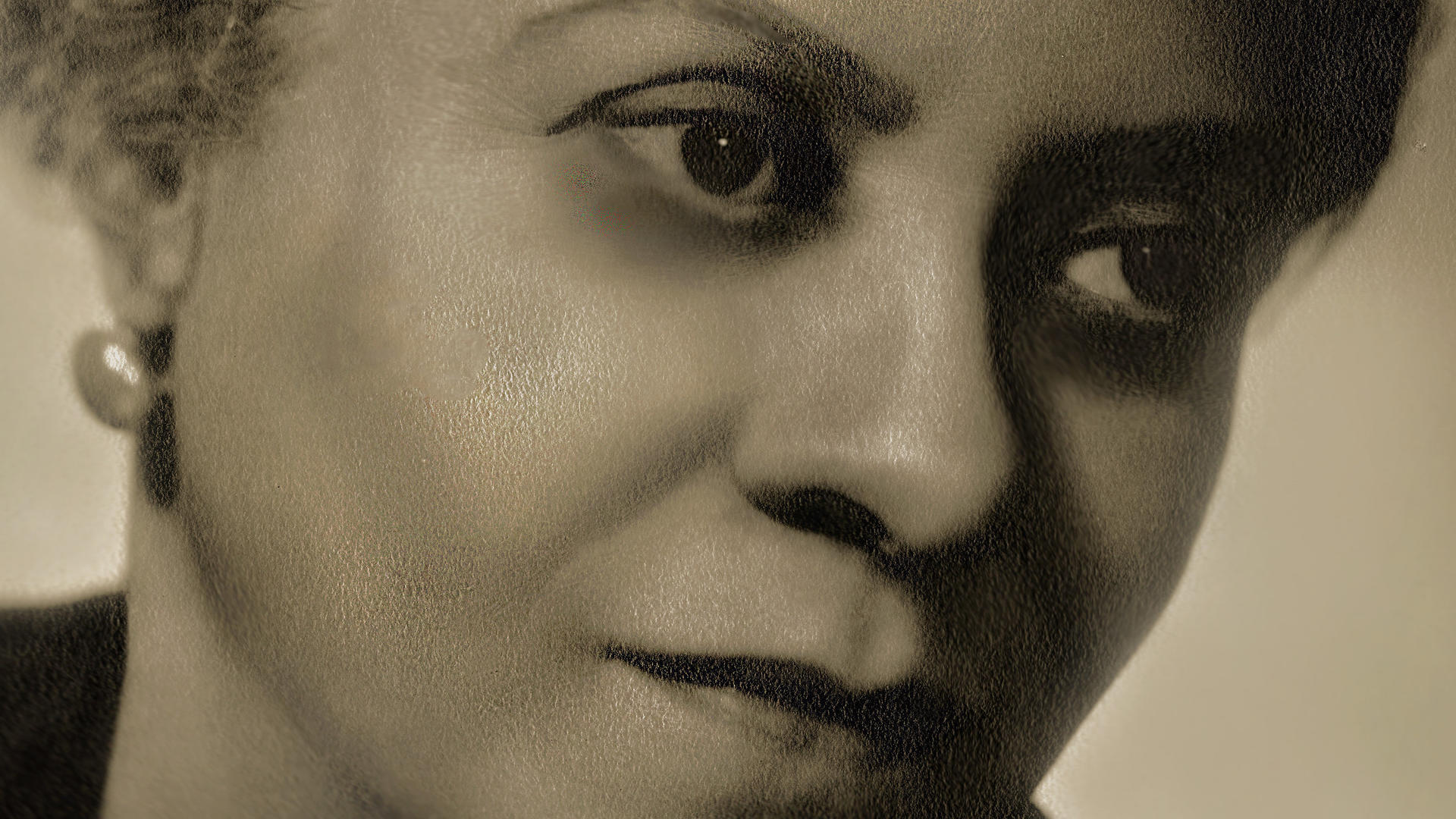 “We’re making a point about standing up for women composers and recognizing women who fought hard for what we have today.”

This year’s Focus festival, Trailblazer: Pioneering Women Composers of the 20th Century, celebrates a group of women, most of whom came of age in the early 1900s, determined to establish themselves as professional composers. “Their struggle was admirable, setting the stage for subsequent generations of women composers, whose numbers and acceptance have grown enormously,” says longtime faculty member Joel Sachs, who founded the Focus festival in 1984.

The festival’s six concerts present music by 32 composers from 15 countries on five continents. Among them are five who are in their late 80s and 90s and still composing—Jacqueline Fontyn, Betsy Jolas, Sofia Gubaidulina, Young-ja Lee, and Thea Musgrave. As usual, the festival is bookended by New Juilliard Ensemble and Juilliard Orchestra concerts.

Less usual is the fact that this year's festival has a co-curator: composer/conductor Odaline de la Martinez, herself a pioneer. She was the first woman to conduct at the BBC Proms, in 1984, and she has performed, recorded, and championed the recording of the work of many often-overlooked composers. With this year’s Focus theme, “we wanted to give people a sense of some of the most important women composers, ranging from well-known to lesser-known,” de la Martinez told the Journal. “It’s great to bring a lot of unknown repertoire to New York and to Juilliard.”

One aspect of the program de la Martinez is most excited about is the “chance to explore the work of several American composers who’ve been real changemakers,” one of whom is Ruth Crawford Seeger. “It’s so difficult to find her music nowadays,” de la Martinez said, noting that a lot of Seeger’s music is “very different from what you’d expect.” While Seeger was well-known for her involvement in American folk music, she was also a modernist who could “sling dissonances like a man,” a critic once wrote. Seeger’s work will be performed in the opening concert, on January 24, as well as in the January 29 chamber concert along with the work of composers including Germaine Tailleferre (1892–1983), the only female member of Les Six.

Another of the festival’s relatively unknown composers, de la Martinez said, is Liu Zhuang (1932–2011). “I first heard her music in a classic, though not very well-known, French film Une Histoire De Vent (A Tale of the Wind) (1988). Zhuang’s Wind Through Pines for flute, prepared piano, and cello will be performed at the first of the festival’s chamber concerts, on January 27, along with works by, among others, Dame Elizabeth Maconchy (1907–94), who “was very prominent at the beginning of the 20th century, but then her work more or less disappeared,” said de la Martinez, who spearheaded the recording of two albums of Maconchy’s music featuring the BBC Singers and the BBC Scottish Symphony.

One of the composers, Margaret Bonds (1913–72), has a number of Juilliard connections. She studied with Roy Harris, who was on the Juilliard faculty, and she also was enrolled in Juilliard’s Extension Division, where she studied with Robert Starer (faculty 1949–70). Some of Bonds’ manuscripts are also housed in Juilliard’s manuscript collection. Bonds, whose work will be heard on January 28, also studied with Florence Price (1887–1953), the first African American woman to have a symphony performed by a major American orchestra, the Chicago Symphony, in 1933. Her work will be performed on January 30, along with a rare flute and piano performance of Lili Boulanger’s (1893 –1918) Morning of Spring. South African composer Priaulx Rainier (1903–86), who studied with Lili Boulanger’s sister, the 20th-century classical giant Nadia Boulanger, has a piece in the January 28 concert.

There's another Juilliard connection—with leading Korean composer Young-Ja Lee, whose daughter, June Han (DMA ’04, harp) will speak at a preconcert panel on January 28. “It’s so important that this festival is happening,” de la Martinez said. “We’re making a point—for the students and for the public—about standing up for women composers and recognizing women who fought hard for what we have today.”

This edition of Focus takes place roughly 100 years after women’s suffrage was (partially) achieved in some places—white women got the vote in the United States in 1919 and in 1918 and 1928 (over the course of two laws) in England. One connection to this important milestone occurs in the final program, where one of the works is a prelude from The Wreckers, an opera by Ethel Smyth (1858–1944). Smyth was also very involved in the fight for votes for women in England, and de la Martinez recounted that once, when Smyth had been jailed for advocating for women’s right to vote, London Philharmonic conductor Thomas Beecham went to visit her in prison. He found a group of women marching outside, singing Smyth’s “March of the Women,” while a thrilled Smyth leaned out her cell window, beaming and beating time with a toothbrush.

Ruth Crawford Seeger (1901–53) is one of the influential female composers whose work will be performed at the Focus festival. Her last name might sound familiar—she was the stepmother of Pete Seeger, one of America’s most legendary folksingers. The name Seeger is an important one in Juilliard history. Pete Seeger’s father, pioneering ethnomusicologist Charles Seeger, taught at Juilliard’s predecessor institution, the Institute for Musical Art (IMA), in the 1920s and early ’30s. His first wife—Pete’s mother, violinist Constance De Clyver Edson Seeger—was also on the IMA and then Juilliard faculties, in her case for almost two decades.