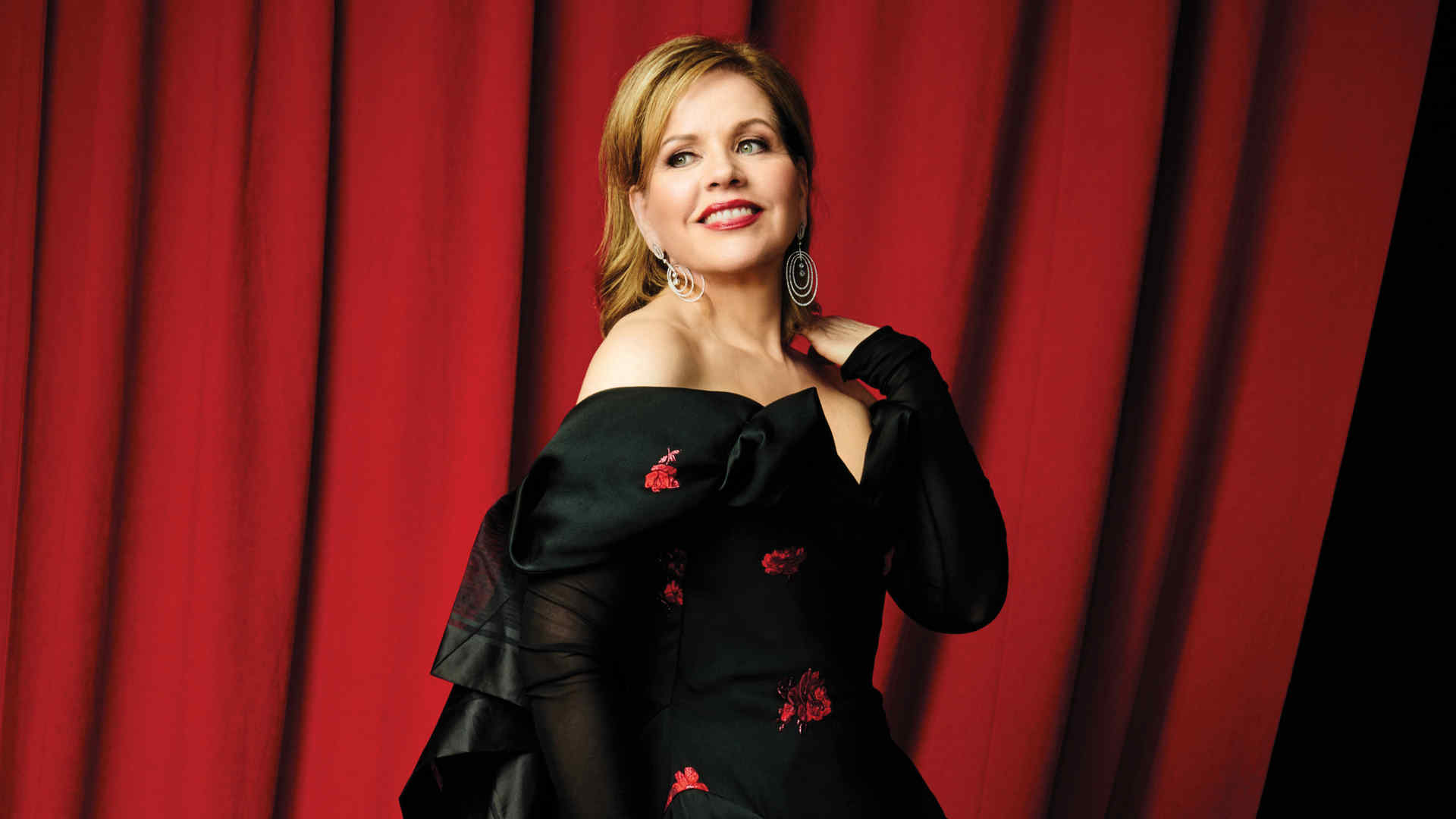 Residency to include a livestreamed master class and an interactive presentation

Renée Fleming returns to Juilliard this month for a three-day residency that will include a livestreamed master class and an interactive presentation with students as part of her Music and the Mind initiative. The renowned soprano has a long relationship with Juilliard, starting with her studies with Beverley Peck Johnson (faculty 1964–2001). She received an honorary doctorate and was the commencement speaker in 2003, and this fall, she became one of the inaugural members of the Tianjin Juilliard School advisory council. On February 18, Fleming will take part in a public presentation with President Damian Woetzel about her international Music and the Mind initiative, which explores the links between science and the arts. As part of the project, she spent two hours in an MRI scanner, singing, speaking, and imagining a tune so researchers could explore how the brain is activated in those three situations. Fleming has presented Music and the Mind in more than 30 cities across North America, Europe, and Asia; the event here, which takes place in the Peter Jay Sharp Theater, will focus on improvisation and the brain.

The next day, Fleming will give a master class at Juilliard that's open to the public and will also be livestreamed. She’ll work with sopranos Lila Dufy, Kathleen O’Mara, Maritina Tampakopoulo, and Meredith Wohlgemuth; mezzo-soprano Megan Moore; tenor Dashuai Chen; and baritone Greg Feldmann on songs by Dvořák, Massenet, Mozart, and Strauss. Following her time here, Fleming will head across the street for three days of performances with the New York Philharmonic.