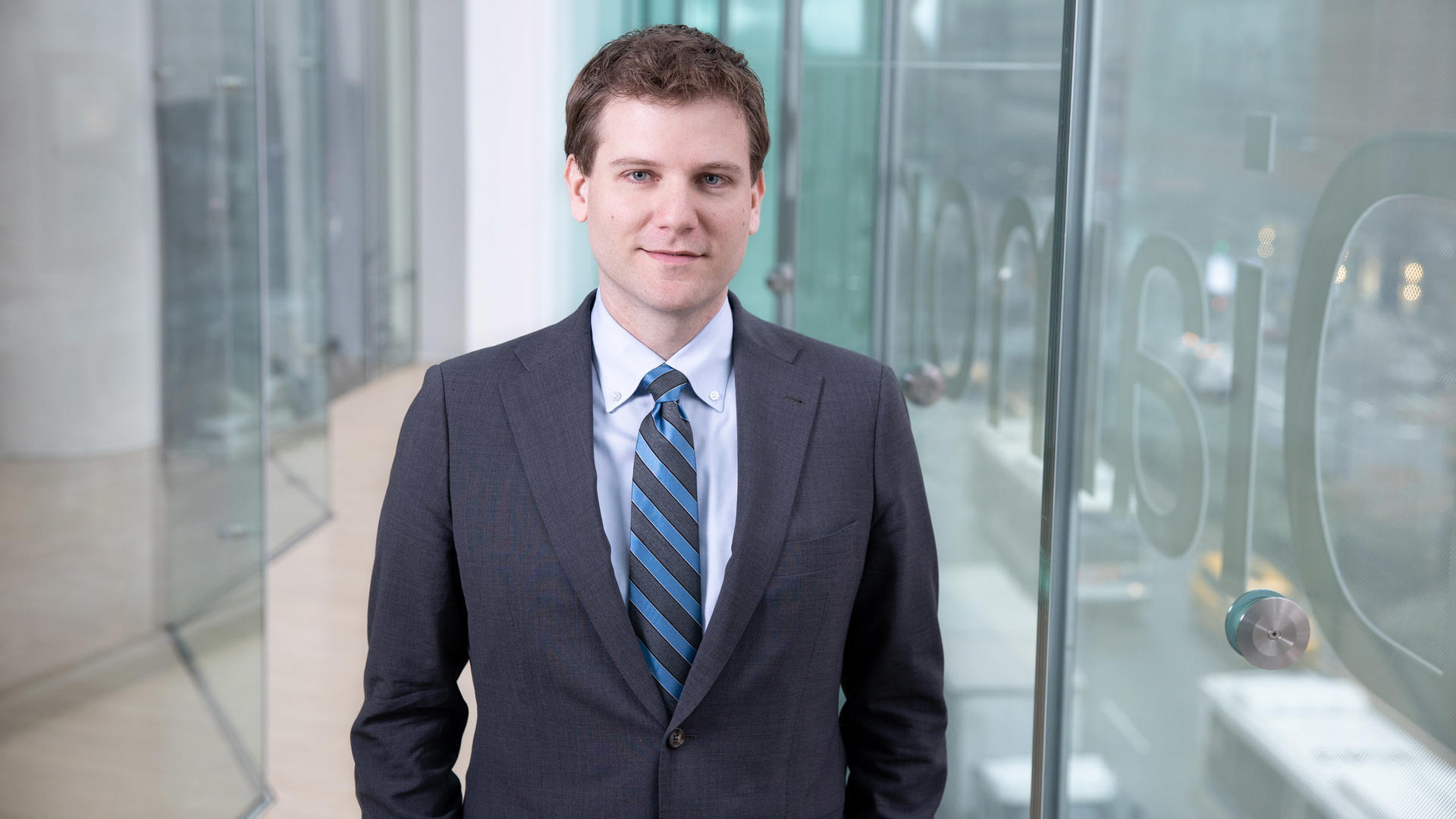 Adam Meyer (MM ’04, viola) will be the new Juilliard provost, President Damian Woetzel announced February 12. The appointment takes effect July 1, when Ara Guzelimian steps down as provost and dean and assumes an advisory role. Woetzel also announced an expansion of the Music Division administration including the position of dean that would be separate from the provost. A search for that position will begin shortly.

Woetzel cited Meyer’s “profound dedication to excellence and to supporting faculty and students with a caring expertise that inspires trust and underlies his demonstrated leadership” while also extolling his “ability to move forward important new initiatives emphasizing creativity and inclusivity while maintaining and reinforcing the core strengths that are the hallmarks of Juilliard.” Woetzel also thanked Guzelimian for the “many ways he has contributed to making Juilliard the place it is today.”

Meyer, who received his bachelor’s at Oberlin and his doctorate at Stony Brook, joined the Juilliard administration in 2011. Saying he was thrilled to be named Juilliard’s provost, Meyer the community that he is “continuously inspired by the dedication of our superb faculty and staff” and told students the provost’s office would “remain a place that you can turn to when you have questions, face challenges, or have ideas for how to make your time at Juilliard even more rewarding and productive.” He also noted that part of his office’s role is “to ensure that the faculty and curriculum are optimally supported to help [students] achieve your goals of becoming more fully formed artists and citizens, all the while working to foster a community where everyone feels a deep sense of belonging.”

Guzelimian, who has been the school’s provost and dean since summer 2007, announced last June that he had decided to step down at the end of this school year. He will remain in a special advisory role in the president’s office and will also teach at Juilliard in the coming school year. When making his announcement, Guzelimian said he wanted to explore a new chapter in his life in the performing arts, and last fall it was also announced that he would start a three-year term as artistic director of the Ojai Festival starting with the 75th festival, in summer 2021.