NEW YORK –– Andrew Norman, an award-winning composer of orchestral, chamber, and vocal music, will join the Juilliard faculty. His appointment begins in fall 2020, and he will be at Juilliard next month for auditions. Norman joins Juilliard’s renowned college division composition faculty, which includes Robert Beaser, John Corigliano, Matthias Pintscher, and Melinda Wagner, who is also chair of the department.

“We are so delighted to have Andrew join the Juilliard faculty,” Provost and Dean Ara Guzelimian said. “Andrew is such a fresh and vibrant voice in today’s musical life. I join my colleagues on the composition faculty as well as our students in welcoming him to our community.”

“I am honored and thrilled to join the composition faculty of Juilliard,” Norman said. “I am excited to explore musical creativity in all its forms with the members of this amazing community, and I look forward to asking the big questions of classical music—what is it, why is it, and where is it going—at this storied institution.”

The Juilliard composition faculty’s music is heard around the world in concert halls and opera houses, in theaters, in film, and on recordings. The department remains especially notable for the diversity of styles represented by its teachers and alumni. There are also many opportunities for student composers to have their work performed and to collaborate with choreographers, actors, and instrumentalists.

About Andrew Norman
Andrew Norman (b. 1979), a composer, educator, curator, and music advocate, has established himself as a significant voice in American classical music. Upcoming engagements include a year as Carnegie Hall’s Debs Composer’s Chair (2020-21), the premiere of his violin concerto with Leila Josefowicz and the Los Angeles Philharmonic, and an American tour with Kiril Petrenko and the Berlin Philharmonic.

Norman’s work draws on an eclectic mix of sounds and performance practices. By turns experimental and traditional, lyrical and thorny, intimate and epic, rigorously structured and freely intuitive, his music casts a wide net in order to explore, reflect, challenge, and address the experiences and issues of our time. He believes in the transformative energy of live performance, and he is often drawn to performative acts that harness the beauty, power, and fragility of risk.

Norman has collaborated with leading ensembles worldwide, including the Berlin, Los Angeles, and New York philharmonics, the Philadelphia and Minnesota orchestras, the London, BBC, Saint Louis, and San Francisco symphonies, the Orpheus, Saint Paul, and Los Angeles chamber orchestras, the Tonhalle Orchester, the Royal Concertgebouw Orchestra, the Orchestre National de France, and many others.

A recipient of numerous honors and accolades, Norman has twice been a finalist for the Pulitzer Prize, he was Musical America’s 2017 Composer of the Year and won the 2017 Grawemeyer Award for music composition. He is the recipient of the Rome Prize (2006), the Berlin Prize (2009), and a Guggenheim Fellowship (2016). He joined the roster of Young Concert Artists in 2008 and held the title Komponist für Heidelberg for the 2010-11 season. He has served as composer in residence with the Boston Modern Orchestra Project, Opera Philadelphia, the Los Angeles Chamber Orchestra, and the Utah Symphony.

A committed educator who enjoys helping people of all ages explore and create music, Norman has held educational residencies with various institutions across the country. He recently completed a children’s opera, A Trip to the Moon, which brings together professional musicians with amateur and untrained community members of all ages. He joined the faculty of the University of Southern California’s Thornton School of Music in 2013 and serves as the director of the L.A. Philharmonic’s Composer Fellowship Program for high school composers.

Norman holds a bachelor’s and a master’s from USC’s Thornton School of Music and an Artist Diploma from Yale University. His works are published by Schott Music.

Located at Lincoln Center in New York City, Juilliard offers undergraduate and graduate degrees in dance, drama (acting and playwriting), and music (classical, jazz, historical performance, and vocal arts). Currently more than 800 artists from 42 states and 44 countries are enrolled at Juilliard, where they appear in more than 700 annual performances in the school’s five theaters; at Lincoln Center’s Alice Tully and David Geffen Halls and at Carnegie Hall; as well as other venues around New York City, the country, and the world. 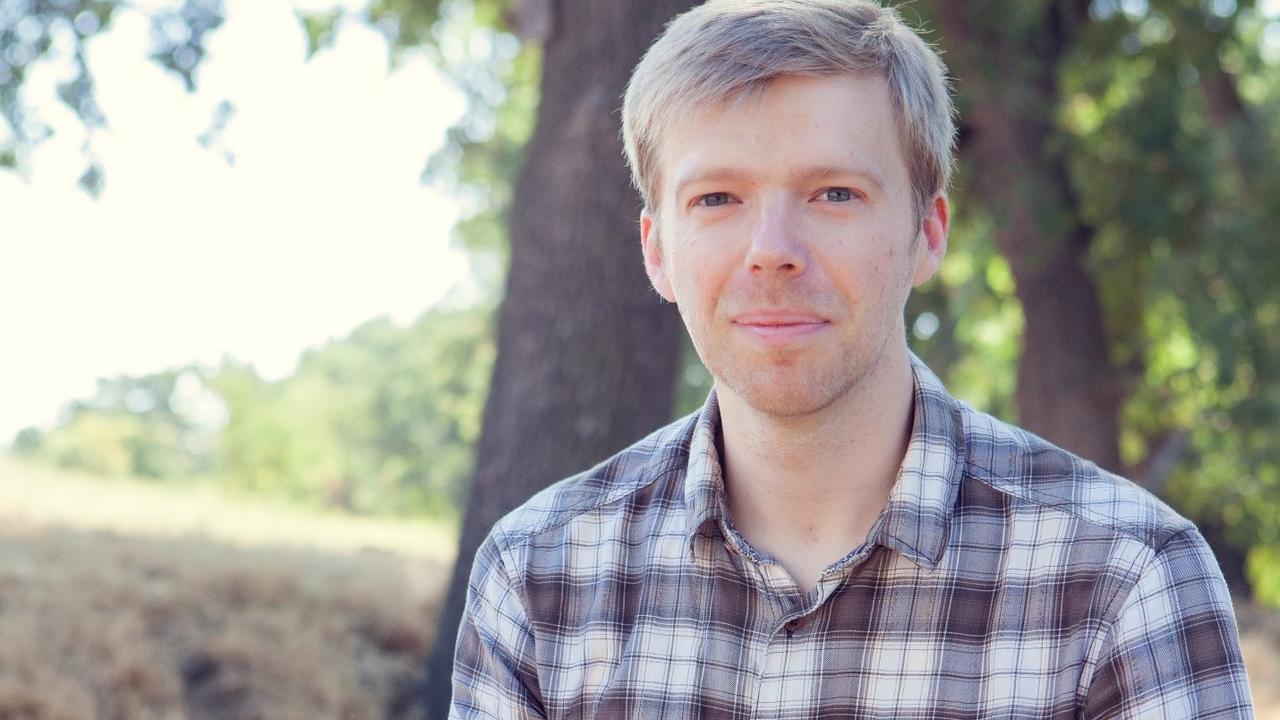