David Ludwig, Dean and Director of the Music Division 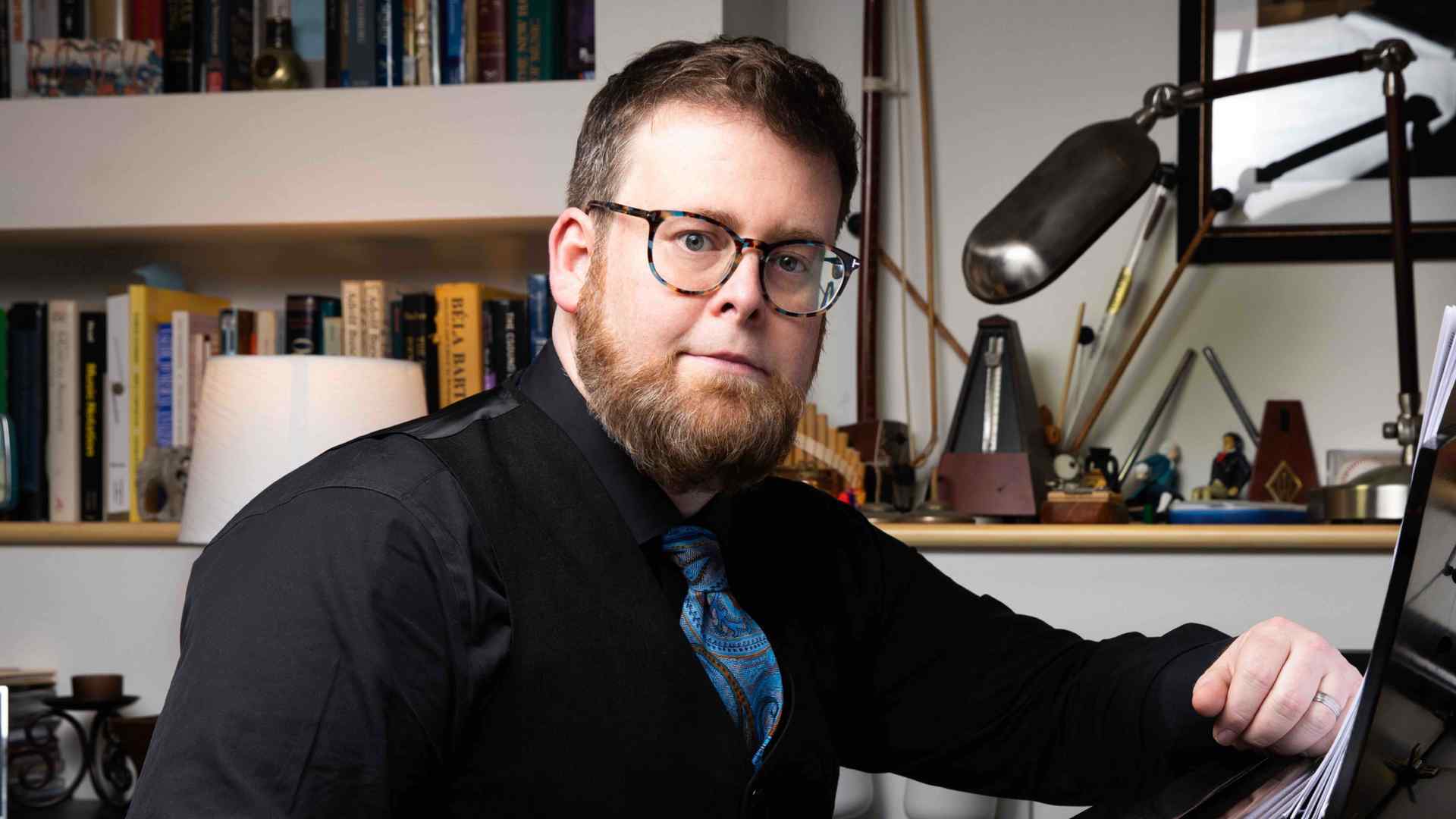 He came to Juilliard from the Curtis Institute of Music, where he helped shape the artistic direction of the school and its engagement with local and global communities through education, technology, and cultivating a vibrant culture of new music. He was also the Gie and Lisa Liem artistic advisor to the president, chair of composition studies, director of Ensemble 20/21, and artistic director of Curtis Summerfest, and he served as chair of musical, performance, and composition studies; dean of artistic programs; and major faculty for composition.

Ludwig’s works have been commissioned and performed by artists and ensembles including the Philadelphia Orchestra, Pittsburgh Symphony, Minnesota Orchestra, National Symphony, Chamber Music Society of Lincoln Center, and Carnegie Hall as well as by Jonathan Biss, Jeremy Denk, Jaime Laredo, Jennifer Koh, David Shifrin, Eighth Blackbird, the Dover and Borromeo quartets, and the PRISM Saxophone Quartet. His music is featured on more than a dozen commercial recordings, including a complete album of his choral music recorded by the Choral Arts Society. An accomplished film composer, Ludwig scored Michael Almereyda’s 2014 film Cymbeline.

A committed advocate for diversity and inclusion in new music and programming, Ludwig serves on the national program committee of New Music USA and is a member of the distinguished mentors council of Composers Now. His board service has included the Women’s Sacred Music Project; the Primavera Fund, which disrupts inequity in classical music through mentoring and financial support; and the Adolf Busch Award, which promotes a more just and civil society through music.