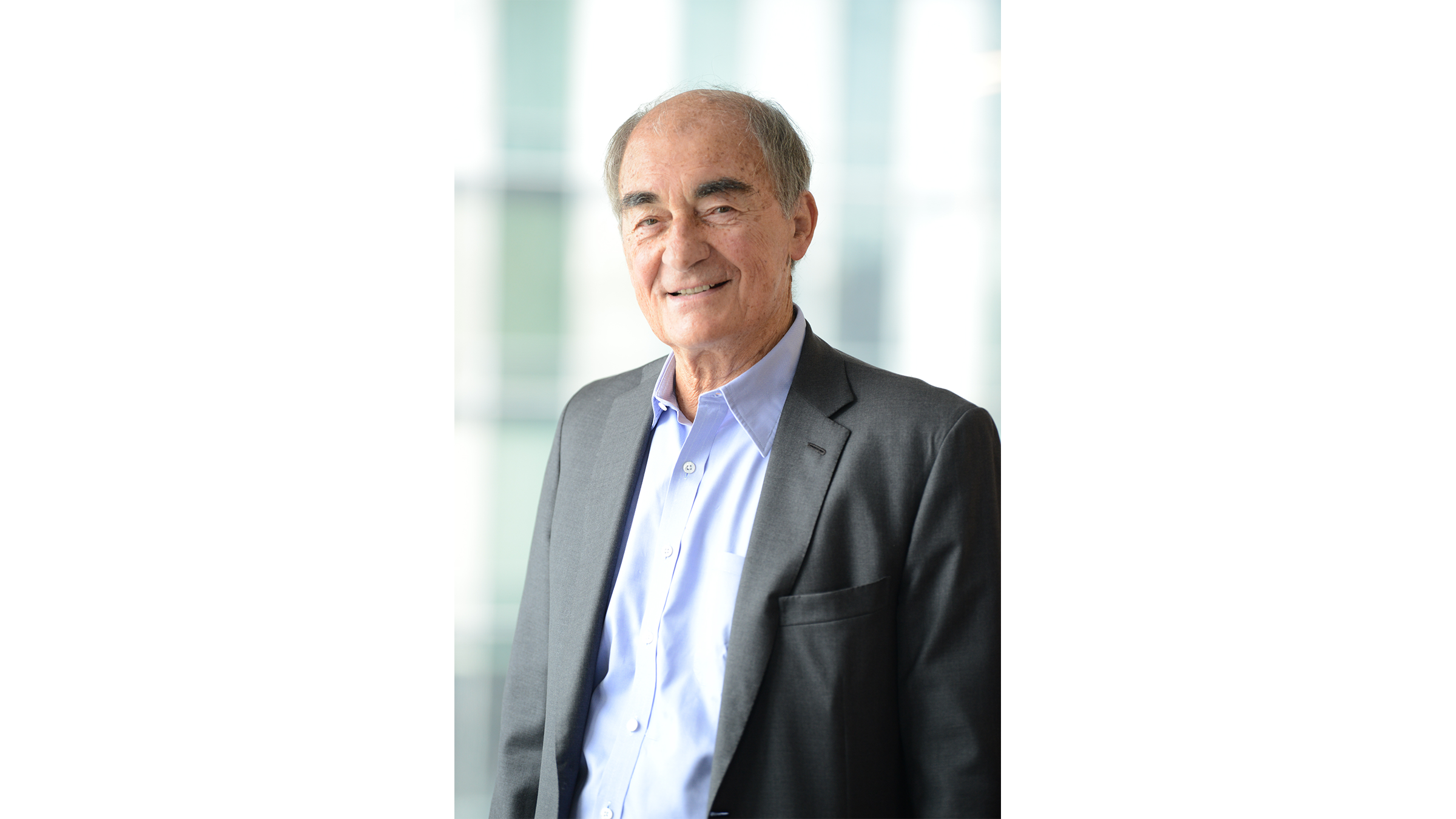 Chair of the Board, The Juilliard School

Vincent A. Mai is the Founder, Chairman, and CEO of The Cranemere Group, Limited, created in 2012. Cranemere is a privately-owned Holding Company that owns a group of diversified, high-quality businesses in the U.S. and Europe for the long term. Cranemere was formed to provide a global community of select families and other shareholders a safe and attractive investment in a company with a straightforward and easily understood strategy: invest in good companies and work in partnership with their management teams for the long term. Prior to founding Cranemere, Vincent was at AEA Investors from 1989 to the end of 2011. He joined AEA as CEO and became chairman in 1998. During his tenure, Preqin ranked AEA in the top 10 private equity firms in the world for consistent superior returns over a 20-year period. He has also served on the boards of many of AEA’s portfolio companies such as Burt’s Bees and Daltile.

In addition to business, Vincent is engaged in a wide range of philanthropic activities in the U.S. and South Africa. His focus has been on Human Rights, Education, the Arts, and Environmental Conservation. For 13 years, he served as Chairman of the Board of Sesame Workshop, a leading children’s educational television program featured in more than 100 countries. He is currently chairman of Sesame Workshop’s Global Advisory Board. One of Sesame Workshop’s main goals is using television and other distribution platforms to teach preschoolers in the U.S. and around the world to be smarter, kinder, and stronger.

Vincent’s interest in Human Rights was influenced by his growing up in South Africa during the height of the apartheid years. He was the Founding Chairman of the International Center for Transitional Justice (ICTJ) which is today the leading institution in the world in the field of transitional justice. It operates in more than 25 countries advising governments on policies that promote peaceful transition from authoritarian rule to democracy. ICTJ was established based on the principles successfully implemented by the pioneering Truth and Reconciliation Commission in South Africa.

Vincent served as the National Fundraising Chairman of the South Africa Free Election Fund, which was established in the U.S. to raise significant funds in anticipation of South Africa’s first democratic election. The Fund board worked closely with Nelson Mandela and other civil society leaders in South Africa to ensure the funds raised in the US would be effectively used to promote a free and fair election in that country. Throughout his adult life, Vincent has been active with a range of organizations in South Africa promoting educational opportunities to disadvantaged children, particularly in the townships of Cape Town and Port Elizabeth and in the rural Eastern Cape.

Highly engaged in the arts, Vincent is honored to serve on the board of The Juilliard School. He was also a board member for the Lark Quartet for 15 years before it disbanded. For 20 years, he and his wife, Anne, have co-hosted MusicFest, a chamber music festival in Telluride, Colorado. The Mai Family Foundation has sponsored the Four Seasons in Music Chamber Concert Series, held on the former Guggenheim Estate at Sands Point Preserve, comprising historic mansions and waterfront grounds, since it began in 2019. They also host the intimate salon-style chamber music series "[email protected]" from their apartment in the adjoining Museum Tower. The Foundation has also enriched the chamber music literature through commissions of major works from contemporary composers, including John Harbison, Kenji Bunch, Andrew Waggoner, and Anna Weesner.

Vincent has also served on several other boards, including the Council on Foreign Relations, the Carnegie Corporation, The American Academy in Berlin, and the advisory board of International Rescue Committee. He was also the chair of Aaron Diamond AIDS Research Center for New York City. Vincent has been honored by several organizations including Fountain House, The National Foundation for Teaching Entrepreneurship, The Merage Foundation, The Africa-America Institute, The National Child Labor Committee (as a recipient of the David T. Kearns Award for Excellence and Innovation in Education), the Robert F. Kennedy Human Rights organization (as a recipient of the 2012 Ripple of Hope Award), and The New York Stem Cell Foundation Research Institute.

Vincent grew up on a farm in the Eastern Cape, South Africa, and was educated at the University of Cape Town. He lives in Sands Point, Long Island and is married with three children and six grandchildren.