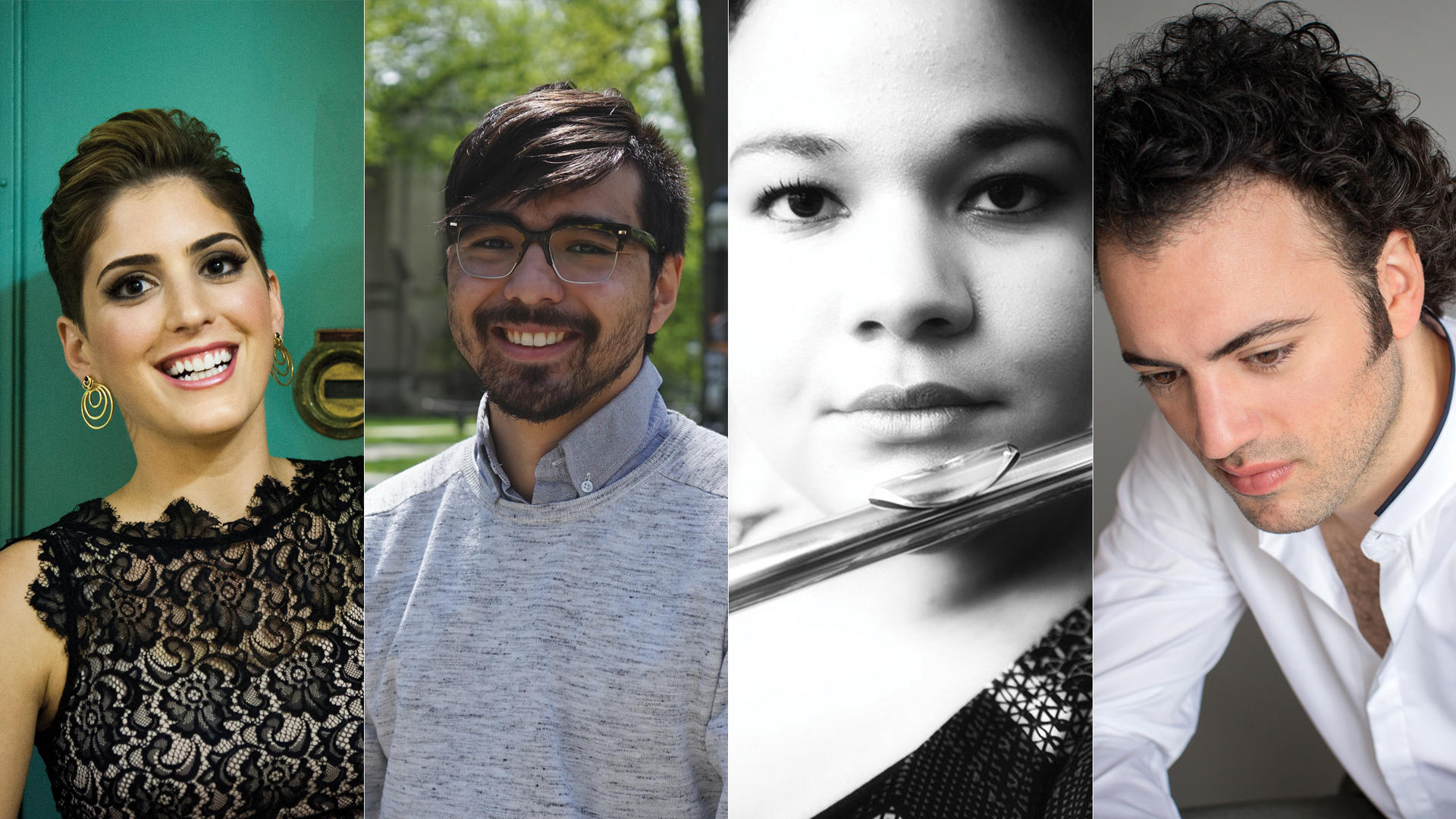 This month in honor of the Pre-College reunion taking place September 15, here are some glimpses at the lives of Pre-College alums

Pre-College completely transformed my life and was a portal into a world I never would have had access to otherwise. I was 16, a junior in high school in Saratoga Springs, and I’d never taken the subway or walked around New York by myself. At Princeton I majored in Near Eastern Studies with a certificate in gender studies and French, but I also played in the University Orchestra. Writing and music have been my two passions for as long as I can remember. After college I was diagnosed with leukemia and I didn’t have the strength to have a “real job,” but the one thing I could do from anywhere—in the hospital, at home—was write. I entered the writing world at an interesting moment. It was harder than ever to be paid but easier than ever to be published. Within a month of starting my blog, I got a call from an editor at The New York Times and started writing for them. Now I have a forthcoming memoir (Between Two Kingdoms, Random House), write for the Times magazine and other publications, do motivational speaking, and still play the double bass for fun. And some of my best friends are friends I made at Pre-College.

After I left Pre-College, I attended Princeton University where I majored in the Woodrow Wilson School of Public and International Affairs with certificates in urban and environmental Studies; I’m now working on my master’s there. Though I didn’t major in music, I kept playing cello in the University Orchestra and touring with it to Great Britain, Germany, and the Netherlands. I also played in various chamber groups and was coached by the Brentano String Quartet. I’m currently a fellow in the Scholars in the Nation’s Service Initiative through which I had a two-year fellowship working for the U.S. Army Corps of Engineers around the country and overseas. This fall along with finishing my master’s in public affairs at Princeton I’m starting a master’s in applied urban science and informatics at N.Y.U.’s Center for Urban Science and Progress. I plan on pursuing a PhD in urban planning in the near future. Juilliard taught me the importance of hard work and dedication to excellence, which has been crucial everywhere I’ve been.

Greetings from Milwaukee! I’m looking out over Lake Michigan, reflecting on my time in Pre-College and the Music Advancement Program, and how my Juilliard training contributed—and continues to contribute—to my career. I completed my bachelor’s at Curtis and my master’s at the Manhattan School (orchestral performance program). Now, contemplating my sixth season as principal flute with the Milwaukee Symphony Orchestra, I see that I’ll be performing the Ives Unanswered Question with Edo de Waart, who hired me in 2012. The first time I performed the Ives was at Pre-College under Adam Glaser. I also recently recorded the complete Brahms Symphonies with the M.S.O., including the First Symphony, which I performed as principal flute with the Pre-College Orchestra. Juilliard inspired me to maintain a career as a soloist and chamber musician. In 2016, I performed the Nielsen Flute Concerto—one of my college audition pieces—which I studied extensively with Bart Feller. In January, I performed the Berger Quartet on the Frankly Music chamber series, and with little rehearsal, I was glad to have learned this obscure piece thoroughly during my Juilliard coachings with Marc Goldberg. Ten years later, my experiences at Juilliard have come full circle.

Saturday [Pre-College day] was my favorite day as a teenager! I couldn't wait to be with friends who shared many of the same life interests. While I’m now 17 years removed from the scramble to the 8:30am Pre-College Orchestra rehearsals, I still have at least 10 current dear friends who roamed, ran, and made music in those hallways. I studied cello with Ardyth Alton and Harvey Shapiro and took conducting lessons from Eduardo Browne. My brother Colin was an undergrad at Juilliard at the same time, and we read chamber music until 5am with our friends nearly every Saturday after Pre-College. Today, my brother and I are co-artistic directors of the Brooklyn-based orchestra The Knights, which includes many Pre-College graduates. I’m also music director of the Orlando Philharmonic and the Bridgeport Symphony, and a member of the Silk Road Ensemble. The relationships and the community that I was lucky enough to have at Pre-College and throughout Juilliard played a huge role in building my life in art, and more importantly, my development as a human and a friend. Last year I married an incredible person/singer/writer, Aoife O’Donovan. We’re expecting our first child in October, and I can only hope that she’ll find a community as beautiful as Pre-College in which to grow up.