Office of the
President 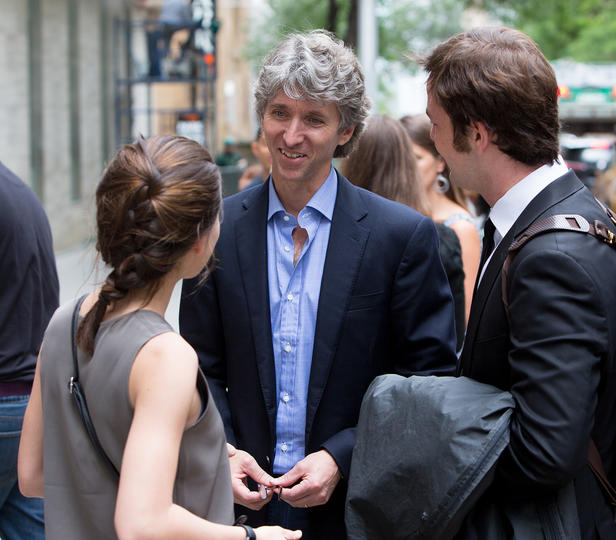 Damian Woetzel is the seventh president of The Juilliard School. Since retiring in 2008 from a 20-year career as a principal dancer with New York City Ballet, Woetzel has taken on multiple roles in arts leadership, including artistic director of the Vail Dance Festival since 2007 and director of the Aspen Institute Arts Program (2011-18). As an independent director, choreographer, and producer, his recent projects include DEMO at the Kennedy Center; Spaces by Wynton Marsalis for Jazz at Lincoln Center; Kennedy Center Honors tributes to Natalia Makarova, Patricia McBride, and Carmen de Lavallade; an arts salute to Stephen Hawking for the World Science Festival; two Turnaround Arts performances at the White House and the White House Dance Series hosted by Michelle Obama. Woetzel has collaborated on numerous initiatives with Yo-Yo Ma, including the Silk Road Connect program in the New York City public schools. In 2009, Woetzel became the founding director of the Jerome Robbins Foundation’s New Essential Works (NEW) Program, which initiates grants to support new dance works. President Obama appointed Woetzel to the President’s Committee on the Arts and Humanities in 2009, and he served throughout the Obama administration. Woetzel holds a Master’s in Public Administration from Harvard’s Kennedy School of Government and was a visiting lecturer at Harvard Law School. He received the 2015 Harvard Arts Medal and is a member of the American Academy of Arts and Sciences. Woetzel serves on the boards of New York City Center, Sing for Hope, and Ava DuVernay’s ARRAY Alliance.

“Our commitment to our students must be to provide an evolving platform that offers them the fullest range of opportunity for their individual futures.”
- President Damian Woetzel, First Day Message

Since beginning his presidency in 2018, Woetzel has championed an institutional focus on creativity and equity as essential to excellence, with two institutional pillars coined Equity, Diversity, Inclusion, and Belonging and Creative Enterprise. 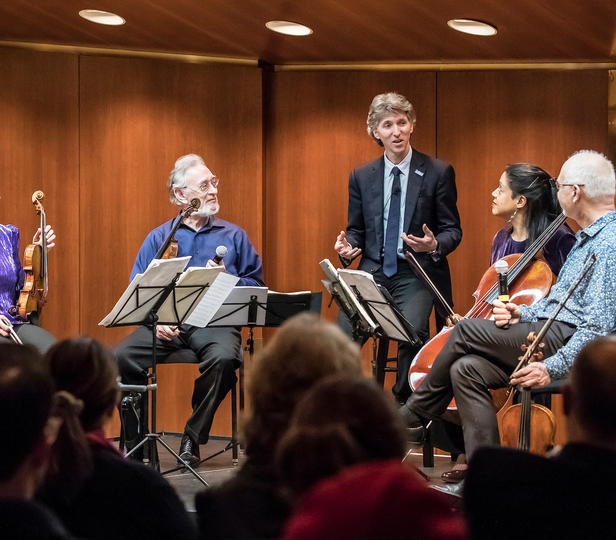 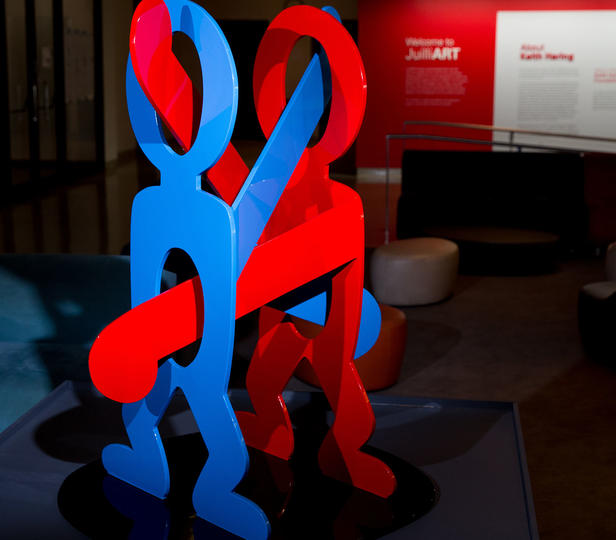 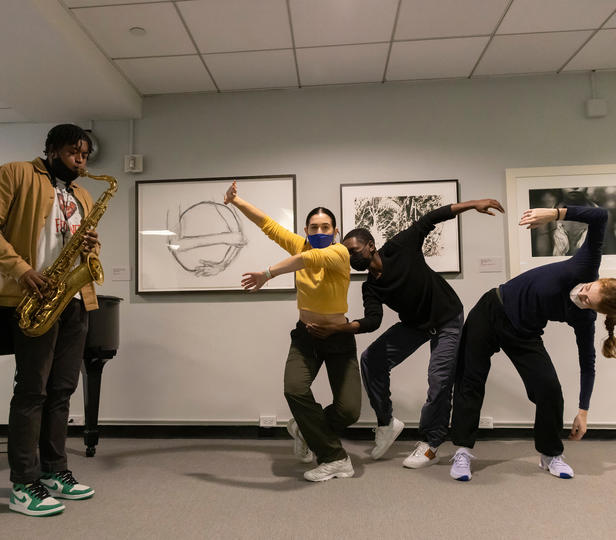 Noting Juilliard’s unique leadership position in the cultural sector, Woetzel committed his work at Juilliard to Equity, Diversity, Inclusion, and Belonging (EDIB), which has since included the hiring of a Director for EDIB Initiatives within the Office of the President and the establishment of an EDIB Taskforce.

Learn more about EDIB at Juilliard.

Housed in the Office of the President, Creative Enterprise amplifies Juilliard’s unique multidisciplinary focus with a range of collaborative opportunities taking place throughout the school. Work in this area includes special projects in partnership with divisions and departments, mentorship, public programming, and ongoing initiatives such as JuilliART, which brings to Juilliard a rotating series of visual art, and the Creative Associates, a presidentially appointed group of artists in residence whose work exemplifies collaborative and interdisciplinary innovation.

“For our voice to be true, we must be intentional and proactive in fostering a robust inclusivity.” – President Damian Woetzel, 2018 Convocation 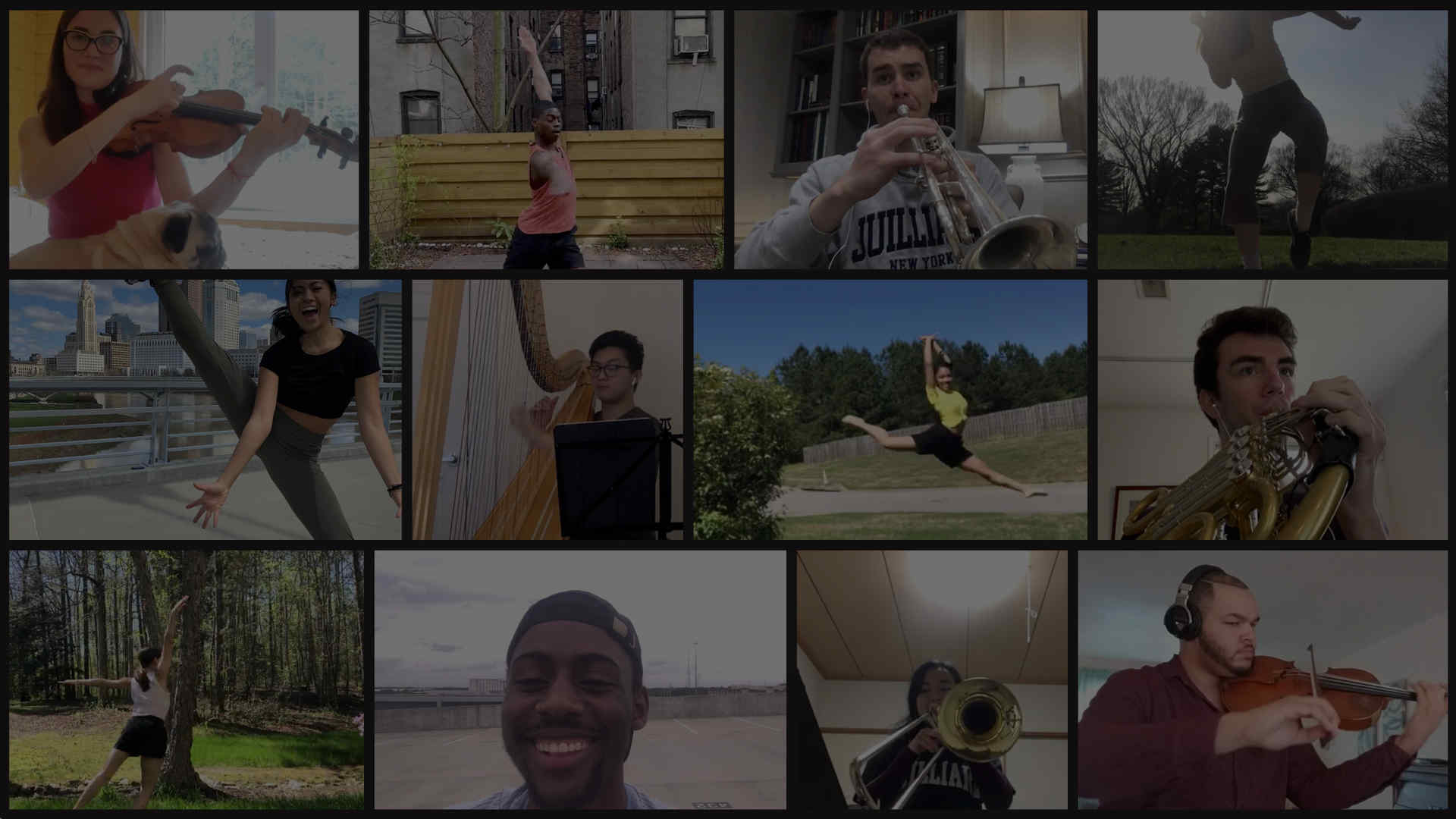 The Juilliard President’s Medal was established in 2005 to honor individuals who have made in indelible impact on society and serve as significant role models at Juilliard and in the broader community. The medal itself was created by renowned graphic designer Milton Glaser.

During select fall semesters, Woetzel teaches a survey course titled Arts and Society open to both undergraduate and graduate level students across all divisions. The course examines the intersection of the arts and society, looking specifically at the role of the arts and artists in addressing issues facing the world today. Through reading lists, case studies, individual and group projects, and conversations with distinguished guests, the class explores areas including but not limited to law, education, literature, and civic participation to consider an ideal version of a collective future, and how arts, creativity, and culture can lead the way. Occasionally, Arts and Society guests also participate in public facing events that celebrate and ignite creative and civic discourse at Juilliard. The Arts and Society course follows in the tradition of a course that former President Joseph W. Polisi taught starting in 1993 titled American Society and the Arts.

Selected Messages from the President

Let us help find your exact application and audition requirements. Our Applications Requirements Wizard will tell you everything you need to know about applying to Juilliard.