"What I loved the most was having the opportunity to work with amazing young, vibrant, hungry actors. It’s very rare that a playwright has the opportunity to see their work instantly coming out of an actor’s mouth." — Katori Hall, Playwrights '09

An Incubator for New Work

Under the direction of Tanya Barfield and David Lindsay-Abaire, the Lila Acheson Wallace American Playwrights Program offers tuition-free, graduate-level fellowships to four or five writers each year. Selected playwrights may be invited to continue their studies through a second academic year, thereby earning an Artist Diploma in Playwriting.

The cohort is purposely small. Fellows concentrate on the practical aspects of dramatic writing through a weekly master class with the program's directors.  The focus is on dramatic structure and the cultivation of each writer's individual voice.

Twice-monthly Play Labs allow the writers to hear their work read by Juilliard acting students and alumni. Other opportunities to collaborate include quarterly PlayTime sessions and informal readings throughout the year. Many of the working relationships begun at Juilliard between actors and writers continue to flourish long after graduation.

A September workshop series and a December festival of staged readings feature the presentation of full-length works by current and alumni fellows.  The residency culminates in a showcase evening of scenes for the community and invited theater professionals.

Playwriting students are encouraged to take advantage of the wealth of resources within Juilliard's walls and also those afforded via the school's prime location on Broadway — the cultural offerings of greater New York City. Students may audit classes in the Drama Division’s acting program and are encouraged to see productions around the city, often receiving offers for free or discounted tickets to performances on and off-Broadway.

Alumni of the Playwrights Program have garnered considerable recognition in the form of productions, commissions, publications, and awards, including the prestigious Pulitzer Prize — for Martyna Majok’s Cost of Living in 2018, David Lindsay-Abaire's Rabbit Hole in 2007, and David Auburn's Proof in 2001. Other notable alumni recognitions include a PEN/Laura Pels International Foundation for Theater Award for Tanya Barfield in 2020, MacArthur Genius Grants for Sam Hunter in 2014 and Branden Jacobs-Jenkins in 2016, an Olivier Award for Katori Hall in 2010, as well as multiple Drama Desk Awards, Obie Awards, and Outer Critics’ Circle Awards, among others.

Room and board are not included, but there is a small stipend.

Let us help find your exact application and audition requirements. Our Applications Requirements Wizard will tell you everything you need to know about applying to Juilliard.

The son of a factory-worker mom and a dad who'd sold fruit out of the back of a truck, award-winning playwright David Lindsay-Abaire was named co-director of the playwriting program in 2016, joining Marsha Norman, and succeeding Christopher Durang—the two had been his mentors when he'd studied here. 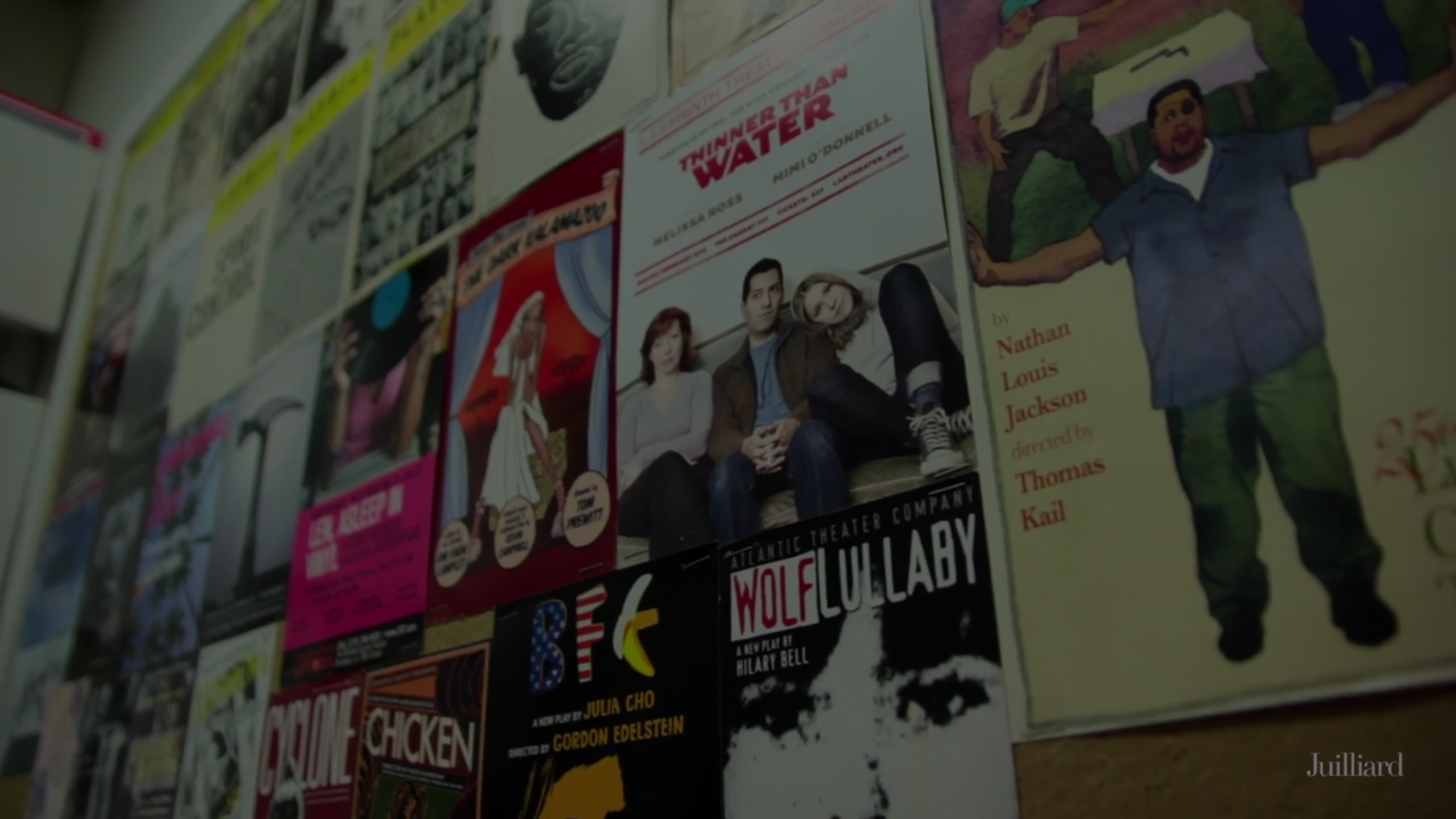