A Met-Lindemann Concert at Juilliard 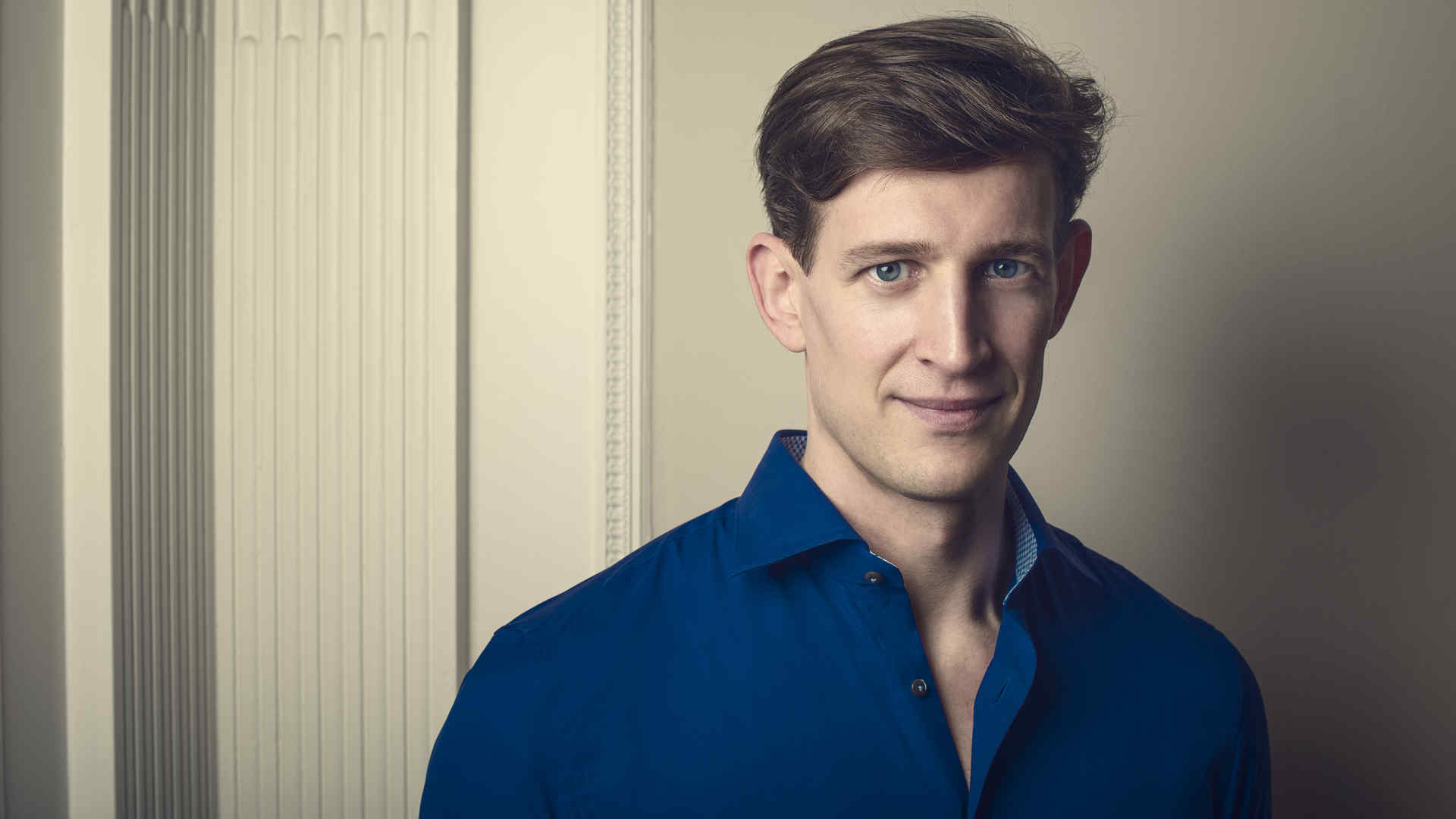 “It’s a wonderful opportunity to bite into four great operas, which is rare to do in one program,” said Evan Rogister (MM ’05, voice), who will conduct. “Also, we cover Verdi’s entire composing period, so we can work on the development of the style and how it changed as he matured. And this will give the singers and the orchestra a real opportunity to work with drama. There are few composers for whom the drama is that heightened.”

The Met’s Lindemann program provides two to three years of intensive training for post-conservatory singers; this is the seventh collaboration between the program and Juilliard since 2011. “Technically, the singers are at a stage where they’re able to handle the demands of Verdi in a safe environment and in this size theater,” said Michael Heaston, executive director and acting artistic director of the Lindemann program.

The concert is Rogister’s first high-profile conducting engagement at Juilliard, though that’s not for lack of trying to engage him. In 2014 Rogister had been scheduled to lead the commencement concert but filled in at the last moment for an ailing Patrick Summers to make his Los Angeles Opera debut in A Streetcar Named Desire starring Renée Fleming (’85, voice). He’s been busy ever since, including making his Metropolitan Opera debut with The Magic Flute in November, and he’s thrilled to be back here. “I think Falstaff will be particularly fun because it’s such a masterpiece and a great way to close the concert,” he said. “It will be like making chamber music—every line in the winds and the strings and the vocal parts all ‘fold in’ in a very chamber music-like way. So we have to do a lot of listening to each other, which I think is the best way to work on music.”