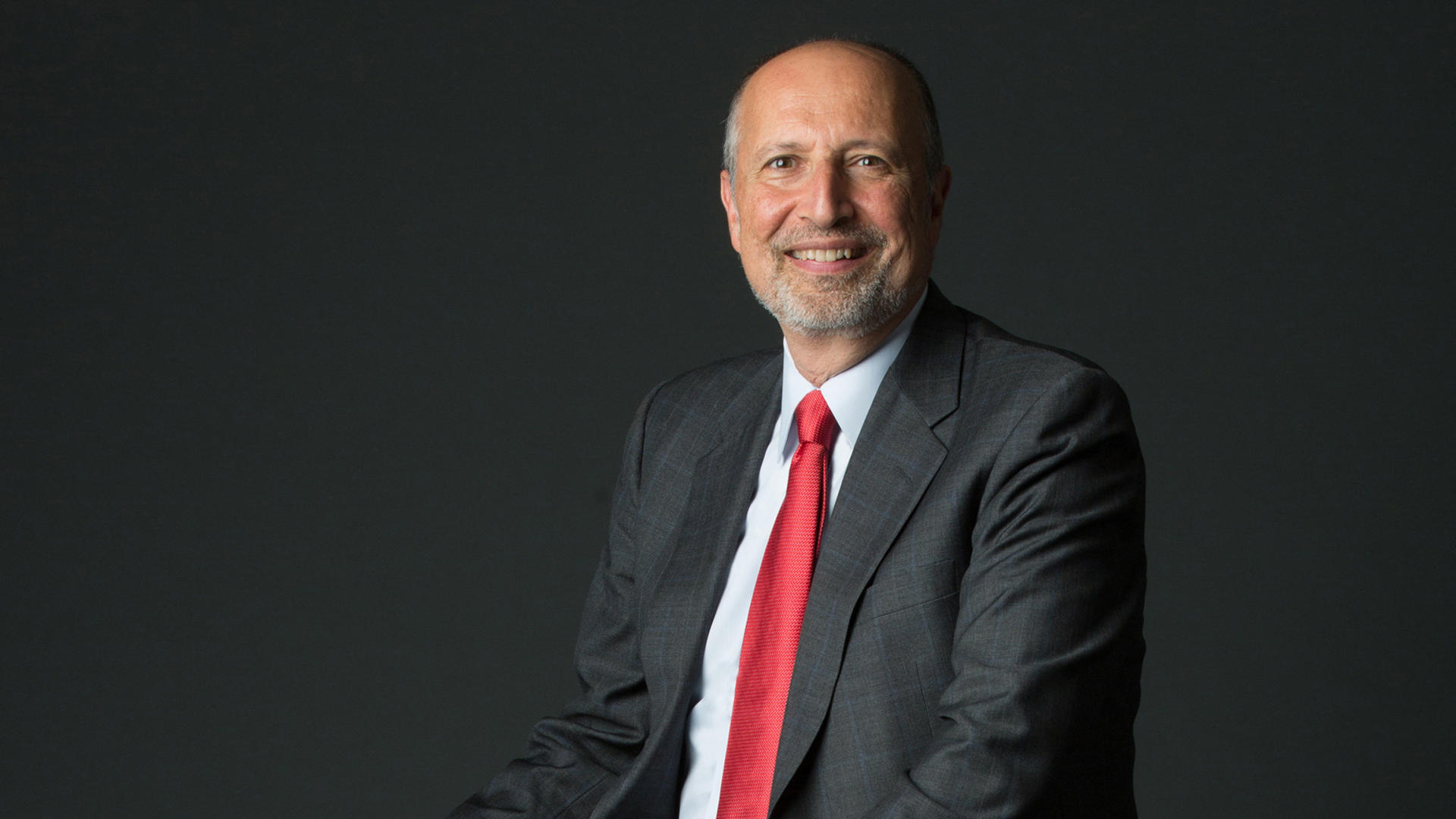 Ara Guzelimian took on the role of special advisor, Office of the President, in March 2021, having served as transitional role as interim dean and director of the Music Division from July 2020 to March 2021 and provost and dean of Juilliard from 2007 to 2020. Also in July 2020, he became artistic and executive director of the Ojai (California) Music Festival. That appointment follows many years of association with the festival, including tenures as director of the Ojai Talks at the Festival and artistic director (1992-97).

Prior to his Juilliard appointment, Guzelimian was senior director and artistic advisor of Carnegie Hall (1998-2006), where he oversaw artistic planning and programming for the opening of Zankel Hall, in 2003. He was also host and producer of Carnegie’s Making Music composer series (1999-2008). Guzelimian serves as artistic consultant for the Marlboro Music Festival and School in Vermont. A member of the steering committee of the Aga Khan Music Awards and the artistic committee of the Borletti-Buitoni Trust in London, he is a board member of the Amphion and Pacific Harmony Foundations and a member of the music visiting committee of the Morgan Library and Museum in New York City.

Guzelimian has given lectures and taught at the invitation of the Metropolitan Opera, the Salzburg Easter Festival, Lincoln Center, Carnegie Hall, the Banff Centre for the Arts, the Chicago Symphony, the National Center for the Performing Arts in Taipei, and the Jerusalem Music Center. Previously, he held the position of artistic administrator of the Aspen Music Festival and School in Colorado. His long association with the Los Angeles Philharmonic began early in his career, first as producer for the orchestra’s national radio broadcasts and subsequently as artistic administrator. As a writer and music critic, he has contributed to such publications as Musical America, Opera Quarterly, Opera News, Symphony magazine, the New York Times, the Record Geijutsu magazine (Tokyo), the program books of the Salzburg and the Helsinki Festivals, and the journal for the IRCAM center in Paris.

Guzelimian is editor of Parallels and Paradoxes: Explorations in Music and Society (Pantheon Books, 2002), a collection of dialogues between Daniel Barenboim and Edward Said. The Chicago, Boston, and London Symphony orchestras, conducted by Bernard Haitink, have performed Guzelimian’s performing edition of Mendelssohn’s incidental music to Shakespeare’s A Midsummer Night’s Dream. In 2003, Guzelimian was awarded the title Chevalier des Arts et des Lettres by the French government for his contributions to French music and culture.