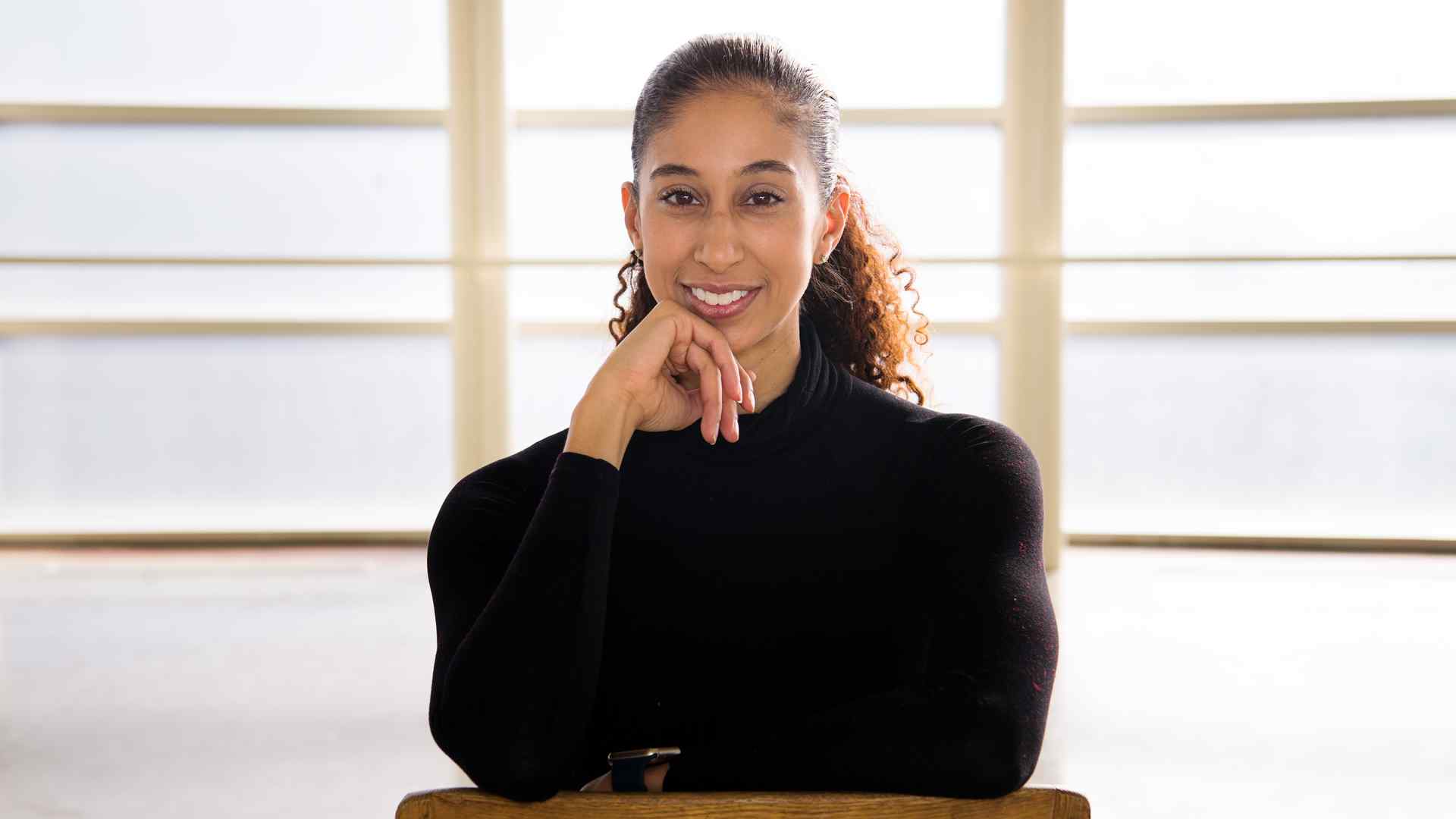 For the first time, women will occupy the top spots at two of Julliard’s three divisions. The school announced today that former Dance Theatre of Harlem and Alvin Ailey dancer Alicia Graf Mack will become the director of the Dance Division. Mack joins Evan Yionoulis, announced last month as the new head of Juilliard Drama; both will begin their tenures on July 1.

In making the announcement, President Joseph W. Polisi said he was delighted to welcome Mack, who brings “exceptional energy, creativity, and enthusiasm to the position.” He also described her as “an innovative thinker and role model.”

President Designate Damian Woetzel, a former principal dancer at the New York City Ballet and the co-chair of the search steering committee, with Provost and Dean Ara Guzelimian, called Mack “the ideal person to shape our dancers of tomorrow [and] lead us forward into a new golden era at Juilliard dance.” 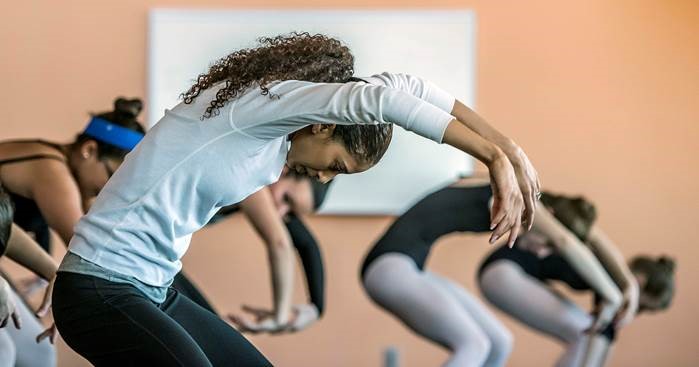 Named an American Innovator of the Arts and Sciences by Smithsonian magazine in 2007, Mack retired last year from Alvin Ailey American Dance Theater. Earlier in her career she’d been a lead dancer with both Dance Theatre of Harlem and Complexions Contemporary Ballet; she’d also been a guest artist with Alonzo King’s LINES Ballet. A graduate of Columbia University, where she majored in history and graduated magna cum laude, Mack subsequently received Columbia’s alumni Medal of Excellence. She has a master’s in nonprofit management from Washington University in St. Louis and teaches at Webster University, also in St. Louis, and the University of Houston. Mack also co-founded D(n)A Arts Collective with her sister, hip-hop dancer Daisha Graf; it uses dance master classes, workshops, and intensives to “build a community of dynamic performers, leaders, and thinkers.” Darrell Grand Moultrie (BFA ’00, dance) is on the faculty.

Mack said she was “beyond thrilled” about the appointment and “the opportunity to work with young artists who are on the precipice of achieving their dreams.” She added that she sees the program continuing “to embrace innovative ideas and new modalities of dance making while holding steadfast to the legacy and incredible history of the institution.”

Mack will be the fifth director of Juilliard Dance, which was established in 1951 by William Schuman, then the school’s president, with the guidance of founding division director Martha Hill, who retired in 1985. Hill was succeeded by Muriel Topaz (1985-92), Benjamin Harkarvy (1992-2002), and Lawrence Rhodes (2002-17). Taryn Kaschock Russell has been acting artistic director this year following Rhodes’ retirement.

Judith Jamison, artistic director emerita of Alvin Ailey American Dance Theater, said she thought her former protégée would be a great fit here. She noted that in addition to Mack’s being “an incredible dancer with a brilliant mind,” she loves “who Alicia is as a person. Sometimes people in companies care only about themselves, but Alicia was the opposite of that. She understood her talent and how she could lift up whatever company she was with.”