In Recital, the Chaconne Spans Generations 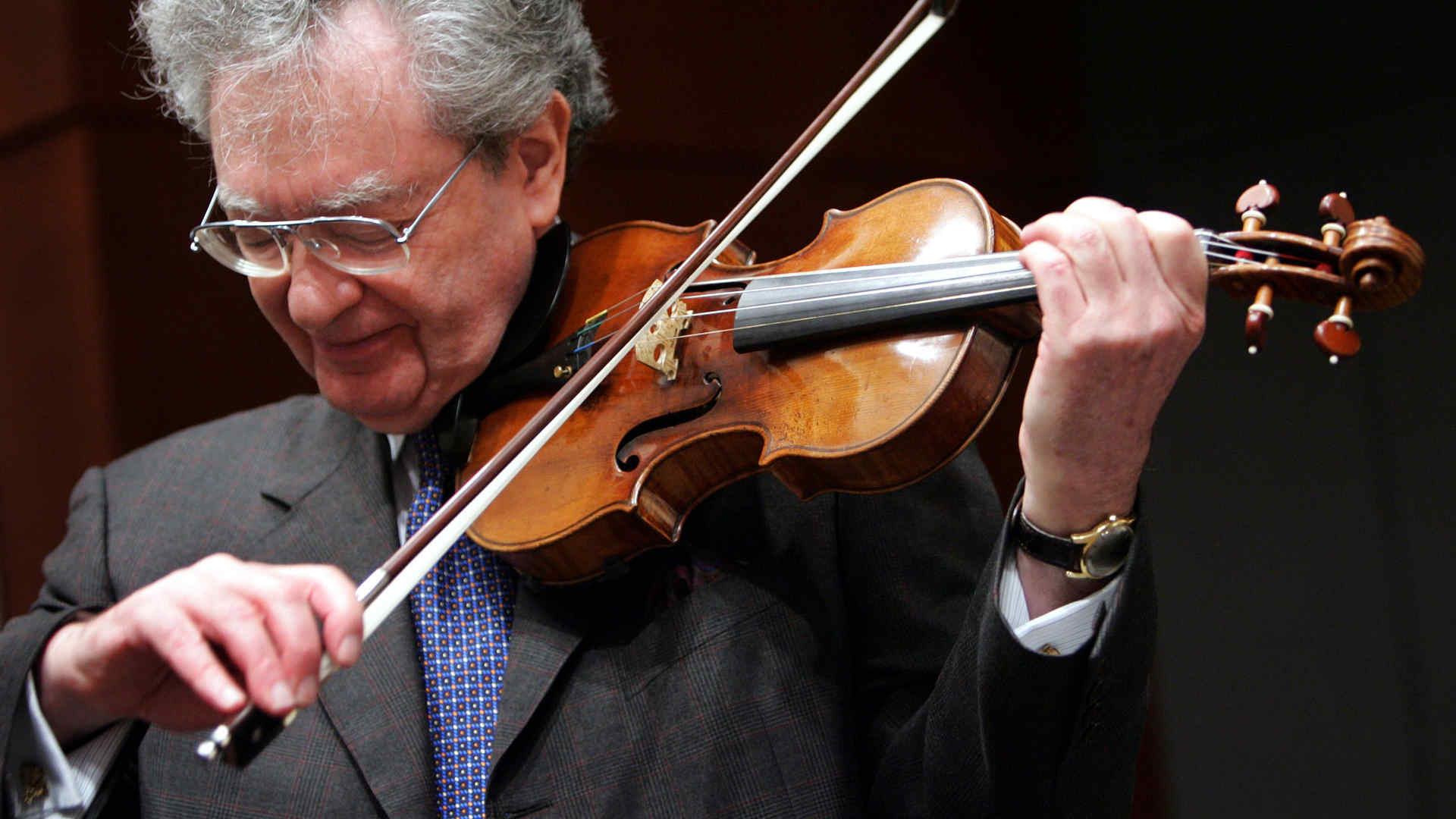 Bach’s Chaconne for solo violin, composed around 1720, is universally regarded as one of the greatest works in Western music. Mendelssohn, Schumann, and Brahms, among others, made arrangements of this masterpiece adding or using the piano as a solo instrument. It is of significant interest what Bela Bartók, also a great composer, writing in the 1940s, did with this same piece. Commissioned by the violinist Yehudi Menuhin (’26, music theory) to write a sonata for solo violin, Bartók made the opening movement a chaconne, already a reference to Bach. What he wrote is not an arrangement of Bach but a work that is entirely his own and, in a sense, an homage as well. In some ways well-disguised and others more obvious, he takes several ideas from Bach’s Chaconne—thematic, rhythmic, conceptual—and develops them.

There is another aspect that Bach and Bartók have in common, perhaps an insight into their thinking as well as their personal philosophies. Bach believed firmly in numerology and often used the golden section in the architecture of his music, the ratio of .618, the Fibonacci sequence. Both composers used the golden ratio to determine the architectural high points of their chaconnes. In the case of Bach’s Chaconne, if one were to multiply .618 by 257 (for the number of measures in the movement), we arrive at bar 158—a high point where a motif featuring a repeated A is reminiscent of trumpet calls. Applying similar math to Bartok’s sonata, we find the only fortissimo—the loudest portion—of the entire movement at approximately .618, a reference to Bach’s Chaconne. I’ll be performing both at my faculty recital.