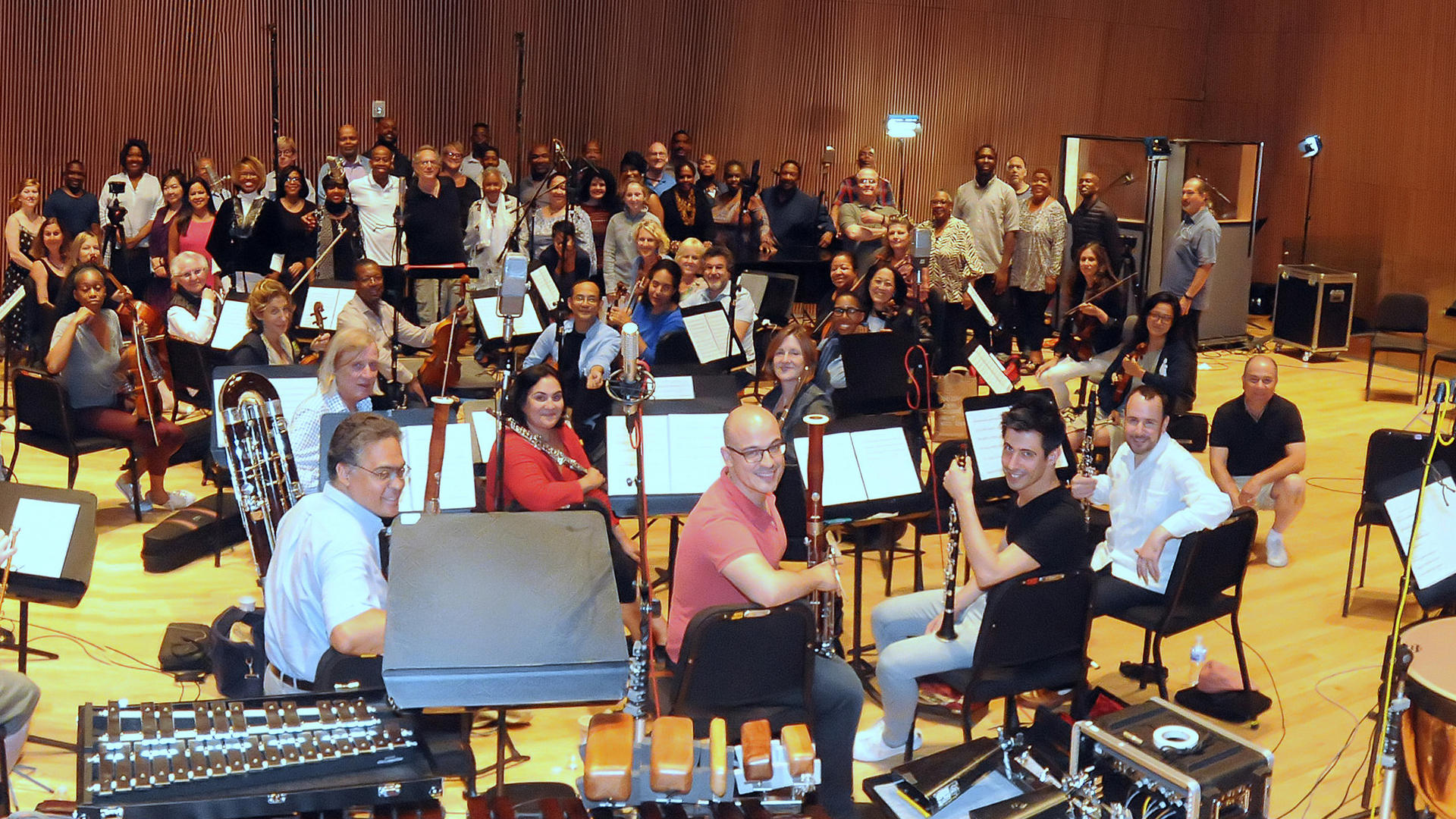 Recording The Passion of Octavius Catto

As a freelance musician for many years, I've found that some of the most interesting and fun jobs can come from a chance encounter. For instance, in July, I was working with a former Juilliard classmate on a recording session. After a great time playing together, we said our goodbyes. The next day, she texted me asking if I was available in a month for another recording project. I accepted and then received an email containing the music we were to play as well as a compelling video describing the project, a recording to celebrate the life of Octavius Catto.

Catto was a 19th-century African-American educator, scholar, early Civil Rights activist, and player with and co-founder of a forerunner of one of the Negro league baseball teams in Philadelphia. He was 37 years old when he was assassinated, in 1871, on his way to vote on a racially polarized Election Day, and his murderer, while known, was never convicted. In 2017, Philadelphia erected a statue of Catto—its first public monument to an African-American individual.