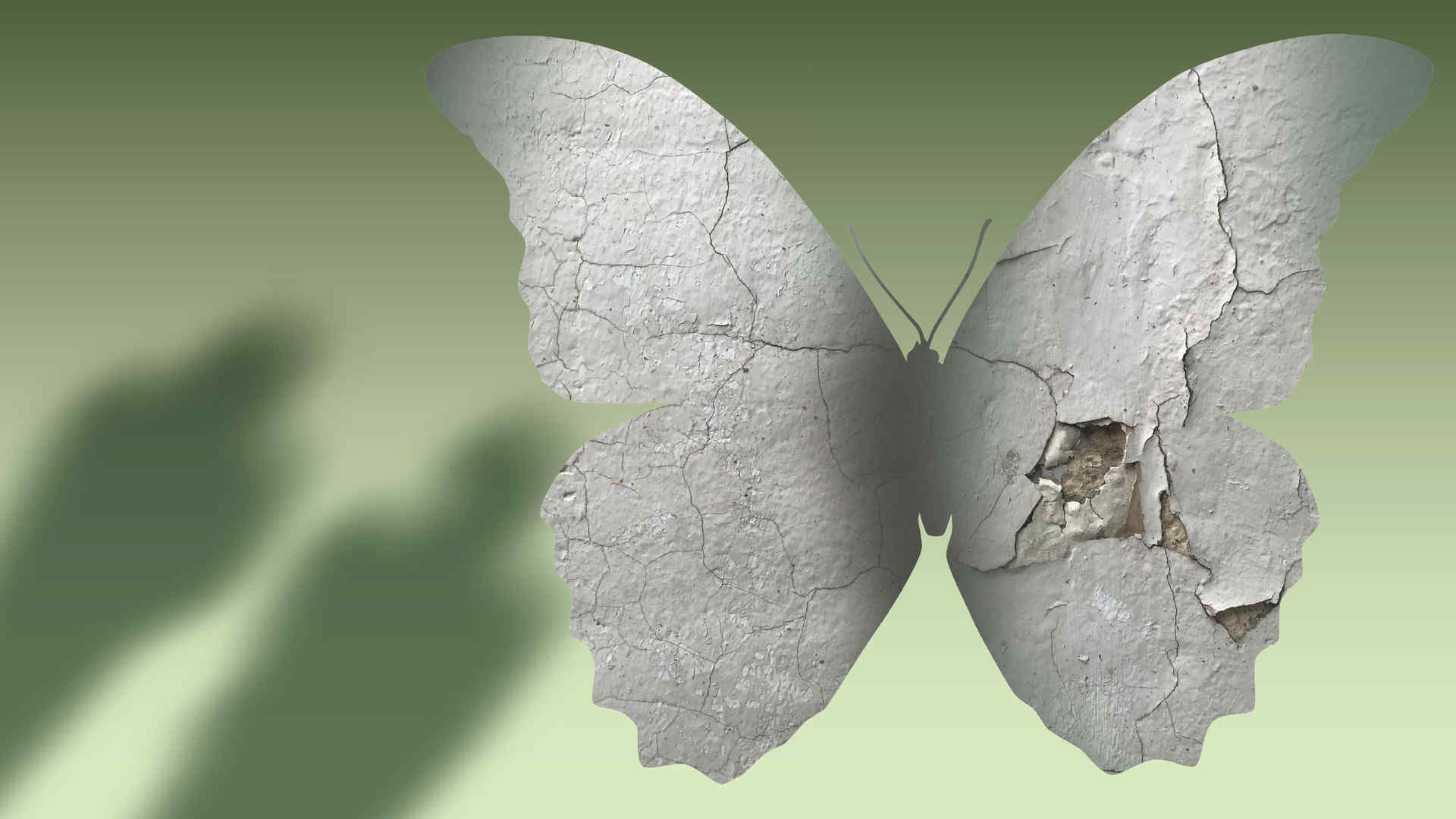 “It is a curious story,” sings the Prologue (Chance Jonas-O’Toole), who delivers these, the first words of Benjamin Britten’s 1954 chamber opera The Turn of the Screw in secco recitative. The ominous incipit to the libretto, adapted by Myfanwy Piper from the eponymous Henry James novella, is becoming of a ghost story.

Opening in the Peter Jay Sharp Theater on November 14, the show’s run will have missed Halloween by a couple weeks. Regardless, faculty member John Giampietro, who’s directing this Juilliard Opera production, finds a timeless way into The Turn of the Screw. For his concept, he took inspiration from the archetypes of psychiatrist Carl Jung, considered the founder of analytical psychology. (Archetypes, Jung wrote, are ancient, universal motifs—projections of what he termed the collective unconscious—that repeatedly come up in art, religion or mythology.) “I want to get a sense of time on a loop,” Giampietro says, and to that end, he chose to set all the opera’s action in a single room.

The room is one of many at Bly, the English country manor where a young governess (Anneliese Klenetsky) has taken a job minding two children—siblings Flora (Joan Hofmeyr) and Miles (Britt Hewitt). The children’s London-based uncle had stipulated that the Governess never write to him about the children, which, not surprisingly, worries the Governess, and before long, the mansion’s former staffers return as ghosts to taunt her and lure the children into misbehavior. At her wit’s end, with the children’s acting up and her repeated phantasmagoric encounters—some of which she alone can see—the Governess prepares a letter to the guardian. The ghost of Peter Quint (Charles Sy), the former valet at Bly, encourages Miles to steal the note and when the Governess discovers that it’s missing, she suspects Miles and interrogates him, demanding to know who put him up to the mischief. Her inquisition culminates in six terrifying bars played in unison by the chamber orchestra on a suspenseful A, which conductor Steven Osgood will without a doubt note that Britten has marked “always crescendo.” Miles blurts out Peter Quint’s name and collapses lifeless in the Governess’ arms. The libretto does not say, however, who or what killed the boy.

“You tell someone you’re working on this opera and the first question they ask is, ‘Do you think the Governess is crazy? Did the Governess kill Miles?’” Giampietro says. (Consensus has it that, in fact, she did kill him.) Yet, Giampietro points out that this line of inquiry misses the mark and masks the bigger question for him: “Why are you even asking that? Why are you focusing on whether or not she’s ‘crazy’ as opposed to ‘What is her experience like? How does it mirror our own experience?’”

The one room and its temporal impermanence (though Edwardian-inspired costumes by Audrey Nauman provide some frame of reference) serve as soil for the psychic landscape where, Giampietro says, “we all meet and share various aspects of each other.” The room itself transforms to allow the action to move to different locations around Bly’s grounds, an allegory for “the different landscapes of our souls and that place where these archetypes—pieces of ourselves—exist.” Giampietro likens the role of the Prologue to that of a gatekeeper; he opens the door to that room in the mansion and ushers someone in—in this case, the Governess. “The next time he opens the door, it could be you,” Giampietro suggests, “as you play out the narrative of your own life with its cast of characters,” adding that when the Prologue sings, “It is a curious story,” he could be describing any individual’s story.

The implications of a philosophy that we are somehow all connected and that somewhere within us we are all in each other lend a touch of comfort to an otherwise chilling piece of gothic horror. “Spoiler alert—Miles dies!” Giampietro notes. As much as the Governess “is responsible for that death or sacrifice, what is our culpability in destroying innocence in ourselves—or in others?” That question provides the animus for Giampietro’s craft as a director. “I want to see if a bunch of people in a room can answer some of these questions. We may not get answers, but there’s something to be said for the experience of our attempt.”

Get tickets to see Britten's The Turn of the Screw at Juilliard, November 14-18