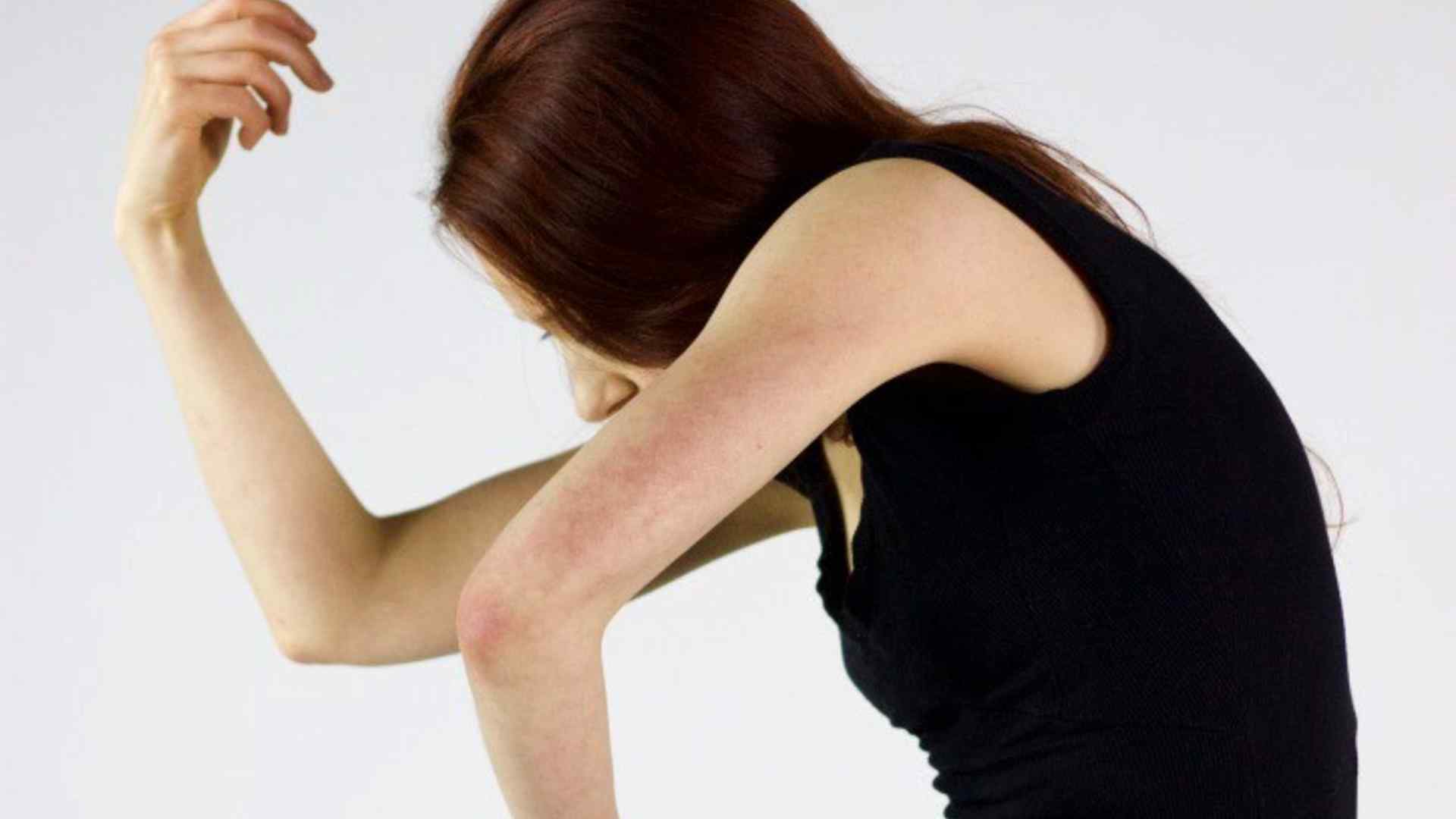 I am currently in the midst of rehearsals for my final Spring Dances at Juilliard.

Spring Dances has been a huge part of my artistic journey at Juilliard. Each year, sophomores, juniors and seniors are mixed together and cast in three diverse pieces of dance repertoire. For the most part the three pieces range from an older modern dance piece that is American-based, a more contemporary or European work, and one that doesn’t fit into either of those categories—either it's classical or slightly jazzy or defies genre.

My past two years I have had vastly different experiences—and this upcoming Spring Rep will be no different. My sophomore year I danced in Nacho Duato’s Por Vos Muero (which is within the European dance vein). The piece includes many duets and a few group sections. The work is choreographed to Baroque Spanish love songs, and the movement is luscious and quirky. The most amazing part of being in this piece was the chance to learn from and dance with upperclassmen. My partner in the piece was a native New Zealander who also happened to be a fellow RA.

My second spring rep was Crystal Pite’s Grace Engine. This piece is a staple of contemporary dance repertoire. The movement is grounded and almost martial arts like. The work is infused with drama, and cathartic moments. I was a part of the female corps dancers. I learned so much from the challenging movement, and from dancing with a group of skilled and aware dancers. The stager, Alexandra Damiani, was the most amazing part of the process. She infused the room with so much energy and dynamism. The dance came to life because of her nurturing attitude, as well as the means in which she challenged us to go beyond the steps physically and psychologically.

The final Spring Dances of my Juilliard career is Martha Graham’s The Rite of Spring. Ta-da! Talk about going out with a bang! The magnetism of Stravinsky's score, the legacy of the concept of The Rite of Spring, and Martha Graham’s work all come together in this 35- minute piece. This is the first time that the entirety of Graham’s Rite has been performed at a university or conservatory. The main stager of the work is Terese Capucilli, who is the Graham teacher at Juilliard (which we take during our first two years) as well as a muse for Graham as well as having danced for herself. We rehearse for three hours every day with legends of the Graham company. It's extremely inspiring and unique to be in a room with so much history and passion for the art form as well as for the work. I have never experienced dance in such a spiritual way. Some say that Graham exudes a cult like atmosphere—which is partially true. However the pure love and respect for the legacy of the work, the origins of the technique, and the emotional and dramatic intention of the choreography, are elements that I have never experienced in my time as a dancer. Each day Terese sends us all a “thought for the day” which includes historical context, descriptions of the symbology within the piece, and tidbits of information about ancient sacrificial rituals which Martha was studying as she created Rite. Often the thought for the day includes a quote from Graham herself.

One of my favorite quotes is about the perfection of imperfection:

"There are often ideal dance bodies—no, not often, but sometimes. But sometimes they're so ideal that they don't do anything. They're so satisfied, like a pretty cat, you know. They stroke themselves and they're satisfied and don't have to ... to tear themselves up. The divine fallacy is not there. You see, when weaving a blanket, an Indian woman leaves a flaw in the weaving of that blanket to let the soul out. You have to have that terrific fear, the ancestral footsteps walking behind you." —Martha Graham