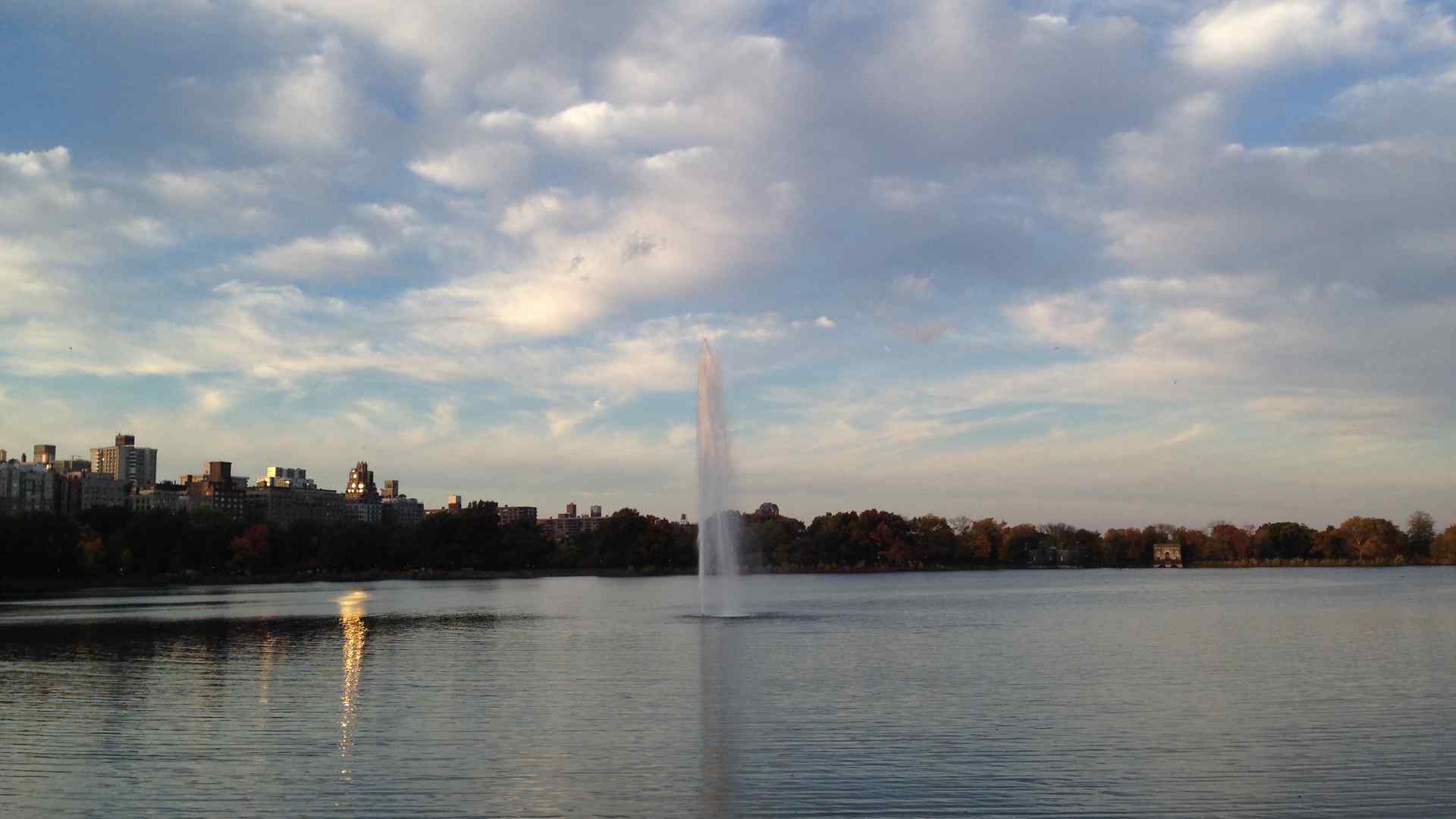 I’ve told this story quite a bit, yet I find the narrative never gets old, especially as I prepare to leave Juilliard and emerge into the world as a full adult, or as the dancers say. “finally get to be a real person!”

I didn’t have to make a decision about Juilliard because I never imagined I would get in. Juilliard was a dream that I didn’t let myself think about or even hope for because it was so far-fetched. I auditioned for 24 institutions: dance companies, second companies, two-year certificate programs, colleges. The list goes on. My parents wholeheartedly encouraged my dream, hence the huge variety of dance options most of which not even associated with higher education. I entered this building on March 3, 2015, after 23 auditions and applications. I was really over it all. It also happened that 2015 was one of the most brutal winters. My high school had shut down almost for multiple days each month due to the amount of snow or extremely cold temperatures. Anyway, I arrived at Juilliard and was welcomed by so much warmth, professionalism, and respect. I remember slowly making my way through the audition cut by cut. Each time I couldn’t believe my good fortune. As the hours drew on I realized that my far-fetched dream might become a reality. I remember leaving the full audition completely shocked. Getting through the whole audition was achievement enough for me. Now all I had to do is wait for a decision that was out of my hands.

The day I got the phone call I was at Skidmore College. My parents collaborate as mixed media photographers as well as teaching at Skidmore, but they were in the midst of an artists residency with a dance company from Boston. I was a feeling a strange culmination of the pressure to attend Skidmore because it would have been tuition-free for me as well as considering the Boston Conservatory because of the partnership that the conservatory had with my arts high school. I remember having an eerie feeling as I was sitting and watching the dancers rehearse. It was like that moment when you suddenly realize that you might have forgotten something, and you are compelled to go check despite any logic that might tell you all is well. I had left my phone to charge in the other dance studio. I walked with a strange apprehension towards the little black screen. I picked it up, and looked at the blank screen, nothing out of the ordinary. I am a rather superstitious person. I have a lot of audition rituals, which after so many years of auditions and moments of nerves have been broken up and proven silly. But at that moment as I stared at my phone I noticed that it was 3:33pm on March 3. And a second later a 212 number called me.

It was kind of like being in a time warp of disbelief. I was stepping into my dream and inhabiting the landscape of my imagination. I almost professed my love for the administrator who called me, Katie Friis. After the call ended I sat with the news and let it permeate my being. The feeling of having life changing news at the root feels the same whether that news is victorious or traumatic. For a moment you don’t know how to communicate. It’s a weird grappling of digesting an external force with your own internal coping mechanisms. I’m making this sound really dramatic, but I still remember every feeling so clearly to this day. I had just been given an opportunity, an honor, and most of all an invitation to change my life. I leaped at it without fully believing that I deserved this or could handle what lay ahead. Juilliard chose me, and I followed blindly and eagerly.