A Day in the Life: Juilliard Orchestra in England 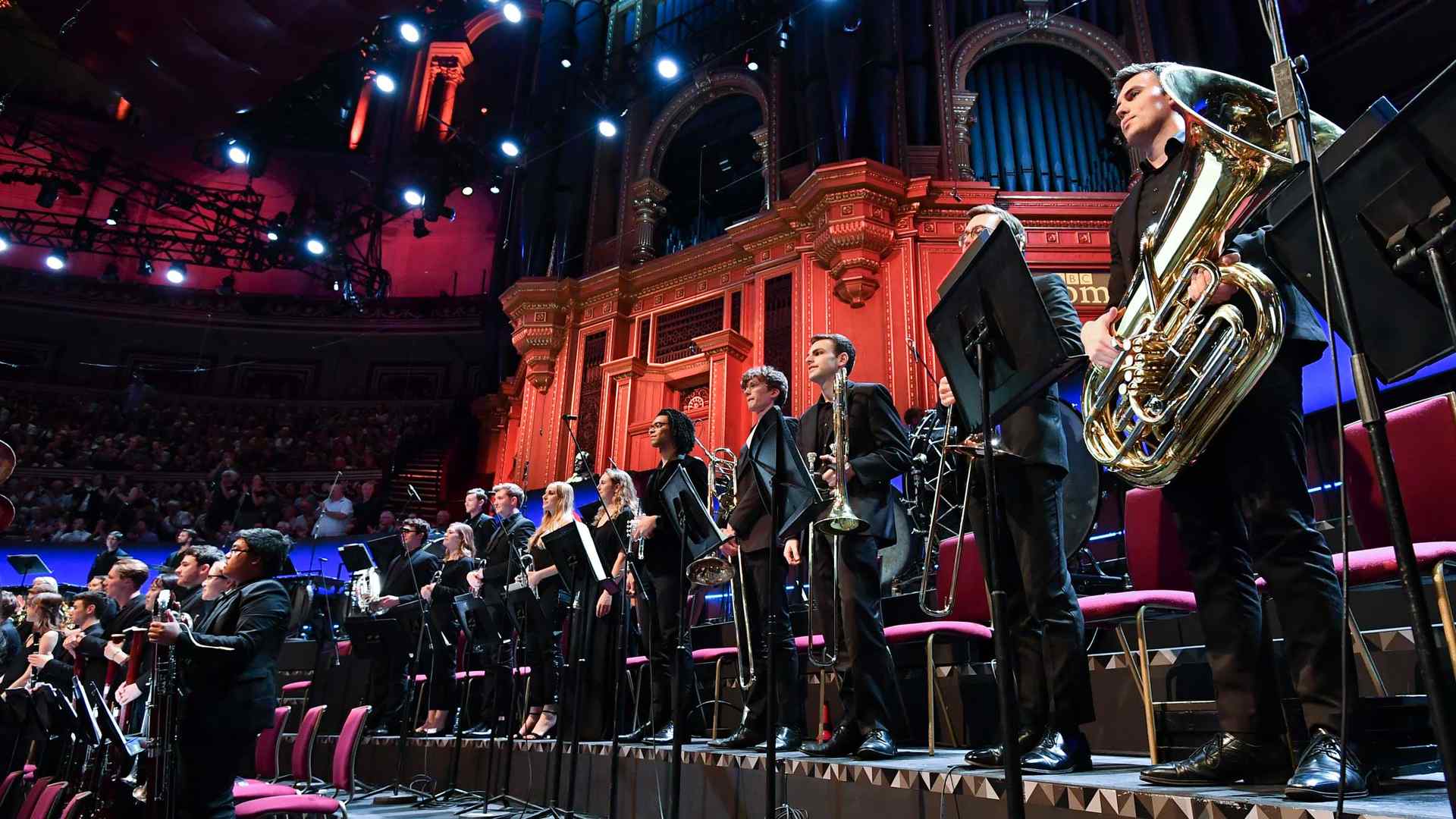 Juilliard students were performing all over the globe this summer, and during the next few weeks, we’ll be posting some highlights.

By Janice Gho
For 10 whirlwind days, students from Juilliard and the Royal Academy of Music (RAM) embarked on an intense and inspiring adventure through London and Aldeburgh under the baton of Edward Gardner. Each day was filled to the brim with rehearsals, sightseeing, and international bonding at a nearby pub, Angel in the Fields, but perhaps most memorable were the two performances we had the privilege of giving at Snape Maltings and Royal Albert Hall.

8am We had been told to pack lunch to take with us to Snape Maltings, as the idyllic venue did not guarantee readily available food. Before our group bus arrived, a mass migration occurred from our hotel to Tesco Express, the convenience store down the street. Tesco was the most wonderful discovery for Juilliard students in London, the place to get what became the tour staple, the £3 Meal Deal: a sandwich, a bag of crisps (as they say), and a drink.

8:30am Armed with meal deals, we hopped on the bus for a two-hour drive that, once we were out of London, was characterized by rolling fields, quaint homes, occasional cattle, and the still somewhat disorienting experience of driving down the “wrong” side of the road.

11am With some time before dress rehearsal, Juilliard and RAM students dispersed throughout the beautiful grounds of Snape Maltings to explore marshy fields, admire abstract statues, eat lunch on the grass, and lounge in the sun.

1:30pm Maestro Gardner ran us through final touches on the concert program as we familiarized ourselves with the concert hall space and acoustics. James Ehnes (Pre-College ’91; BM ’97, violin), a RAM faculty member, played the solo in Britten’s Violin Concerto with virtuosic ease.

6:30pm Thrilled but exhausted, many of us fall asleep on the bus back to London, while some watched the sun set.

9pm Having neglected dinner, a group of us barely made it to Soho’s Franco Manca, known for sourdough pizza, before they stopped serving for the night (places close much earlier in London than in New York City). 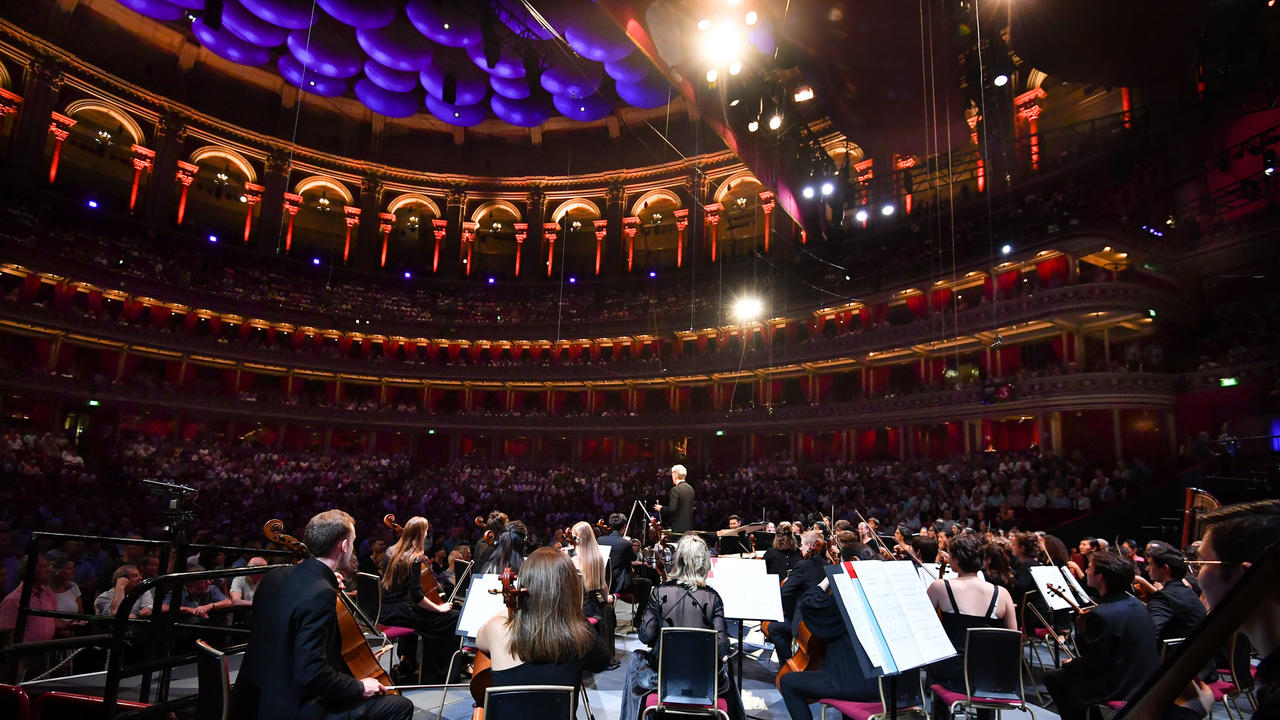 10:30am We sadly just missed the hotel breakfast buffet, so we trekked to a nearby Pret a Manger. This chain is everywhere in London. Everywhere.

12:45pm Back on the bus to Royal Albert Hall, and with some time to spare, we lie in Hyde Park, enjoying the perfect summer weather.

2:30pm Stepping into Royal Albert Hall for the first time is perhaps akin to a baby’s first steps—you walk and then stagger, unaware of how big the world is and how small you are until you’re on that stage. The sheer grandeur of being surrounded by endless red velvet seats and a towering dome ceiling leaves you in awe, though the stage really is a tight squeeze. Dress rehearsal runs smoothly, and composer Anna Thorvaldsdottir is present to give final insightful and earnest guidance on our U.K. premiere of her work Metacosmos.

7:30pm Our concert at Royal Albert Hall was in many ways the musical and emotional culmination of all our rehearsals, our new relationships with the students of RAM, and our time in London. The energy of the orchestra was almost tangible as Maestro Gardner took us on a final journey through the works we had come to know and love. There may have been an odd interruption or two, but nothing could take away from the sheer joy everyone on stage felt as The Rite of Spring came to an explosive end.

10pm At Berry Brothers Bar in the hall, nothing but love (and wine) was passed around as Juilliard students, RAM students, staff, faculty, and guest artists celebrated a meaningful concert and the end of 10 unforgettable days in London creating music together.