“Early music remains a focal point for Pablo Heras-Casado,” writes Thomas May in the program notes. “In 2007, Heras-Casado cofounded La Compañía Teatro del Príncipe in Aranjuez to explore the neglected heritage of opera, zarzuela, and its offshoots originating from the Spanish Baroque.”

In great demand as a guest conductor with leading orchestras, Heras-Casado is conductor laureate of the Orchestra of St. Luke’s, following his tenure as principal conductor from 2011 to 2017, and also regularly leads the San Francisco, Chicago, and Pittsburgh symphony orchestras; Los Angeles Philharmonic; and Philadelphia Orchestra. He also frequently conducts the Philharmonia and London Symphony orchestras, Orchestre de Paris, Münchner Philharmoniker, Staatskapelle Berlin, Symphonieorchester des Bayerischen Rundfunks, Tonhalle-Orchester Zürich, Orchestra dell’Accademia Nazionale di Santa Cecilia, and Mariinsky Theatre and Israel Philharmonic orchestras. He has conducted the Berliner and Wiener Philharmonikers and recently developed a close partnership with Verbier Festival. As an opera conductor, he has been on the podiums of the Metropolitan Opera, Festival d’Aix-en-Provence, Festspiel Baden-Baden, and Staatsoper and Deutsche Oper Berlin. Musical America’s 2014 conductor of the year, Heras-Casado holds the Medalla de Honor of the Rodriguez Acosta Foundation, Medalla de Andalucia 2019, and ambassador award of this region. He is honorary ambassador and recipient of the golden medal of merit by the Council of Granada, as well as an honorary citizen of Granada, his hometown. In December 2018, he was awarded the title Chevalier de l’ordre des Arts et des Lettres of the French Republic by the ambassador of France in Spain, Yves Saint-Geours. As the Spanish charity Ayuda en Acción’s global ambassador, Heras-Casado supports and promotes its work internationally.

Sydney ZumMallen started out playing modern cello in Texas, but converted to Baroque cello once she met the esteemed Dutch recorded player Paul Leenhouts. She has performed with the Fantasmi Baroque ensemble across Peru, Puerto Rico, Germany, and Austria. She later continued her early music studies at the Royal Conservatory of The Hague with cellist Lucia Swarts. Her next big move was to New York City, where she is in her second year of the master’s degree program in Historical Performance with Phoebe Carrai and studying viola da gamba with Sarah Cunningham. She holds a Historical Performance Scholarship.

Celebrating its 10th anniversary season, Juilliard415, the school’s principal period-instrument ensemble, has made significant contributions to musical life in New York and beyond, bringing major figures in the field of early music to lead performances of both rare and canonical works by composers of the 17th and 18th centuries. The many distinguished guests who have led Juilliard415 include Harry Bicket, William Christie, Monica Huggett, Nicholas McGegan, Rachel Podger, Jordi Savall, and Masaaki Suzuki. Juilliard415 tours extensively in the U.S. and abroad, having now performed on five continents, with notable appearances at the Boston Early Music Festival, Leipzig Bachfest, and Utrecht Early Music Festival (where Juilliard was the first-ever conservatory in residence), and on a 10-concert tour of New Zealand, where it returns for a second tour in spring 2020. With its frequent musical collaborator the Yale Institute of Sacred Music, the ensemble has played throughout Scandinavia, Italy, Japan, Southeast Asia, the U.K., and India. Juilliard415 recently made its South American debut with concerts in Bolivia, a tour sponsored by the U.S. Department of State. In a concert with the Bach Collegium Japan conducted by Masaaki Suzuki, Juilliard415 recently played a historic period-instrument performance of Mendelssohn’s Elijah at the Leipzig Gewandhaus in Germany. Previous seasons have been notable for side-by-side collaborations with Philharmonia Baroque in San Francisco as well as concerts directed by such eminent musicians as Ton Koopman, Robert Mealy, Kristian Bezuidenhout, and the late Christopher Hogwood.

Juilliard415, which takes its name from the pitch commonly associated with the performance of Baroque music (A=415), has performed major oratorios and Baroque operas every year since its founding, including the rare opportunity to see a fully staged production of Rameau’s Hippolyte et Aricie during the 2017-18 season. During the 2018-19 season, the ensemble presented Purcell’s Dido and Aeneas at Opera Holland Park in London and the Royal Opera House of Versailles. A frequent collaborator with Juilliard’s Dance division, Juilliard415 premiered new choreography by Juilliard dancers in an all-Rameau program led by Robert Mealy and teams up again with Juilliard Dance this season for a new work choreographed by Andrea Miller.

Juilliard415 has had the distinction of premiering new works for period instruments, most recently for its Seven Last Words Project, a Holy Week concert at the Cathedral of St. John the Divine for which the ensemble commissioned seven leading composers, including Nico Muhly, Caroline Shaw, and Tania León. Highlights of the upcoming concert calendar include performances with William Christie and Les Arts Florissants at the Philharmonie de Paris; Handel’s Rinaldo conducted by Nicholas McGegan in New York and at the Göttingen Handel Festival in Germany; a program of music inspired by Shakespeare, led by Rachel Podger; and another side-by-side collaboration with Philharmonia Baroque in San Francisco. 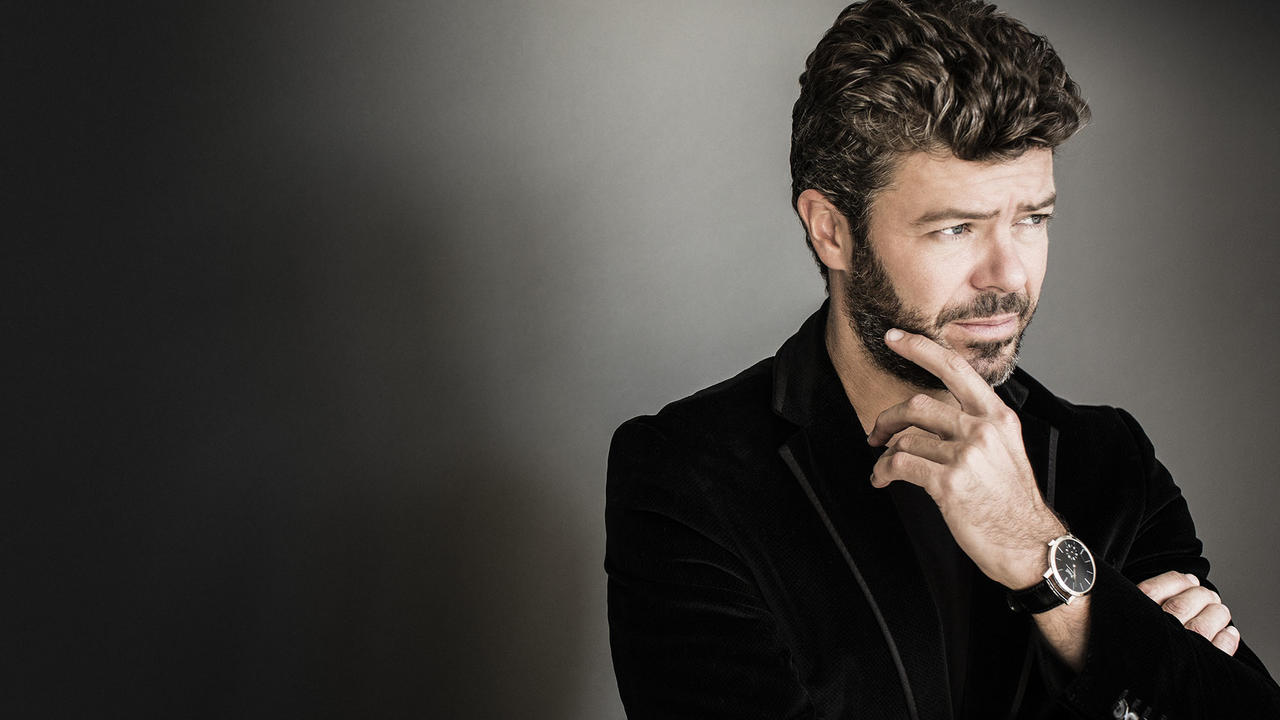