Holidays Away From Home | Student Blog 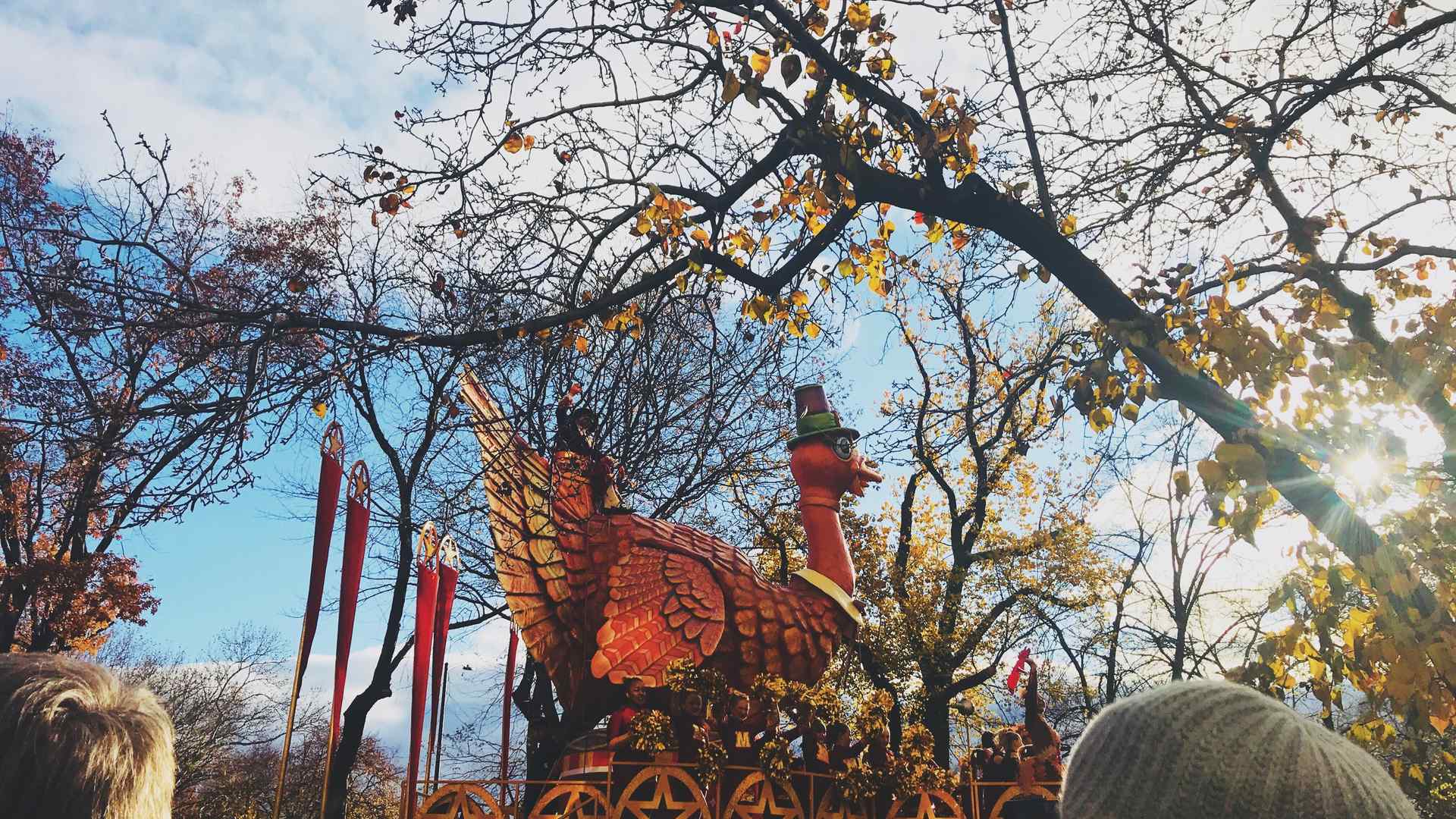 I stayed at Juilliard for the Thanksgiving break instead of going home. It was my first Thanksgiving away from my family. If my family reads this blog, they should know I had a good Thanksgiving, but I did miss them.

My home is in Pismo Beach, and I'll be returning soon anyway for Christmas break. When I went to school in Los Angeles, it was easy to sneak the three hours of driving each way to home each way for Thanksgiving and other breaks. Flying to California is a lot more expensive in both cost and time. If I had gone, then I would have been continuously thinking about homework and bidding goodbye to my family rather than enjoying the short trip. So I decided to stay for Thanksgiving at Juilliard.

Most students leave Juilliard for Thanksgiving, but many stay, especially if they're from far away. The dorm and practice rooms still have students, it's only thinned as if we were survivors of Thanos. There is plenty to do. Lots of school work to catch up or get ahead with. And lots of blessed sleep without an alarm clock.

One thing I looked forward to was being able to enjoy New York City. Ever since I was little, I remember Macy's Thanksgiving Parade, but of course only on television. Well, the parade passes just blocks from Juilliard, so on Thanksgiving morning, a brave friend who was also staying here and I went to stake out a spot. The parade was a lot of fun to enjoy, along with the rest of the crowd. We cheered as Jimmy Fallon and the rest of the floats passed. Just as a performance is much better live than on YouTube, staring down a humongous Snoopy float from a few feet away is much more fun than looking at a picture of it on a phone screen. The parade was definitely worth it. Also, it was fun to walk to the nearby American Museum of Natural History, where the balloons were being inflated the night before. 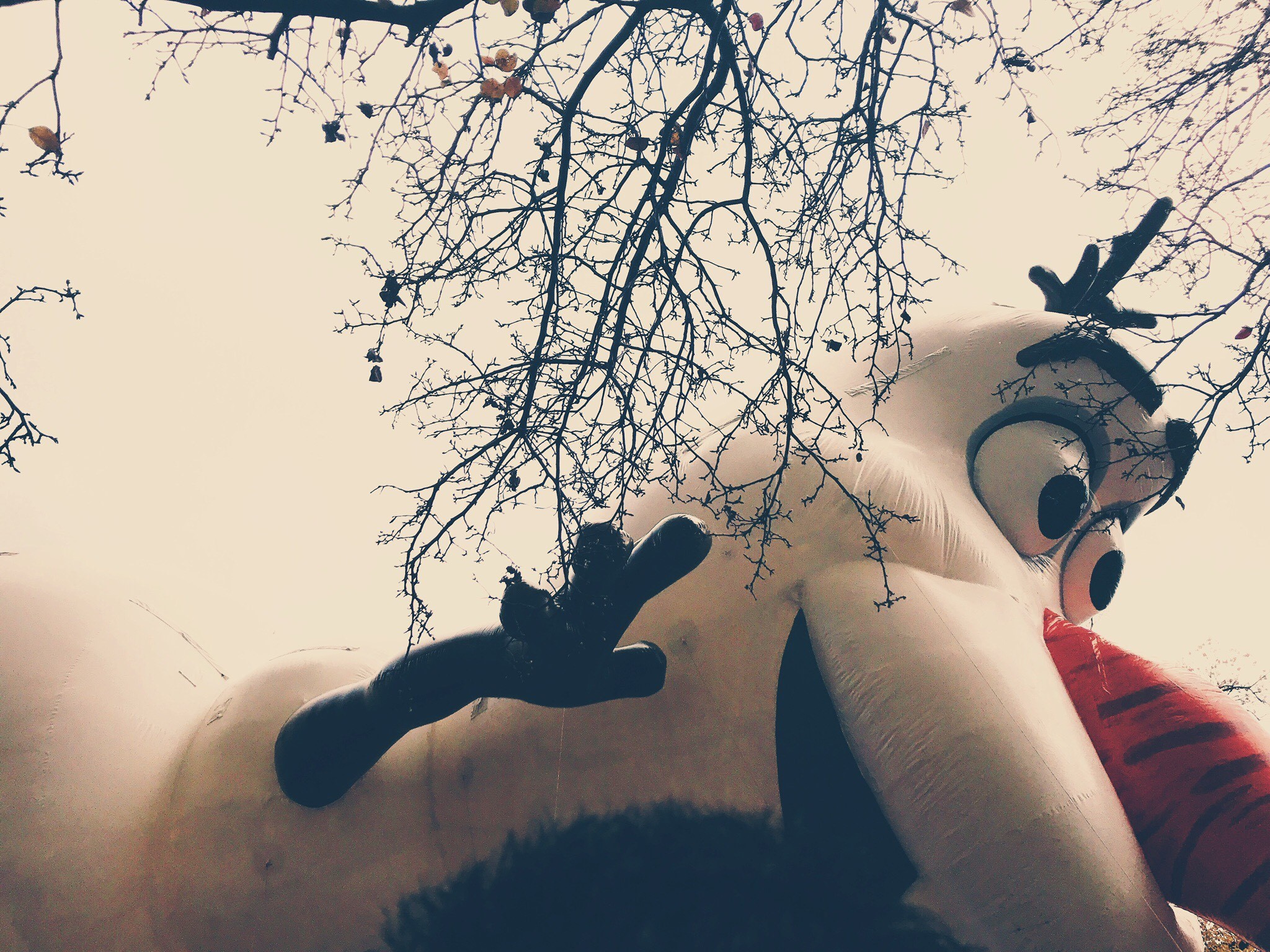 I love food. Thanksgiving at home means being able to eat monster amounts. I was devastated that the Juilliard cafeteria closed during the break. At the same time, grocery stores like Trader Joe's, Whole Foods, and Morton Williams are all within walking distance. So contrary to what mother feared, there was no danger of starvation. Even more convenient are the miraculous Halal carts on every corner, no matter what day it is.

This Thanksgiving, I enjoyed getting to know those classmates that also stayed at Juilliard. I spent it peacefully with phone calls home, exercise, practicing, lots of sleeping, exploring New York, and recreational eating. At the same time, I looked forward to Sunday when my friends started returning and the cafeteria reopened.