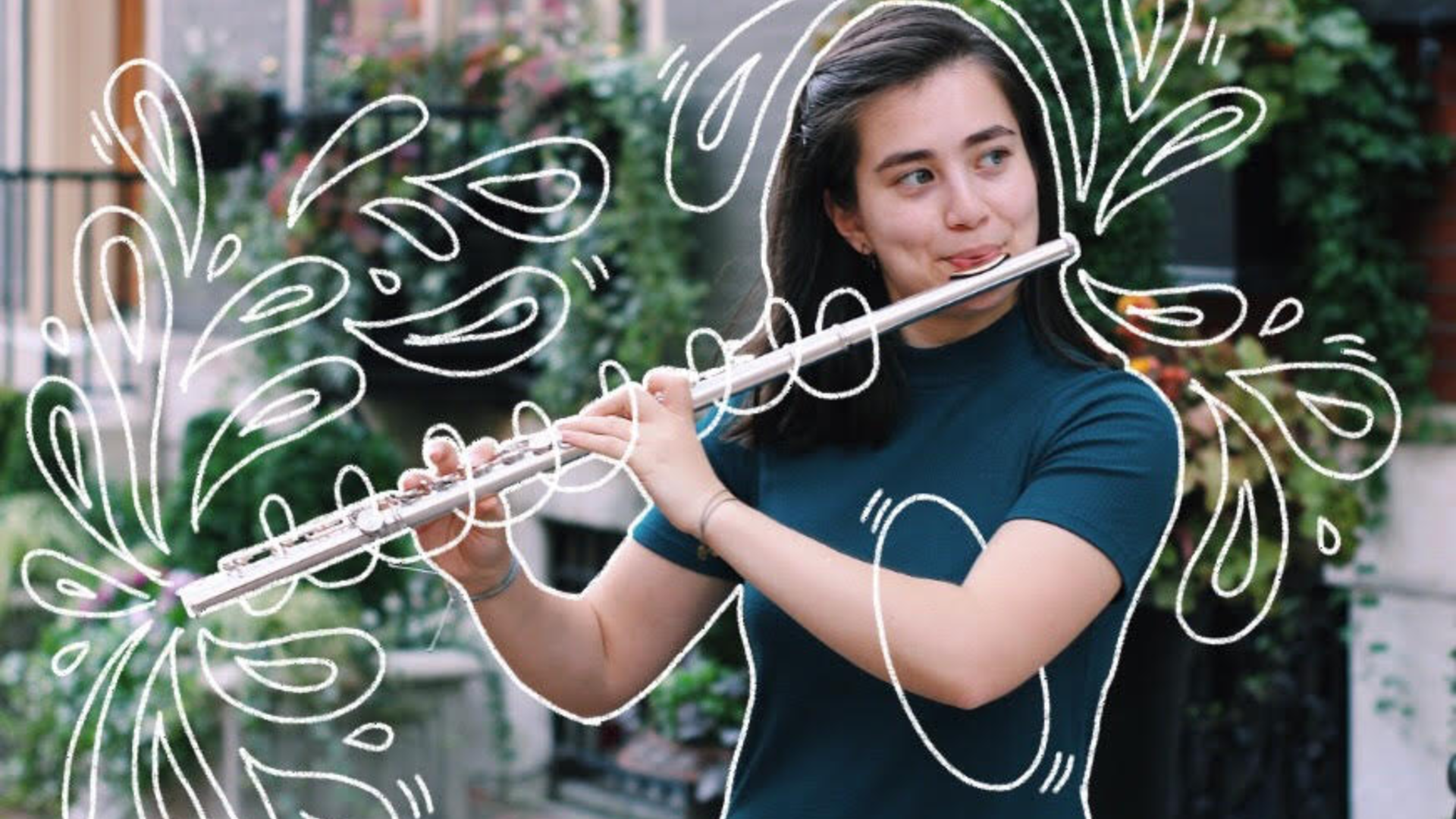 My Facebook memories just pulled up a picture of me from seven years ago on this day, and I can’t stop laughing at how silly I looked.

It’s always fun/embarrassing to look back at my questionable choices in fashion, but I also can’t help but feel proud of how much I’ve grown since then and how I’m more of my authentic self now than ever. Seven years ago, I was just finishing up my first semester of high school, when flute playing was still a hobby for me. My dream back then was to become a writer, and I didn’t even consider the possibility of attending Juilliard. Now, seven (!) years later, I’m almost halfway finished with my last year of college, I’ve done hundreds of performances, and I’ve discovered that music really is my calling and my purpose. It’s been a rollercoaster of an experience, and change certainly isn’t easy, but over the years, I’ve learned so much of what it means to be an artist and how I fit into that picture. 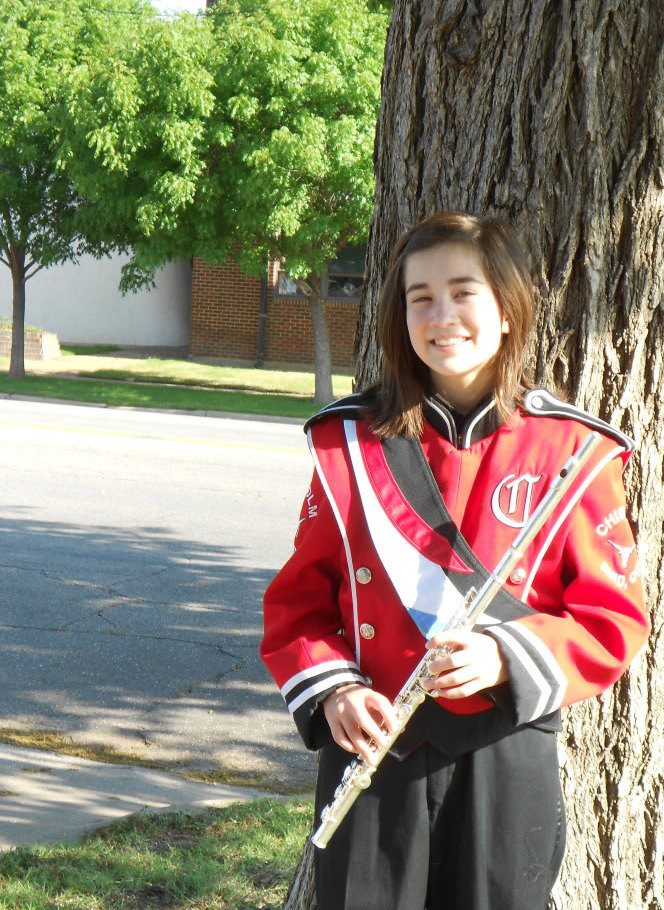 High-school-freshman me was still figuring out her passion, and the thought of choosing “only” music felt almost stifling back then. Now, I’ve discovered that the greatest artists have open minds and get inspiration from all types of art. I thought I’d have to force myself to only listen to classical music and talk about symphonies for the rest of my life, but I get musical inspiration from sidewalk art to pop songs to the mariachi performers on the subway during my morning commute. I’ve learned to question the subjectivity of “great” art and appreciate what moves me; just because a work of art isn’t produced by a famous artist doesn’t make it any less significant. I’ve accepted that I’ll never be a famous soloist or join the Berlin Phil or be The Greatest Flutist Who Ever Lived, but I know my worth and that what I do has meaning and is important. I’ve found that some of my most impactful moments as a performer come not from the time I got to play Shostakovich’s Fifth Symphony in Carnegie Hall, but from the reactions I get from audience members who have never heard a flute before. 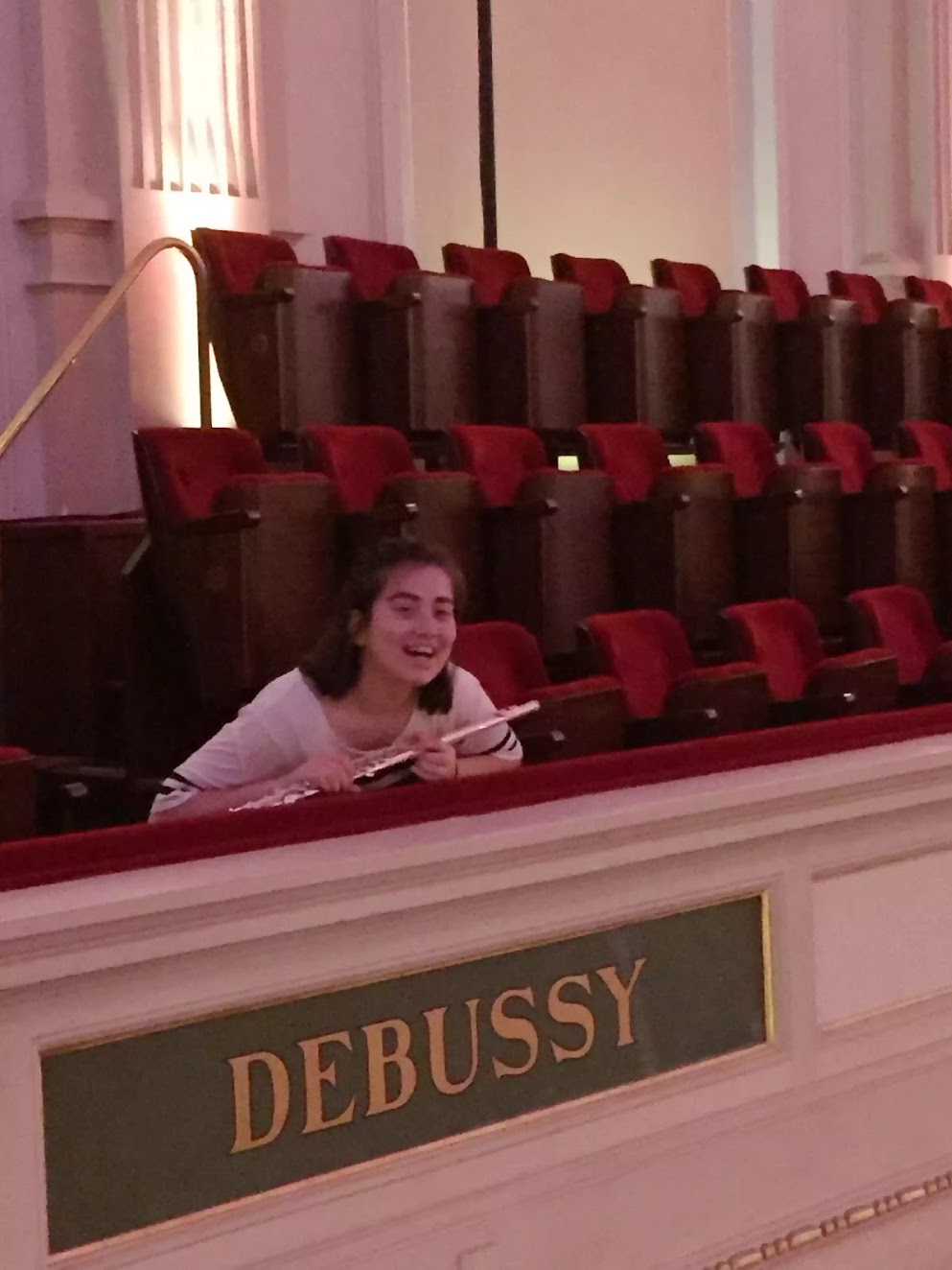 Seven years ago, I played my first high school band concert-- Lincolnshire Posy by Percy Grainger, a quintessentially English/American folk work that is probably performed every minute by some band in the United States. Back then, I loved the flute, I had no idea what my future would hold, and I had a bad haircut. This weekend, I’ll be performing in my last concert of the semester, Aaron Copland’s Third Symphony, another famous American work that instantly takes me home to my midwestern childhood. I still love the flute and I still have no idea what my future holds, but I have made so much progress as an artist and a person since high school, and at least my hair is a little better. I’ve got a lot to learn--I always will--but I know that there is so much more in store for me in my journey as an artist. 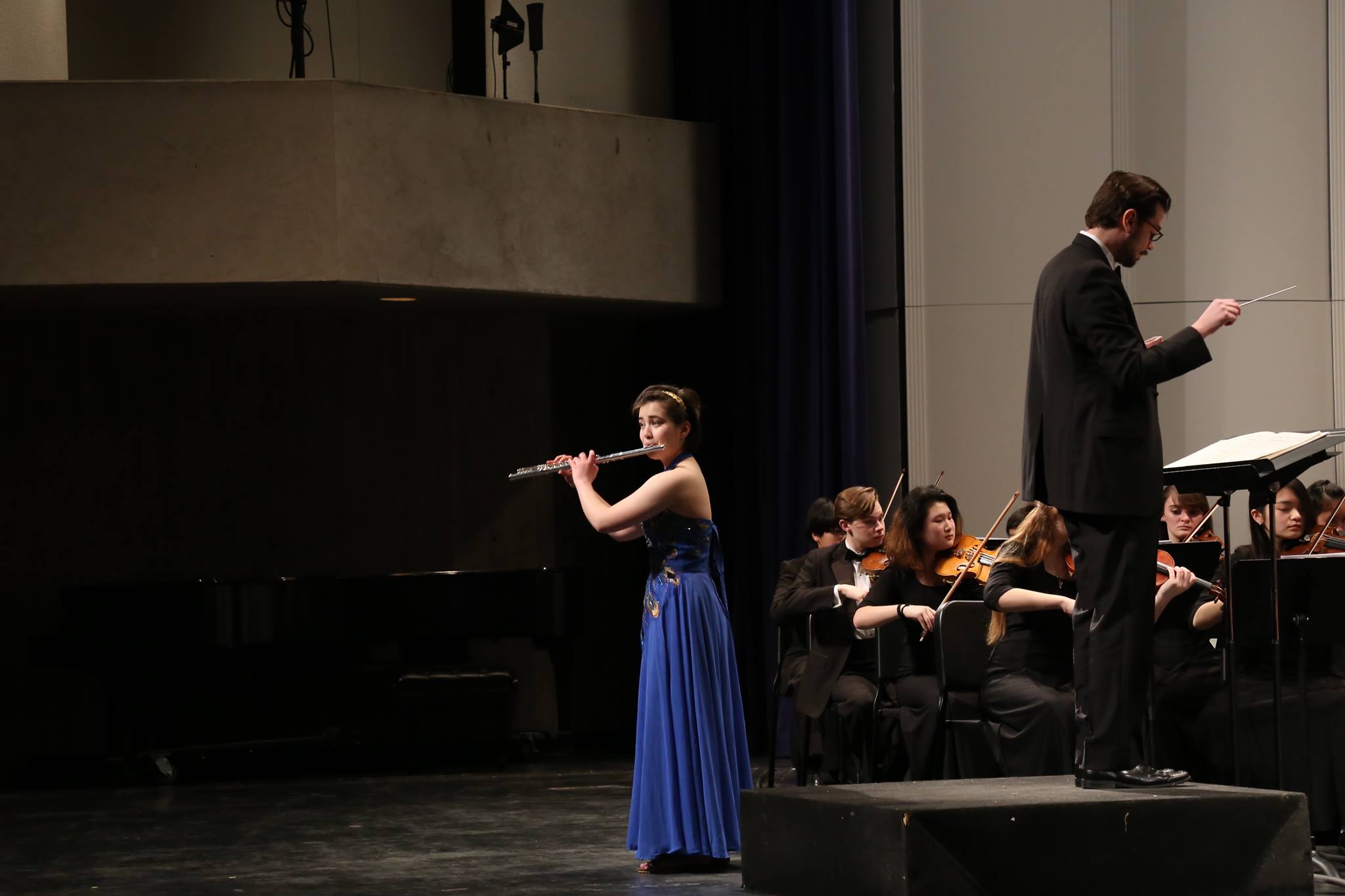