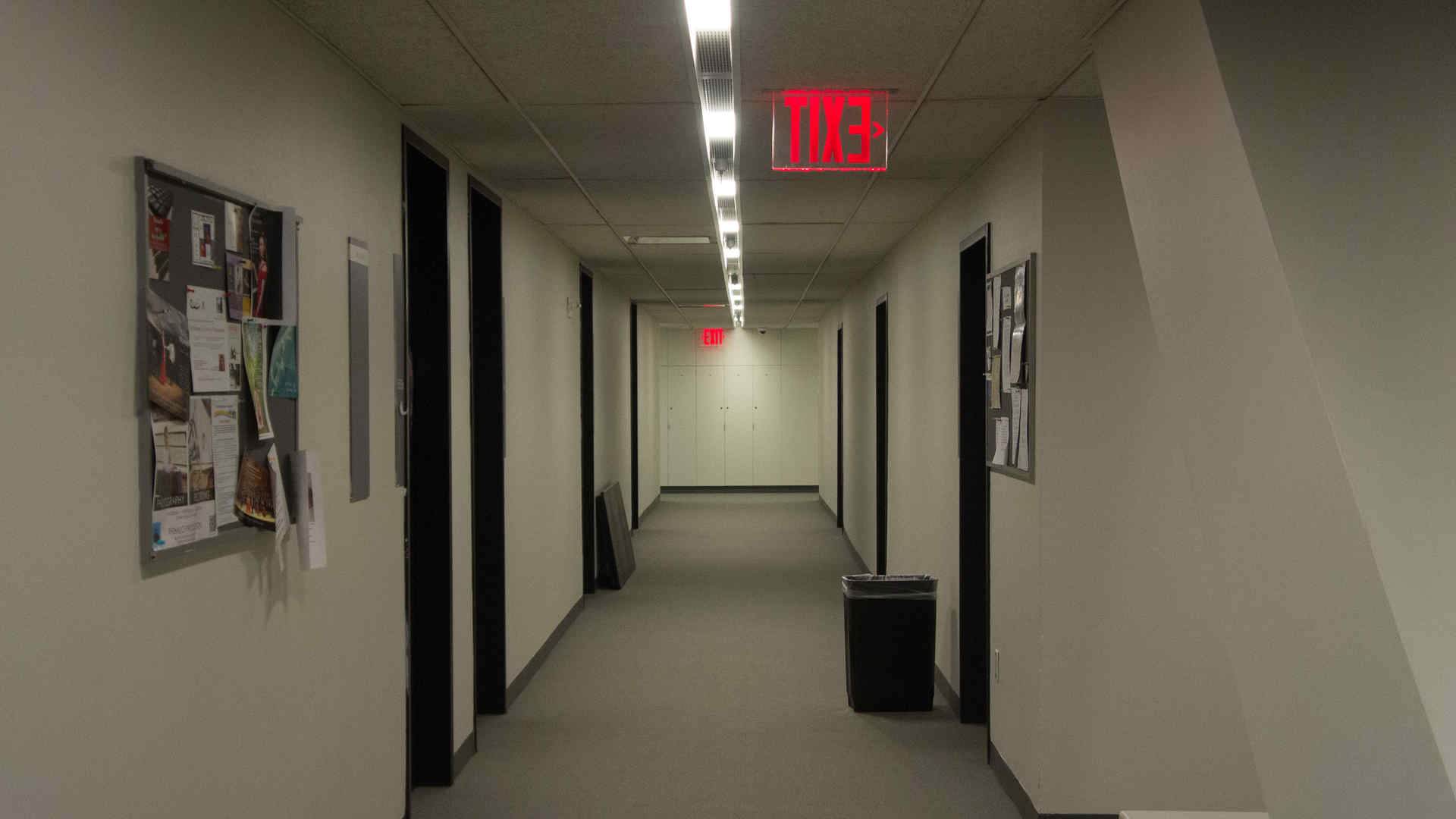 There's a lot more to an audition than to, say, an SAT. Whereas an SAT can be boiled down to "Did you get the right answers?” or “Were your essays well put together?” your in-person audition at Juilliard involves much more.

Who knows why faculty might want to work with you? I’d even doubt their explanations to some degree.

I thought about making a list for this post. But I think I'd probably leave out some of the most useful or interesting bits. So instead I'll tell the story of my audition, and perhaps you'll be able to find something in it. 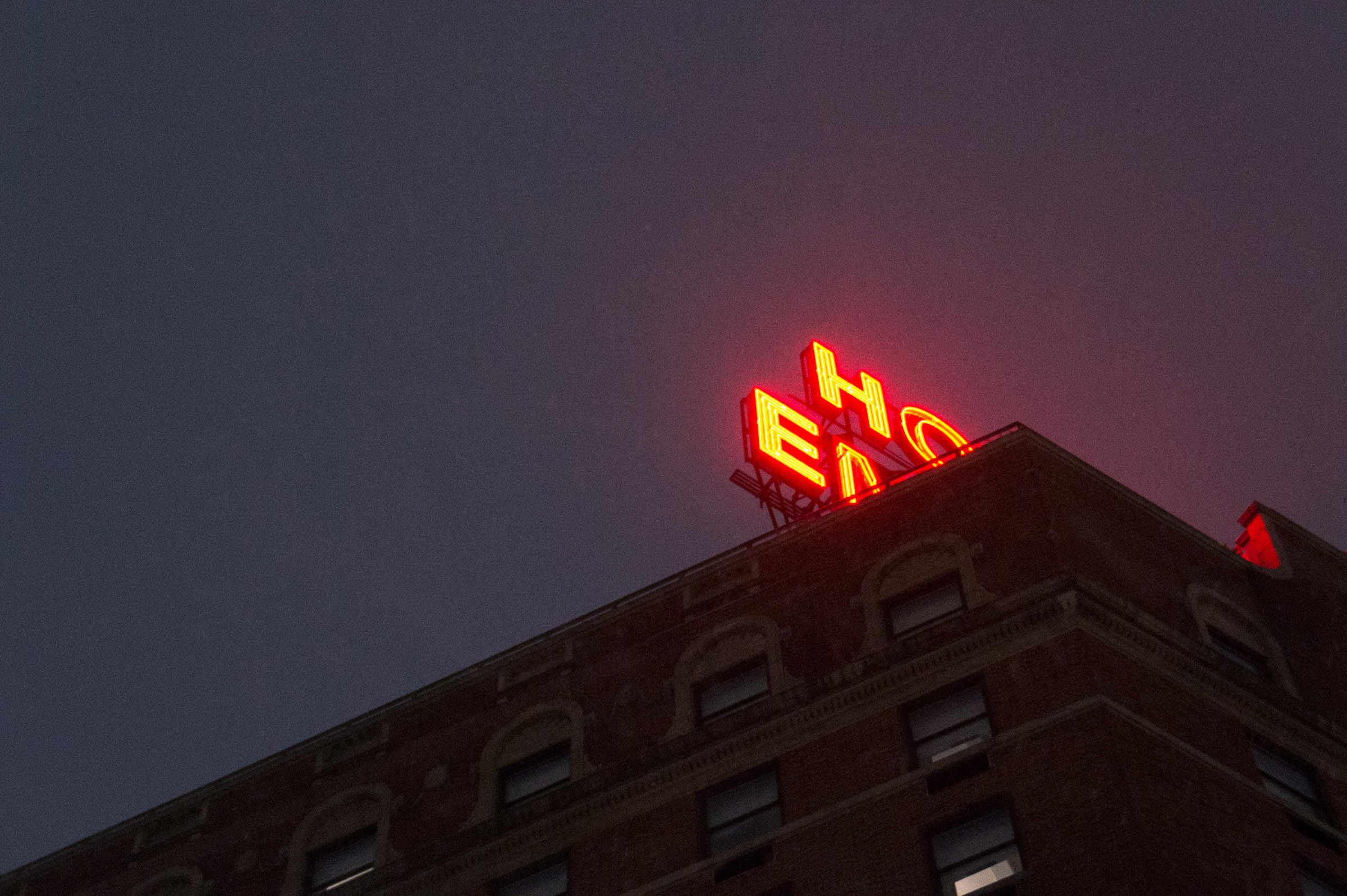 I remember listening to John Luther Adams' Become Ocean on the speakers of my digital piano, as I ate Mr. Noodles, two weeks before the audition. There’s something comforting about a bath of orchestral sound. “I bet Pintscher likes that,” I thought.

Charts and timelines and lists of people and theory concepts and tasks cluttered my desktop as I tried, in vain, to cram all of music history and theory into my memory. On commutes, I'd listen to BBC's Composer of the Week podcasts.

They had a flight to Boston where I could rent a car, and drive through the night to New York. Please, no. Wait. A different airline had a flight. It leaves in 2 hours.

I arrived in New York at 2 in the morning and crashed at my brother’s apartment. I lay in bed, awake. 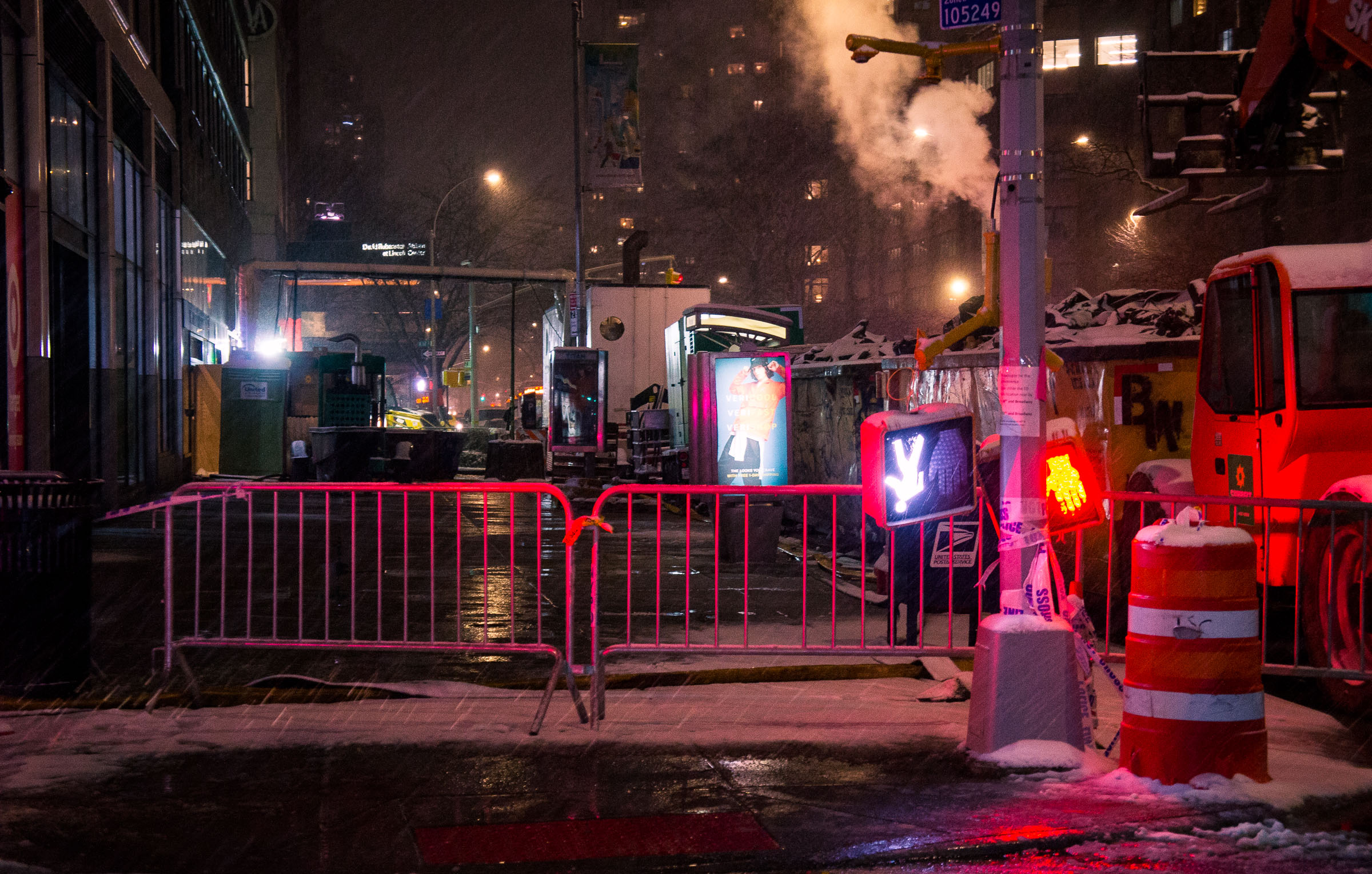 In the morning I couldn’t eat. I pounded back some coffee, which I usually don’t drink, and jittered my way downtown for the 9am theory/ear training exam.

Staring at the empty bars of the first transcription exercise, my eyes felt like they were open too wide. The other applicants were intimidating. I imagined a back story for each one, involving years of monklike training, prodigal success since birth, and bloodlines all directly traceable to Bach.

My mind went haywire for the duration of the exam. I probably met all my future classmates in that room, but I don’t remember any of them. By the end I was depleted. Somehow I managed to make all the transcription exercises fit into the right number of bars. Later, when I showed the marked test to each interviewer, they all seemed most concerned with these transcriptions. I got some approving nods. What a relief.

During the interviews the other applicants and I were shuffled in and out of rooms along a hallway, Scooby-Doo chase style. Passing in the hallways we’d mutter comments to each other: “He was so nice”, “Wow, that didn’t go well.”

I was so exhausted from the exam that I didn’t have energy to be anxious for the interviews. I was asked to talk about my favourite composers and pieces. The Rachmaninoff Vespers, “Now Let Thy Servant Depart,” I said.

Another interviewer slid me a nameless orchestral score and asked me to identify the composer and piece. I started saying as many things as I could about what I saw, and eventually talked myself into some right answers.

I was very excited to meet the faculty. I’d been reading about them and listening to their music, in some cases for decades. I remember hearing my home orchestra play Christopher Rouse’s Flute Concerto when I was a kid, getting the CD out from the library, and listening to it for weeks afterward. I felt like I had a musical connection with some of the faculty and was excited to tell them about my music.

Afterward I took the train uptown and called my brother. I told him I wasn’t too hopeful, but I had finished. When I got back to his apartment, I stuck my "Juilliard Applicant" sticker on a shelf in his kitchen. It was still there when I moved to New York in the fall. 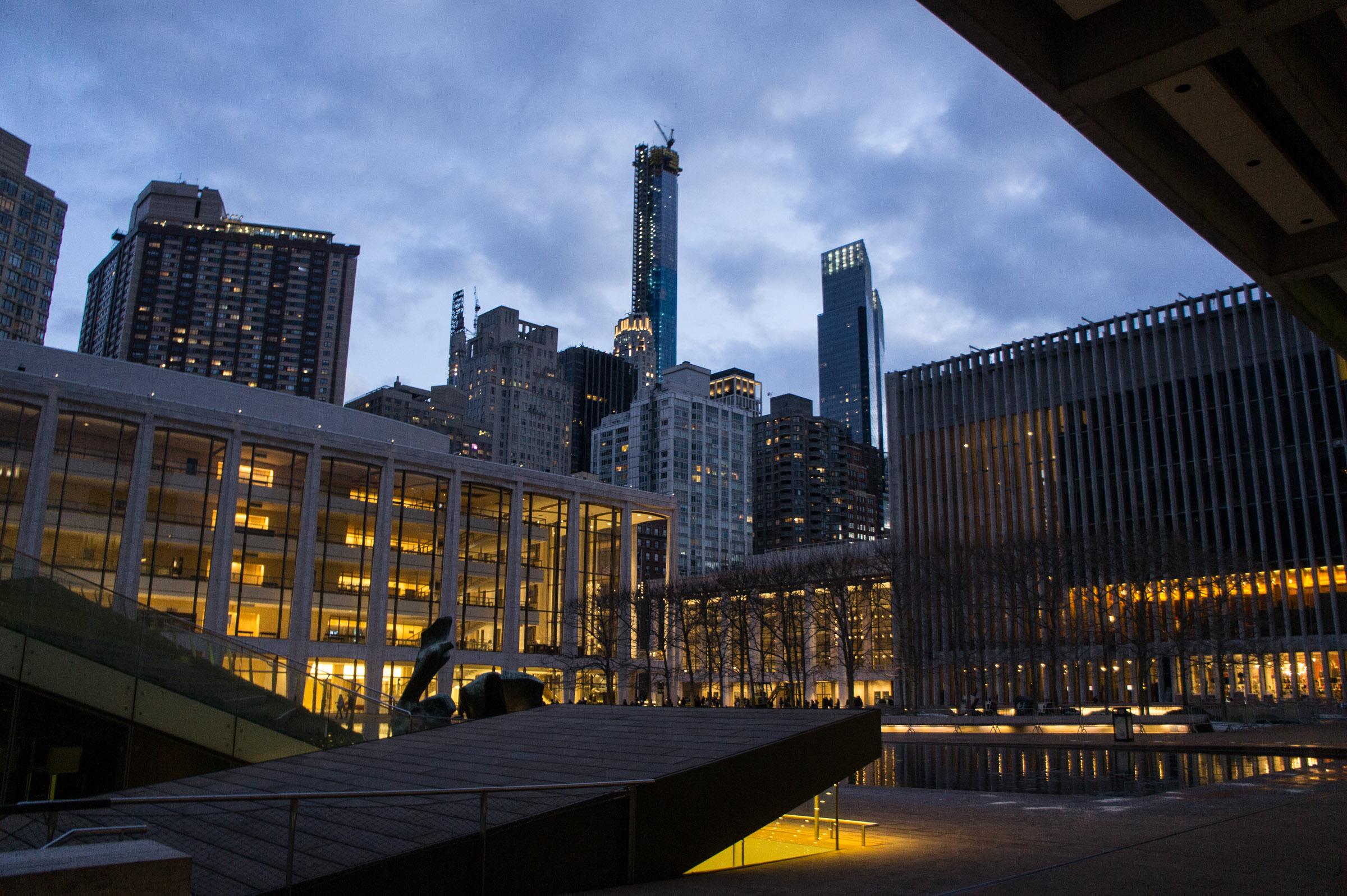