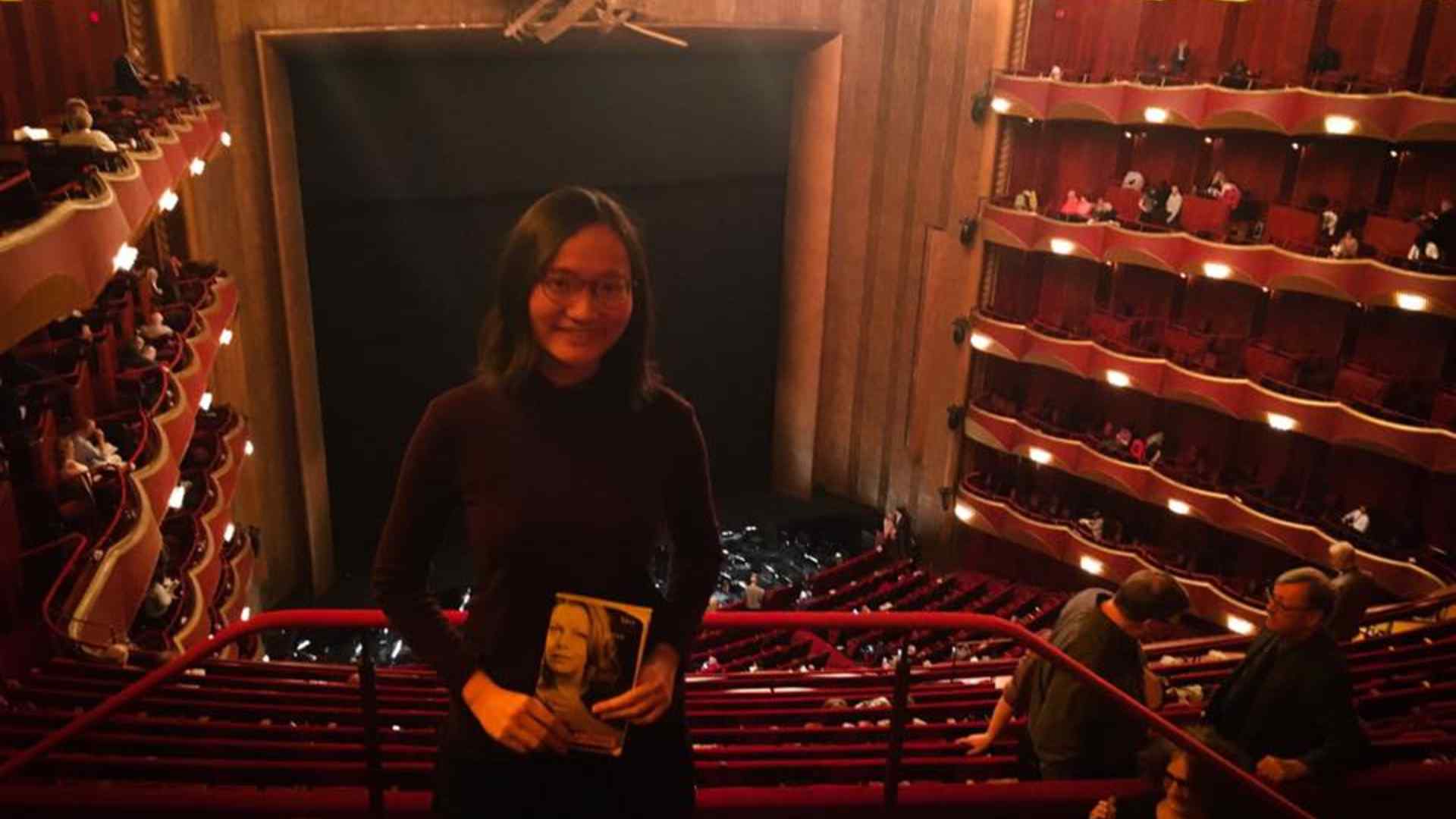 Here I am at the Metropolitan Opera in 2016; I had a standing-room ticket for ‘Tristan and Isolde’

If music were human, it would not escape the fate of being forgotten as the Earth ages. Fortunately for the world, it is not.

I would probably be a millionaire now if I had a dollar for each time I was secretly envious of those who could watch a memorable concert and be able to hum the music month later just from one listening. I have friends with this amazing ability, while all I can respond with is the most generic- sounding statement: “that concert was great, the climax was absolutely stupefying, the text painting was delicate and powerful, and I wouldn’t change anything.” My prayers for a musical memory that extends beyond two measures have largely been unanswered, so to justify and advocate a mind-blowing concert to another would be a particularly difficult task. I sometimes cannot even recall the exact notes of my own pieces!

The best way to remember things when there is an awareness of one’s brain wearing down is to write about them. While handwritten diaries are giving way to the convenience and accessibility of social media, we can be glad for the attention and reliance of the online sharing industry. Such unparalleled dedication has allowed even the most miraculous events to be documented from everywhere in the world. And even someone as forgetful as I am can (guiltily of course) always look up old posts of concerts I have been to and recover that adoration all over. Fortunately, I was able to rediscover some gems of the past, performances that have given me emotional rapture. There were many that completely blew me away—here are just a few. 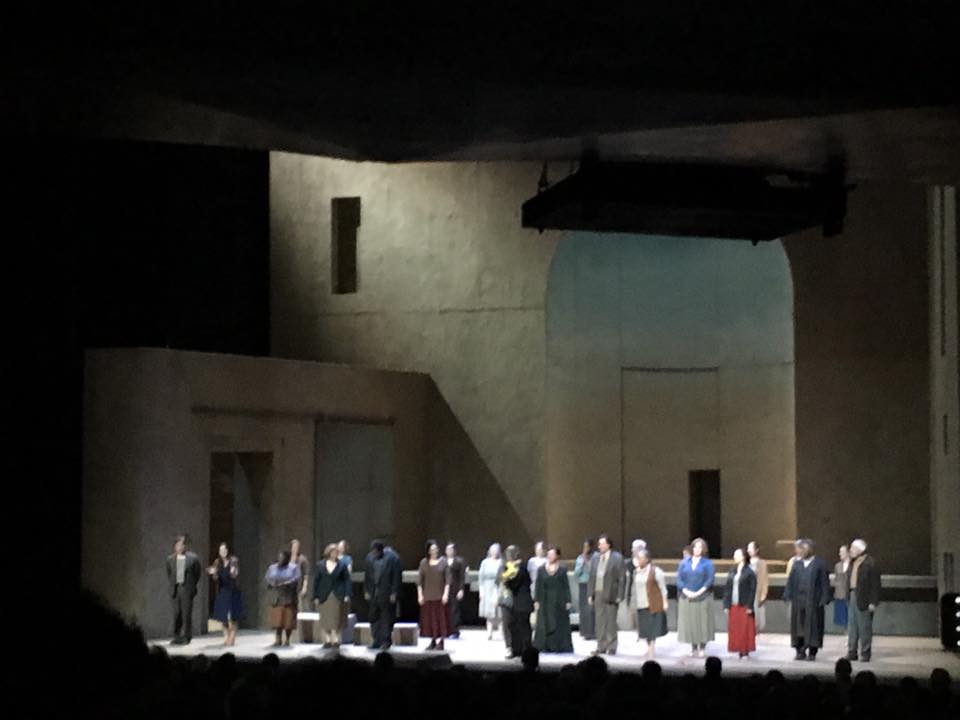 This was the final opera I watched in my very first year in school! Perhaps it was destiny—Nina Stemme, who sang Elektra, also sang Puccini’s Turandot role, which was the first Met opera I saw after touching down here, in 2015. I had never seen Elektra before and was in the orchestra on the right. During the entire hour and 50 minutes, the huge sound resonated around the walls and washed over my mortal vulnerabilities. Elektra, upon the completion of her revenge, danced frenziedly with the relentless orchestra (leading up to that highest Eb in the strings). She collapsed in a heap, anticipating four to five deadly strokes of the timpani at the end. The penetration and sonic prowess overturned my ligaments. This particular blazing performance significantly enhanced my love for Strauss’s dramatism and pushed me to take Professor John Muller’s elective on Strauss operas three years later.

This was part of a Carnegie subscription series I ambitiously signed up for. While I’d known the Barenboim and Berlin Staatskapelle names for a while, I’d never expected to hear them live. The  Mozart Piano Concerto No. 23 was thoroughly enjoyable and was the very first time I saw a pianist conducting a reduced orchestra (aside from watching Juilliard pianists do that once in a Robert Levin session). But what really transformed the night was the orchestra's performance of Anton Bruckner’s Ninth Symphony. The tone was passionate, the pizzicati in the scherzo so rich and full, and, by the first seven of measures of the Adagio, where the harmony unfolded with gradual sublimity, I was already in tears. My love for Bruckner hasn't faltered since then. 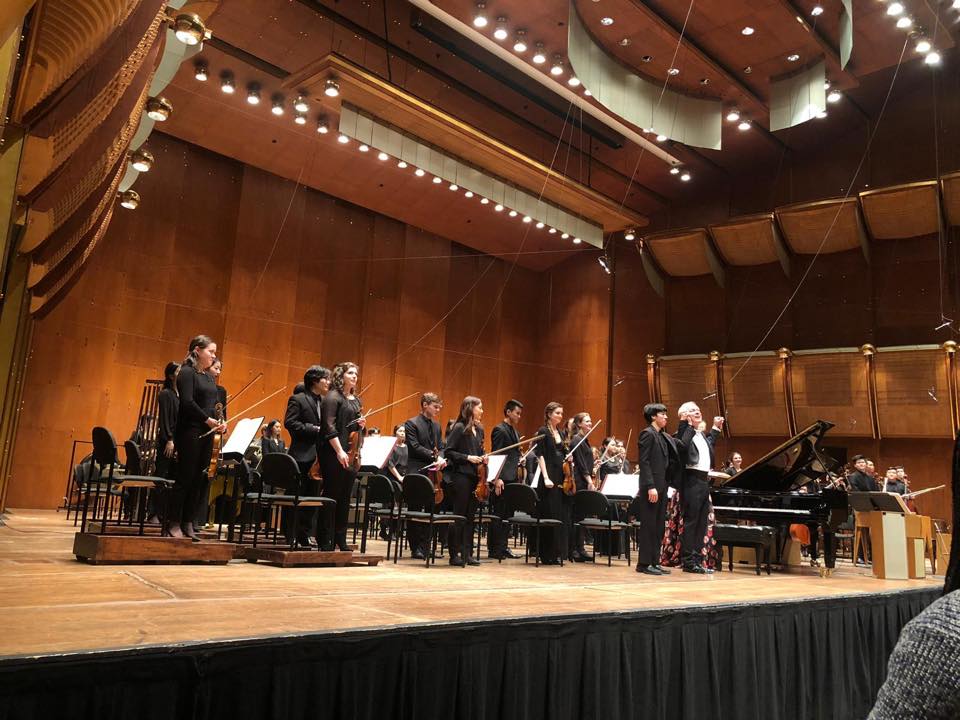 I have been to countless Juilliard Orchestra concerts, and the musicians (my peers) continue to amaze and confound me regarding my very existence in the school.

This was one of the most transformative concerts of my life. I had heard Olivier Messiaen’s Turangalîla-Symphonie at Carnegie with Gustavo Dudamel and the SBSOV (Simón Bolívar Symphony Orchestra of Venezuela) from the highest circle level. I remember being astounded at the timeless nature and evocative colors throughout that hour. That was also the first time I heard the ondes martenot live. However, to hear it a second time in the orchestra stalls having witnessed my best friend, pianist Tengku Irfan, memorize the entire piano part and then hear it played by familiar face was another revelation. They played with ferocity and stellar conviction, and to be so close to Irfan and Cynthia Millar, the ondes martinet player, was such a visceral experience that I will never forget it. It is always undeniably more special when my friends are involved as they constantly humble me and inspire me to do my very best.

The list goes on, and my only regret is to neglect chronicling all the concerts I have watched. Perhaps I should start by reorganizing all the saved ticket stubs as proof that I have graced the musical world and been redeemed by these experiences over and over again.