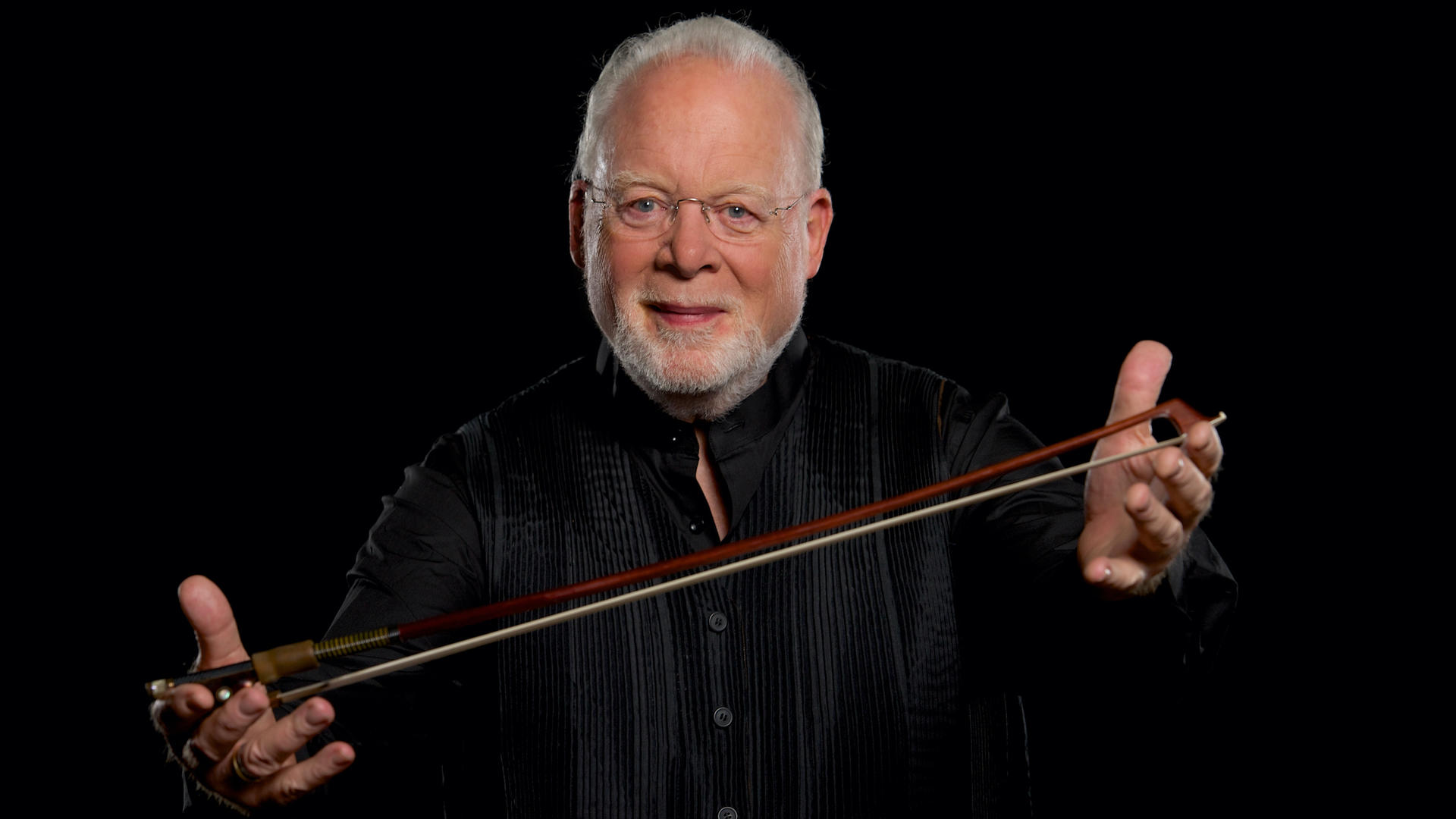 Harrell, who was born in Manhattan, was the son of baritone Mack Harrell and violinist Marjorie McAlister Fulton, who studied at the Juilliard Graduate School 1934-37 and 1932-35, respectively; choral conductor Robert Shaw (faculty 1946-50) was his godfather. Lynn began playing the cello at age 9 and studied in Juilliard’s preparatory division with Leonard Rose (faculty 1946-84) and subsequently at Curtis School of Music. He joined the Cleveland Orchestra when he was 18 and served as principal cello from 1964 to 1971 before embarking on a remarkable career as a soloist, recitalist, and chamber player. Among his many honors were being a co-winner of the first Avery Fisher Prize, in 1975, and winning Grammys with Itzhak Perlman (Pre-College ’63; ’68, violin; faculty 1999-present) and Vladimir Ashkenazy for their recordings of the Tchaikovsky Piano Trio and the complete Beethoven Piano Trios. In addition to teaching at Juilliard, Harrell was on the faculties of the University of Southern California, Cleveland Institute of Music, Rice University, and Royal Academy of Music, where he also served as principal, from 1993 to 1995.

Harrell’s survivors include his wife violinist Helen Nightengale, his four children, and his sister. The Juilliard community sends its condolences.