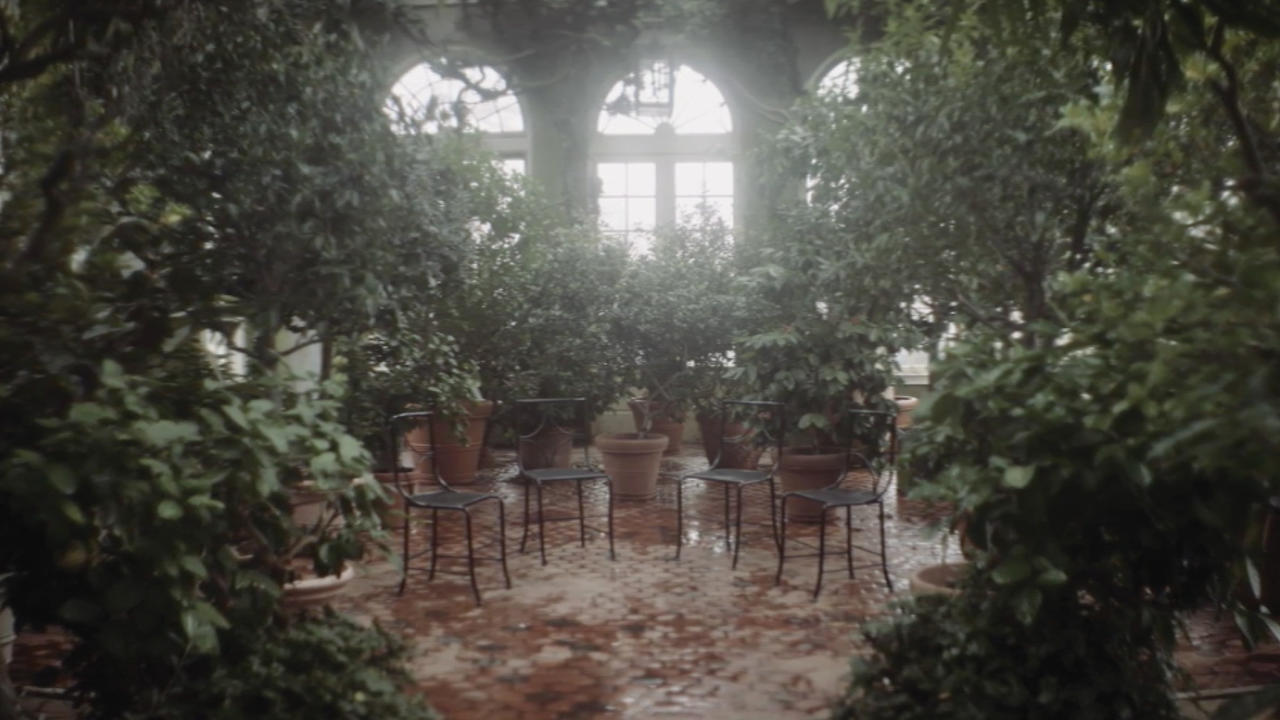 Juilliard will host the premieres of five short films—four by students and one by Creative Associate Caroline Shaw, a Pulitzer-winning vocalist, violinist, and composer in collaboration with the Attacca Quartet and filmmaker Tristan Cook. The event, What Is a Garden, will be streamed on Tuesday, November 17.

As part of this fall’s Virtual Composition Intensive, the four students who participated were asked to write a new work for one or more members of the Attacca on the theme “What is a garden?” and create a short film to accompany it. The concept was inspired in part by a short film Shaw, Cook, and the quartet have been developing called Plan & Elevation, which comes from a track from Shaw’s album Orange, for which the Attacca won a Grammy in 2019. Plan & Elevation will also receive its premiere at the Juilliard event.

The students worked closely with Shaw and filmmaker Tristan Cook on their projects. They also collaborated with the Attacca, which was formed at Juilliard in 2003 and was in residence here 2011-13. Its members are Amy Schroeder (BM ’06, MM ’08, cello Artist Diploma ’13); Domenic Salerni (Pre-College ’05, violin); Nathan Schram (Academy ’12, viola); and Andrew Yee (BM ’06, MM ’08, cello; Artist Diploma ’13).

The films will be preceded by a welcome from President Damian Woetzel; the event will also include a discussion with Shaw, Cook, and the quartet moderated by Ara Guzelimian, interim dean and director of music.

President’s Initiatives at Juilliard are generously supported by the Andrew W. Mellon Foundation 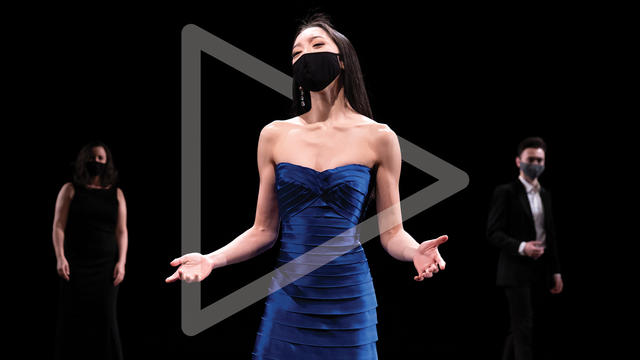 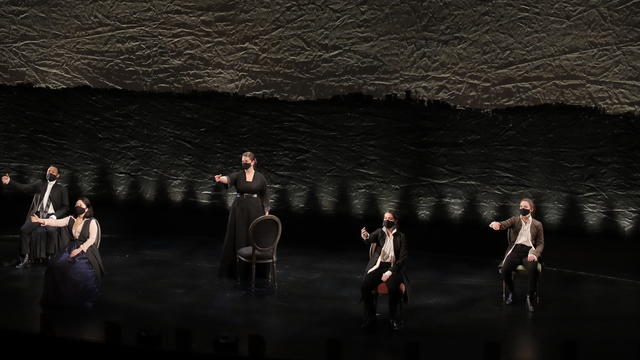 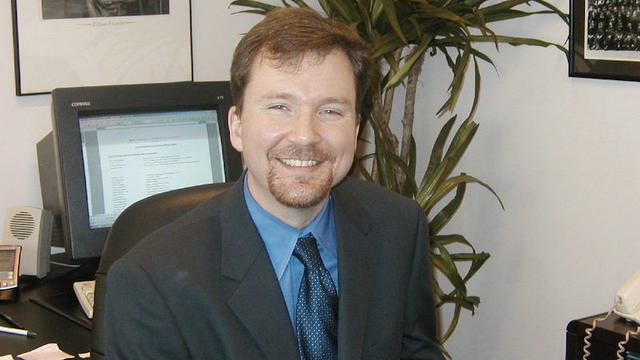