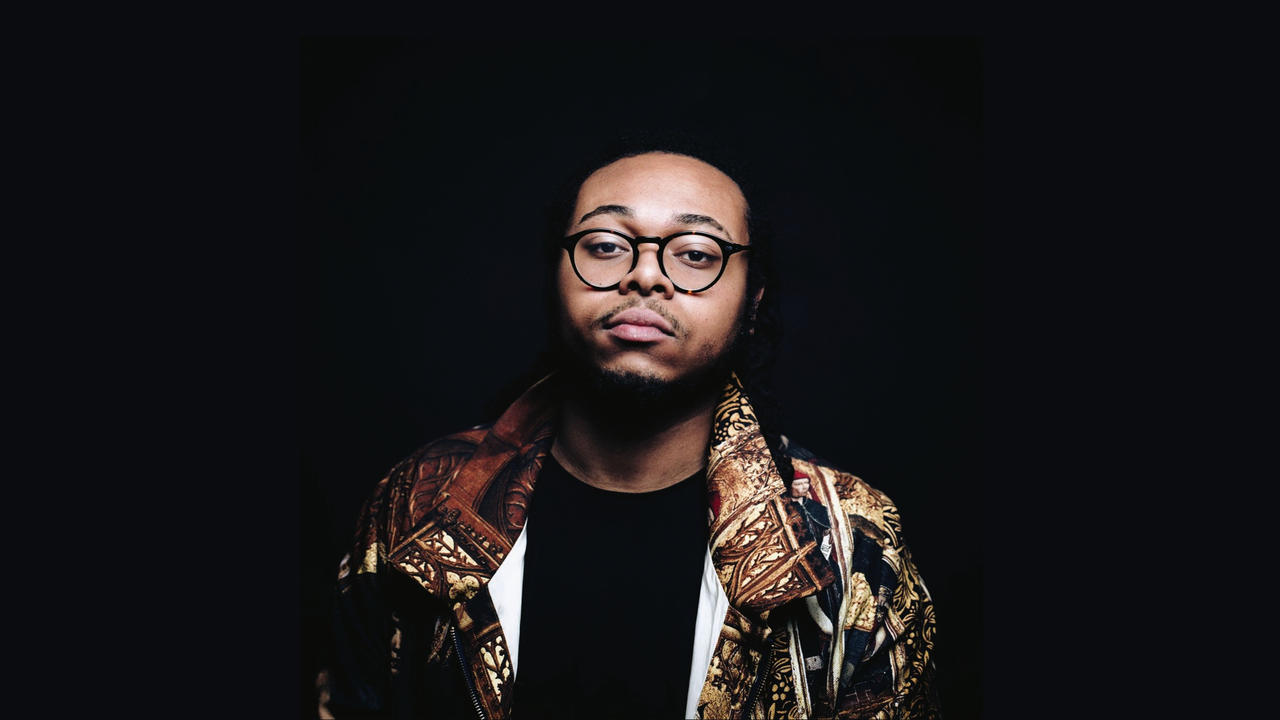 Since graduating, I’ve been trying my best to hit the ground running with some projects that I had been developing throughout my time at Juilliard. By my senior year I found myself working with a lot of different folks in the Dance Division, and they sparked my interest in choreography. I would often meet up with my friend Naya Lovell (BFA ’20, dance) in the third-floor dance studios and work through music with her. Just recently, I released a work-in-progress video in collaboration with Sidra Bell Dance New York, and I’m working on a final premiere of the work. In June I signed with Blue Note Records and put out my debut album Omega in August. The album—mostly music I had written at Juilliard, although a couple songs were from high school—is about Black sociality, spirituality, and America. Other than working on projects with my band, I’ve been teaching as an adjunct at New York University and the New School. I’m enjoying life after Juilliard! 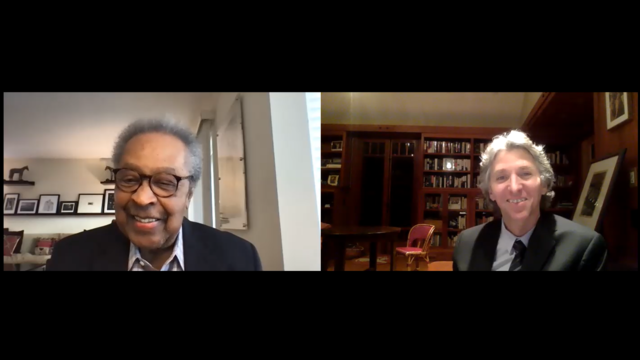 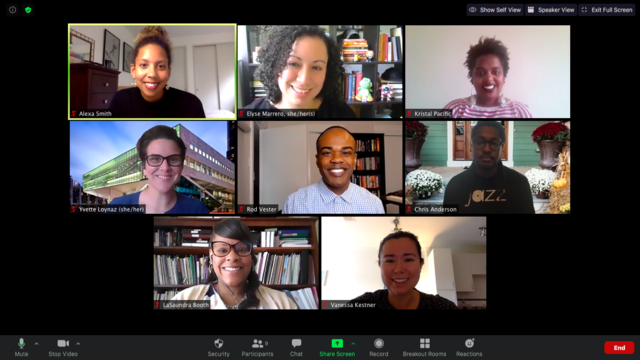 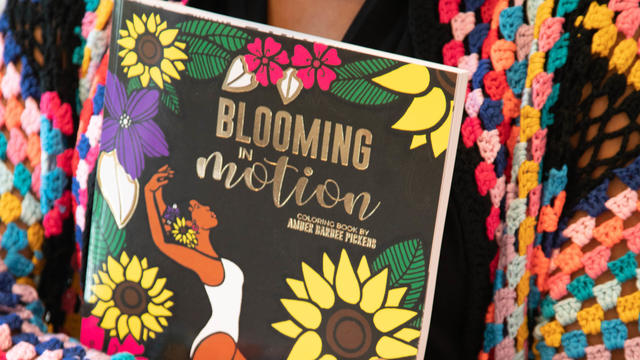