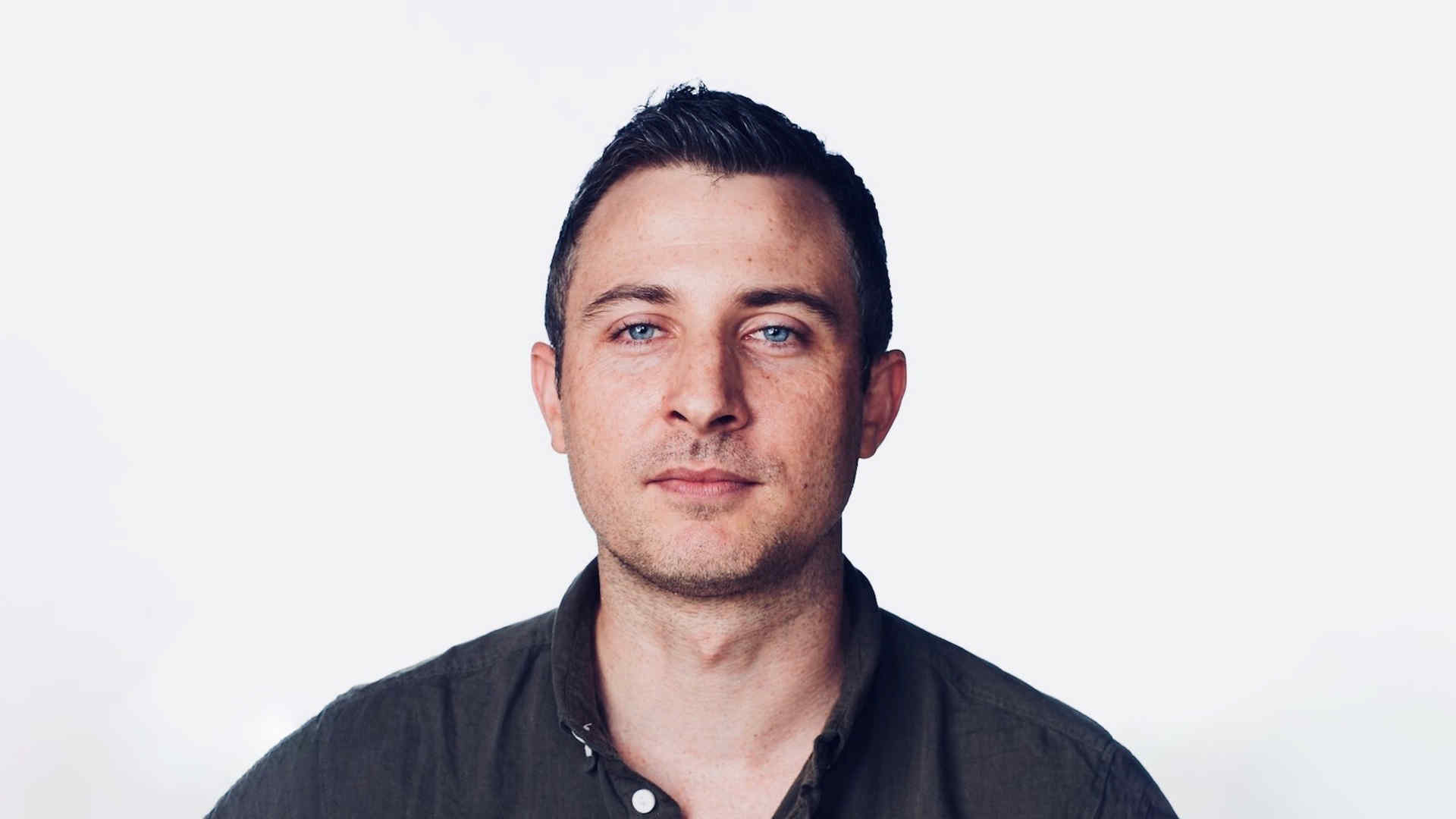 Making art during the pandemic has been a daily dive into the abyss.

In my last year at Juilliard, I ran a development mini-room for my TV series Outer Range, and I’m thrilled to say, through delays and uncertainties from these dark times, we have made it past pre-production and are now filming. The show is about an ailing rancher played by Josh Brolin who discovers an unfathomable mystery at the edge of Wyoming’s wilderness. It’s produced by Brad Pitt’s Plan B Entertainment for Amazon Studios and set to air next year. Since I am creator, showrunner, and executive producer of the show, my artistic life has been a whirlwind of new experiences. The series is about people grappling with the unknown; the pandemic has shed new light on both the story and the creative process while also endlessly upending schedules and logistics. My first film, My Daughter Keeps Our Hammer, is being produced by Circle of Confusion with an exciting cast to be announced soon. On the theater side of things, after graduating I hopped over to Ireland for the premiere production of my play Epiphany at the iconic Druid Theatre, directed by Garry Hynes and starring Marie Mullen and Juilliard Creative Associate Bill Irwin. Having written the play at Juilliard, I’m pleased to say it will be coming home to premiere at Lincoln Center when theater returns to the world. My play Evergreens, also written at Juilliard, is set to premiere at the Minetta Lane Theatre. When I’m not immersed in the rigors of storytelling, I’ve savored every minute I have with loved ones, who make the work all the more meaningful. I’m beyond grateful to Juilliard for equipping me with the tools and vision to try and take it all on with grace and courage.
Brian Watkins (Playwrights ’19)