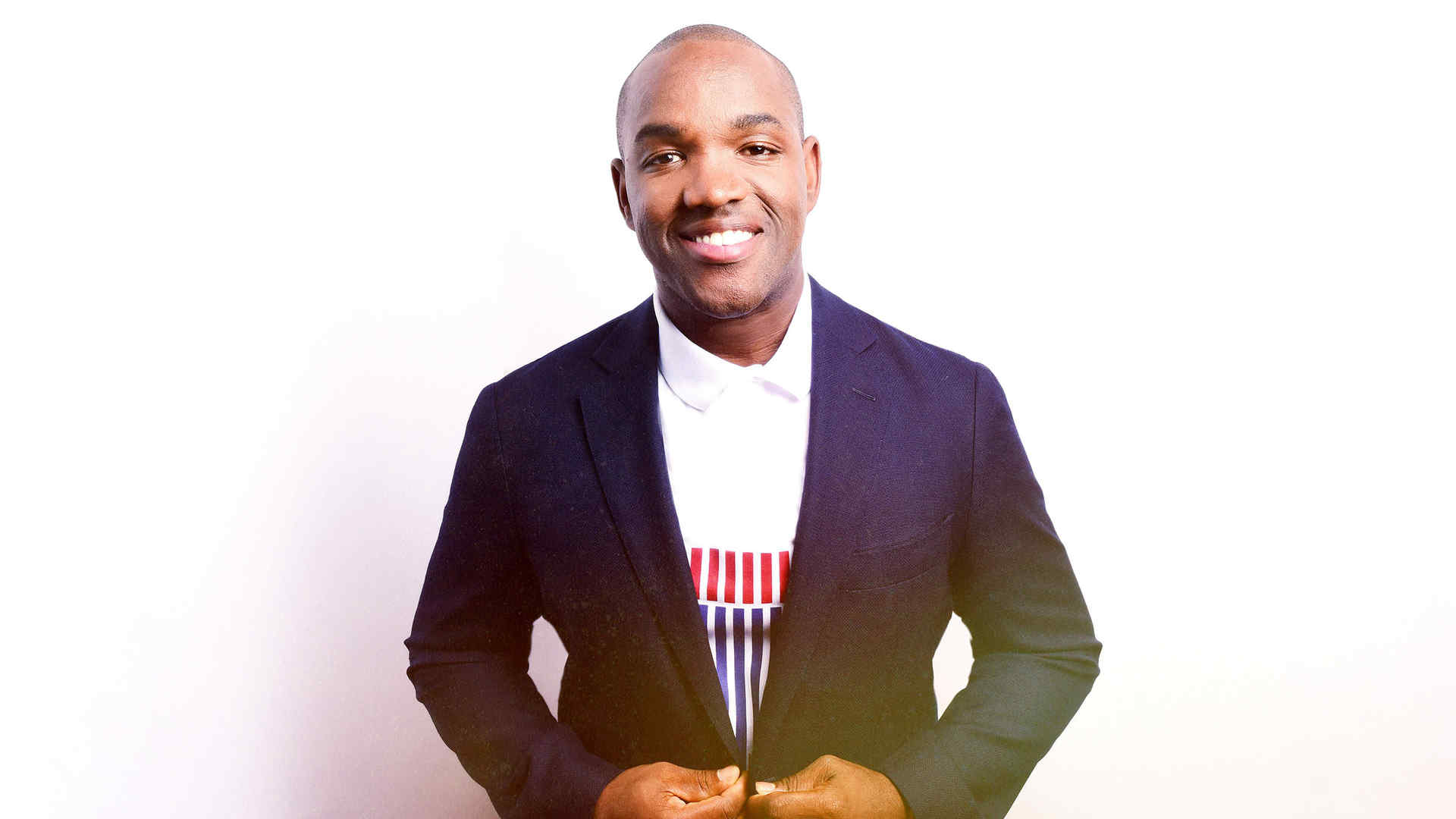 Tenor Lawrence Brownlee, a gifted teacher and a leading figure in opera both as a singer and an activist for diversity in the industry, has joined Juilliard’s Marcus Institute for Vocal Arts as a distinguished visiting faculty member.

In making the announcement, President Damian Woetzel said, “as an artist and a teacher, Lawrence will be such an inspiring influence on our young singers and the entire Juilliard community.”

Brian Zeger (MM ’81, piano), artistic director of the Marcus Institute for Vocal Arts, noted that Brownlee had given a popular master class in the fall and described him as “that rare combination: both a virtuoso performer and a gifted teacher.” In his new role, Brownlee will hold coaching and mentoring sessions as well as virtual and in-person residencies, which may focus on a performance, a showcase of opera scenes, or a group recital.

Brownlee received his master’s degree from Indiana University and, in 2001, he won a grand prize in the 2001 Metropolitan Opera National Council auditions. Since then he has been a regular guest at top opera houses, recital venues, and festivals. He has also been a passionate advocate for diversity initiatives, working with companies and engaging civic organizations in the cities he visits to create programs and experiences seeking to expand opera audiences. And amid the challenges of COVID-19, he has emerged as a pivotal voice in classical music’s shift toward digital programming and the resurgence of conversations around racial justice.

Noting that he is “incredibly honored and excited to have the opportunity to work” at Juilliard, a name “synonymous with the very highest level of excellence,” Brownlee said he “cannot wait to meet its future stars.”