Alum Named as Dean of Music 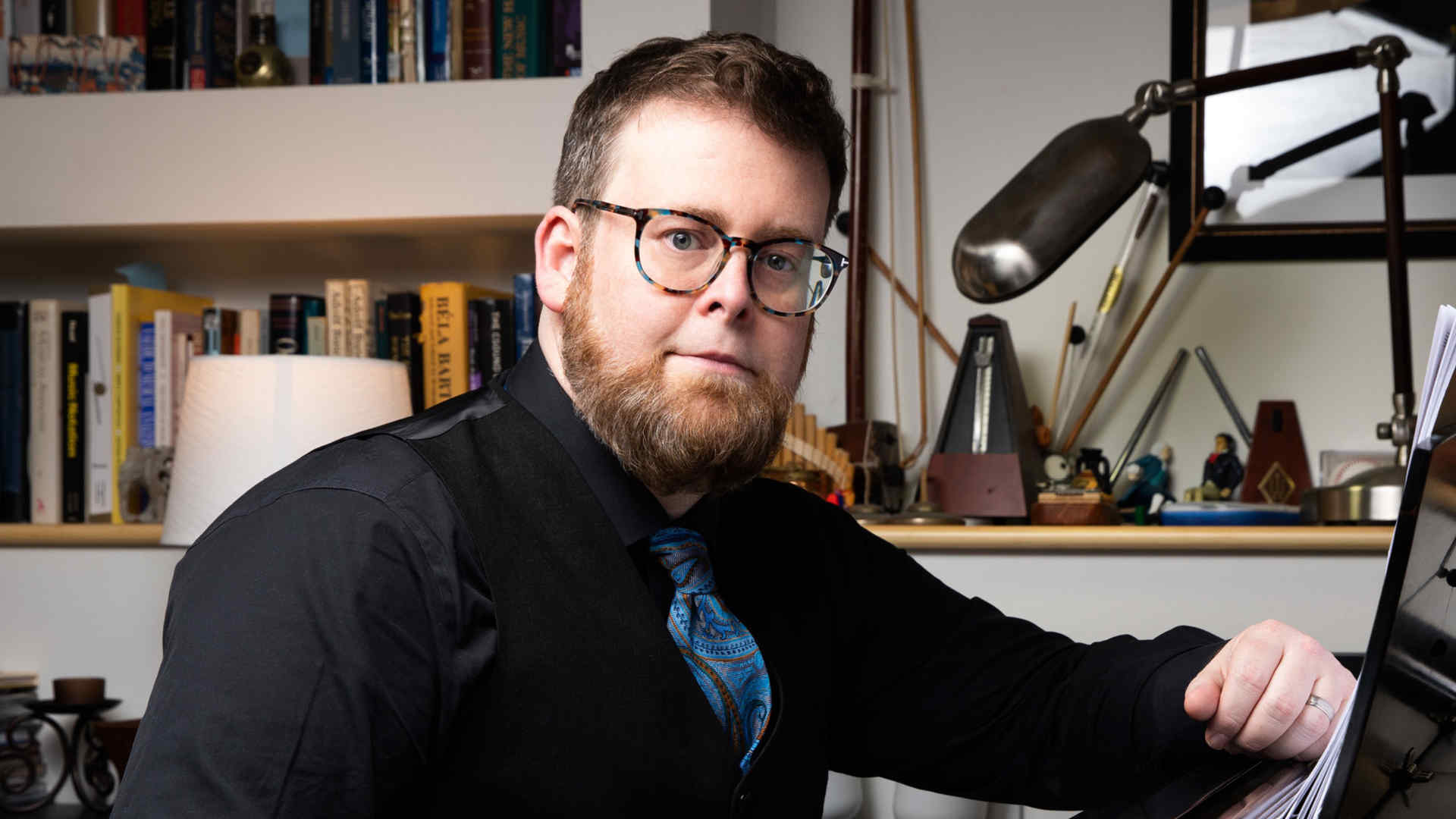 Juilliard has announced that David Serkin Ludwig (Graduate Diploma ’02, composition) will be the new dean and director of the Music Division, effective June 1.

Ludwig comes to the position from Curtis Institute of Music, where he has been serving as artistic advisor to the president, chair of composition studies, director of Ensemble 20/21, and artistic director of Curtis Summerfest. At Curtis, in addition to holding numerous faculty positions, he played central roles in commissioning and performing contemporary music and creating online courses and digital media efforts; he also founded community engagement programs. He recently led a partnership with the Sphinx Organization to establish a composition program for the Sphinx Performance Academy, a summer music program for 11- to 17-year-olds held at Curtis, Juilliard, and Cleveland Institute of Music.

A committed advocate for diversity and inclusion in new music and programming, Ludwig serves on the national program committee of New Music USA and is a member of the distinguished mentors council of Composers Now. His board service has included the Women’s Sacred Music Project, which commissions new works of faith from female-identifying composers; the Primavera Fund, an organization committed to disrupting inequity in classical music through mentoring and financial support; and the Adolf Busch Award, which recognizes organizations that promote a more just and civil society through music.

At Juilliard, Ludwig will oversee the artistic and educational activities of the Music Division, working closely with students, faculty, and administrators. In announcing the appointment, Damian Woetzel, president, noted that Ludwig’s new role “promises both the continuation of Juilliard’s traditional distinction and an expansive vision for the future of music and the education of our young artists.”

Ludwig, saying he was “thrilled to be returning to Juilliard to help build school community and engage audiences in New York and around the world,” said that “working with students is an incredibly rewarding and vital part of my life.”

Part of a storied musical family, Ludwig is married to violinist Bella Hristova. He’s also a great grandson of conductor and violinist Adolf Busch and a grandson of pianist Rudolf Serkin, who were among the founders of the Marlboro Music Festival and School. He’s also a nephew of pianist Peter Serkin (faculty 1987-2003) and a cousin of bassoonist Natalya Rose Vrbsky (Pre-College ’02).

Ludwig received his bachelor’s from Oberlin College, studied at the University of Vienna, earned a master’s from the Manhattan School of Music, and completed additional postgraduate work at Curtis—studying with Richard Danielpour (MM ’82, DMA ’86, composition), Jennifer Higdon, and Ned Rorem (BS ’46, MS ’48, composition)—as well as at Juilliard, where he studied with John Corigliano (faculty 1991-present). He received his PhD from the University of Pennsylvania. Ludwig’s works have been commissioned and performed by prominent artists and ensembles and are featured on more than a dozen commercial recordings. An accomplished film composer, he scored Michael Almereyda’s 2014 feature film Cymbeline.

In welcoming Ludwig back to Juilliard, Adam Meyer (MM ’04, viola), provost, described him as “uniquely skilled as an artist, teacher, composer, and administrator” and one who “brings deep artistic knowledge and a commitment to excellence and education to this important position in the school.”

During Juilliard’s extensive search process for this role, Ara Guzelimian, who had stepped down from his role as provost and dean in 2019, served as interim dean and director of the Music Division. In February Guzelimian returned to his ongoing role as special advisor to the president, and from March through May, the role of interim dean and director is being filled by Benjamin Sosland (MM ’03, DMA ’08, voice), who is also the administrative director of the Historical Performance department.