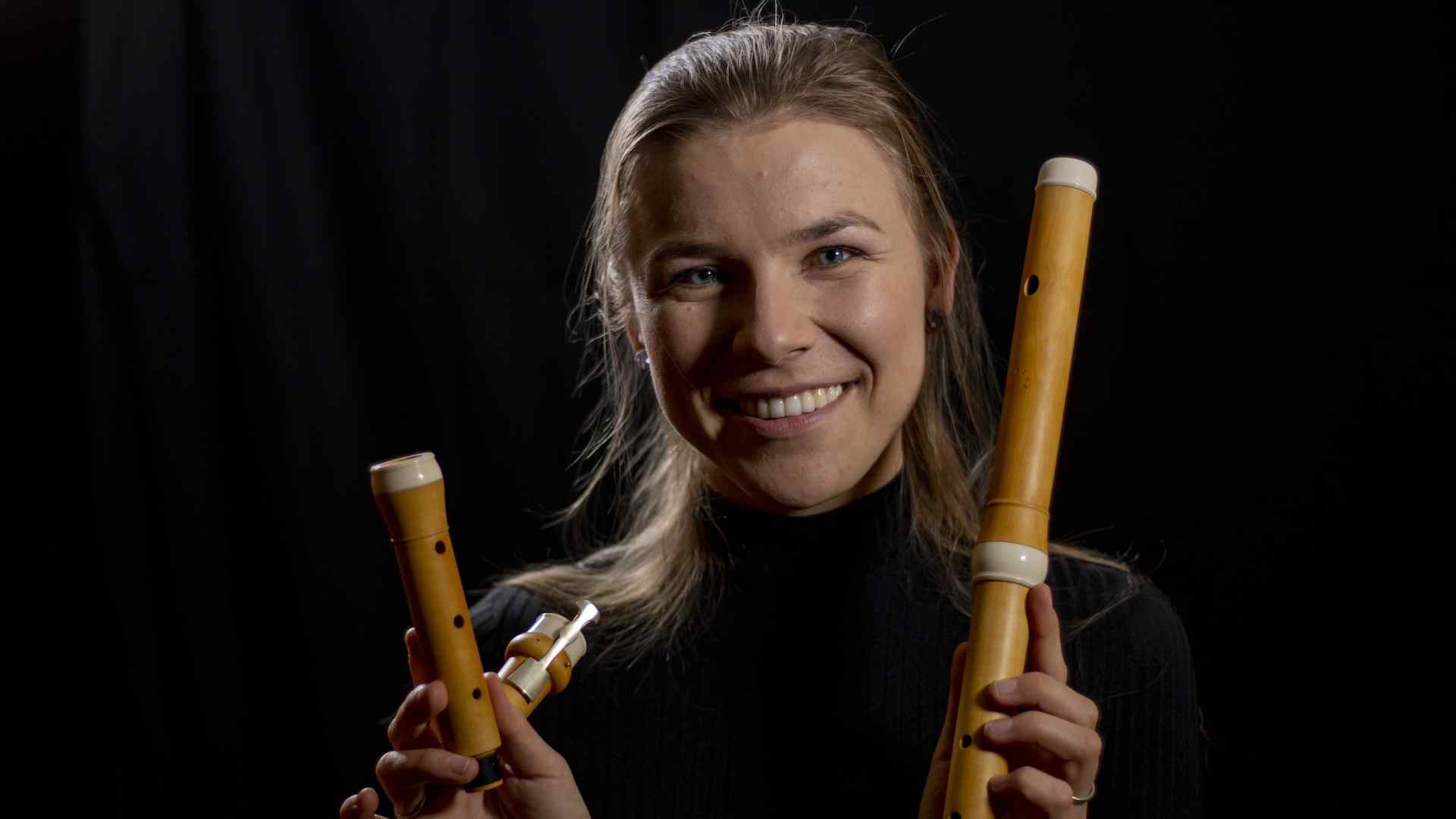 Moving to Germany, a new instrument, and a new chamber ensemble

Juilliard prepared me for the successful career that I had been planning to launch after graduation, but for obvious reasons, all my exciting performance opportunities, including offers for two orchestra jobs, were postponed. Initially, this was disappointing, but looking back, I am overwhelmed with gratitude. In the past year, after moving to Germany with my husband, I performed with Les Arts Florissants, been featured as a guest artist for Dallas Bach Society, and performed in three concerts with GEMS (Gotham Early Music Society) in New York.

During this year, I was also honored to become the owner of a historical romantic flute—a legendary instrument built by Stephan Koch around 1830 in Vienna and restored by Martin Wenner. I am extremely grateful to the generous people who made my dream come true: a couple who chose to remain anonymous and Joseph and Gloria Latona. To make this precious instrument heard, I have committed to recording one Viennese program per year for 10 years and plan to perform all of the pieces in a Schubertiade in 2030, my flute’s 200th anniversary. My first recording, with faculty member Daniel Swenberg, was released this spring.

It has been challenging to maintain my sense of artistic purpose while live performances have been on hold, but the silence also gave way to new life, and the fermata created some space for me to reflect. As Antoine de Saint-Exupéry once said, “It is only with the heart that one can see truly.” I pursued a dream in founding a historically informed chamber ensemble, VERITÀ, and we commission new works and collaborations with other artists such as dancers, painters, and poets. We recently completed our third digital performance, of Italian Baroque music, in the Kunstmuseum Bonn. Our flexible instrumentation allows us to explore pieces far beyond the Baroque era, and my hope is to inspire and give meaning to musicians and audiences worldwide.