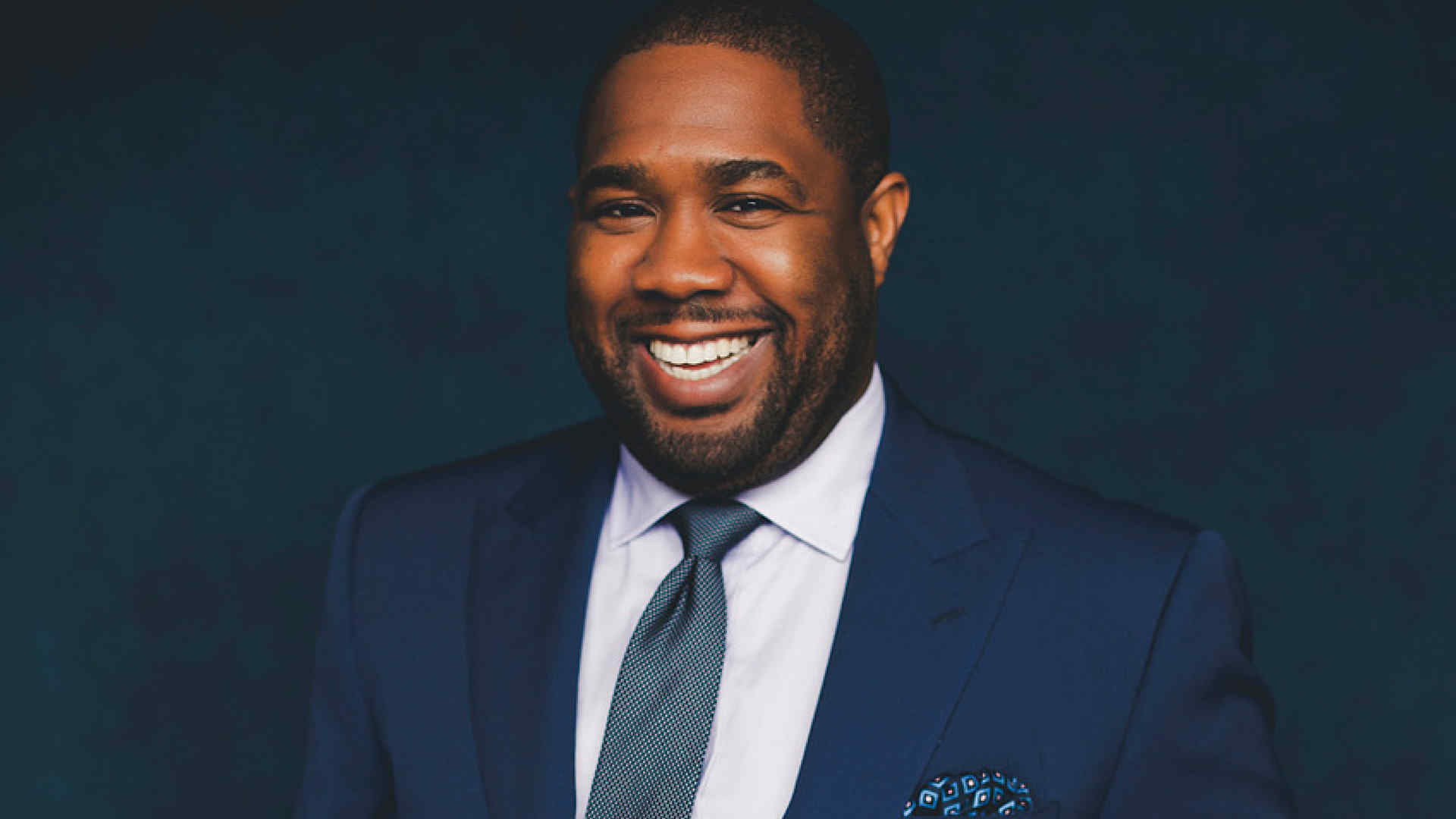 Derrick Sanders will be the new associate director of the Drama Division, Juilliard has announced.

An award-winning director and filmmaker, Sanders is currently the producing director of Chicago’s August Wilson Monologue Competition and an associate professor in the theater department at the University of Illinois at Chicago. He was also the founding artistic director of Congo Square Theatre, one of the country’s leading ensembles dedicated to work rooted in the African diaspora. Richard Feldman (faculty 1987-present), who had been serving as associate dean for 16 years, will continue teaching and directing in the division.

Sanders was selected following a nine-month search that included input from drama faculty, staff from across the school, and a panel of drama students. “Derrick is a respected teacher and an accomplished director and producer with a strong history of mentorship who will bring a deep understanding of the profession and the needs of young artists to his role as associate director,” Evan Yionoulis, dean and director of the division, wrote in an email announcing his appointment to the drama community.

Saying he was “elated to be joining the Juilliard community,” Sanders said he’s “looking forward to collaborating with faculty, students, and staff as we focus our work on helping our students realize their full potential as performing artists.”

In addition to founding the August Wilson Monologue Competition, which is featured in the film Giving Voice, Sanders has directed numerous Wilson plays, including King Hedley II (Signature Theatre, Kennedy Center); Joe Turner’s Come and Gone (Baltimore Center Stage); Fences and Radio Golf (Virginia Stage); and Jitney (True Colors Theatre Company). He was also the assistant director of the Broadway premieres of Radio Golf and Gem of the Ocean.