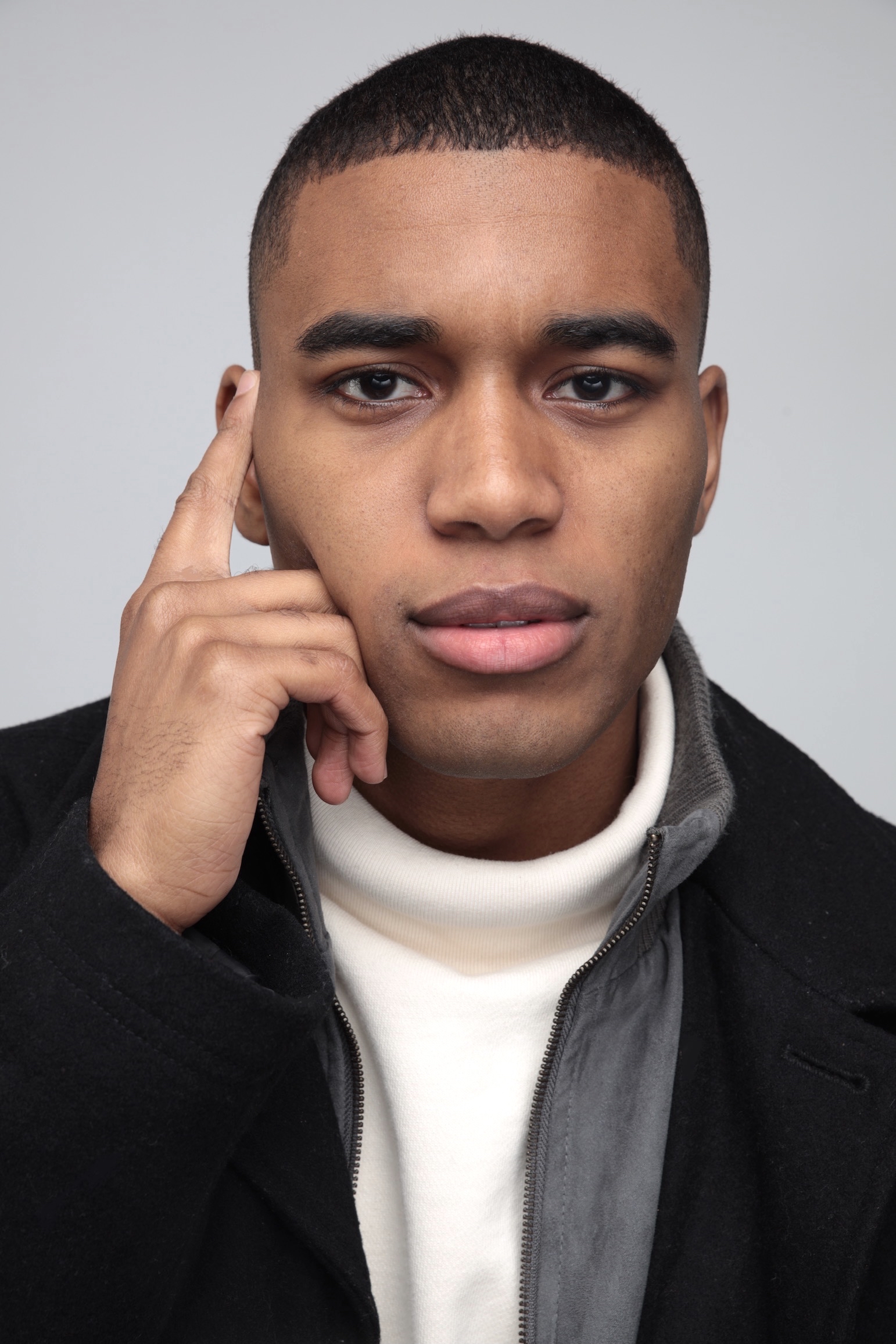 Post-grad life has been no joke. After being the first of many to graduate mid-pandemic, I thought entering into the hurricane of the new world would be super tumultuous—but thankfully I received a lot of support. My alma mater Mosaic Youth Theatre of Detroit hired me to teach acting to grades 6–12 for a few months. That culminated in a gratifying MLK Day film, Variations on a Dream, which premiered at the Ford drive-in theater in Dearborn. There we were, my students and I, acting together in a film being projected on the same filament that introduced my first films to me. My tears of joy were uncontrollable. MY KIDS WERE ON THE SILVER SCREEN!

I had also been coaching a few high school seniors for college auditions, and one has been admitted into Ball State University and the other into Ryerson University in Canada. I’ve also been writing my first feature to submit to Sundance’s Feature Film Program. More recently, I got my first TV gig working on CBS’ Evil, which was an absolute honor and blessing.