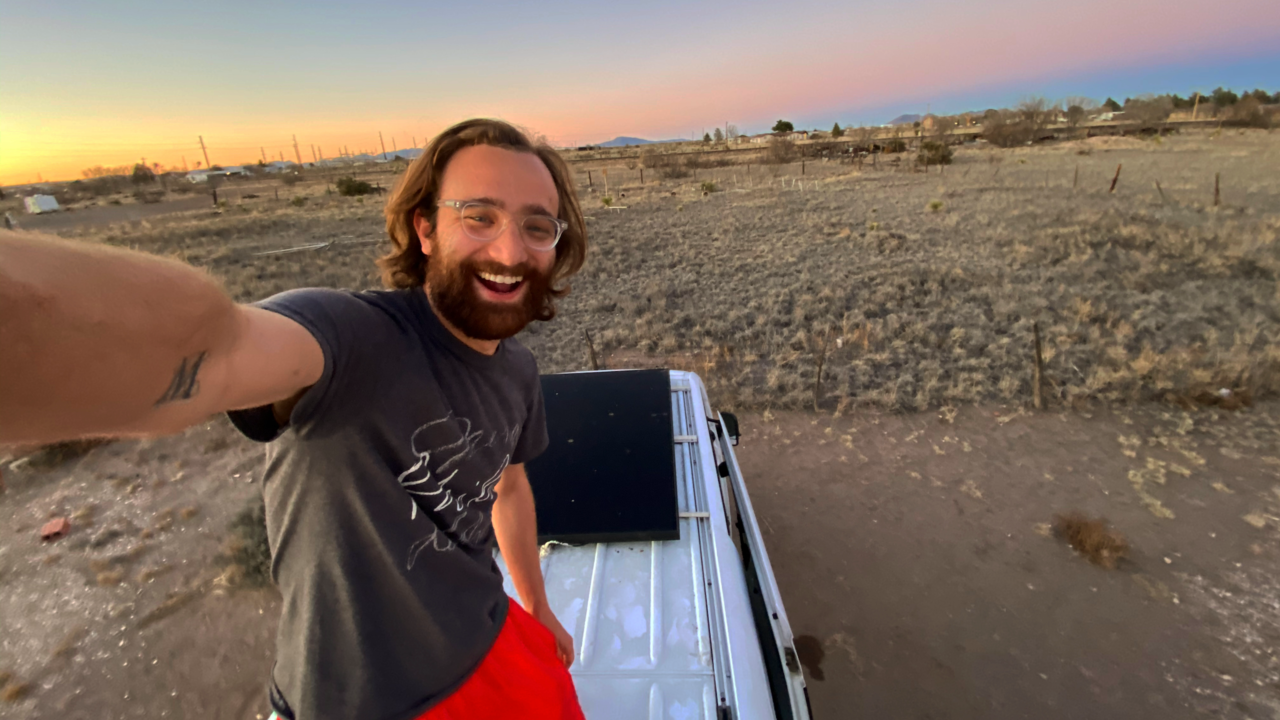 In 2016, after four years at Juilliard, eight years on 65th Street, and 23 years in NYC, I got my driver’s license, bought a car (thank you, Met Opera National Council Auditions), drove cross-country, and started in the Los Angeles Opera (LAO) young artist program. I learned so much from singing alongside masters at the top of their craft, seeing them perform on good and bad days, learning what works and what doesn’t. I got to be onstage constantly, singing supporting roles in repertoire I may not sing so much in my career, like Verdi’s Macbeth, Strauss’ Salome, or Offenbach’s Les contes d’Hoffmann. Being around that music day in and day out gave me endless new dimensions for my craft and an even deeper obsession with the art form. Since then, I’ve been singing everywhere from St. Louis to Salzburg, performing everything from Mozart to world premieres. I’ve had the pleasure (and luck?) of having a truly varied repertoire, which is one way singers stay vocally and mentally healthy and flexible.

Having been largely nomadic since leaving New York, in July 2020 I fully committed to mobile living and bought a converted 2012 Mercedes Sprinter van. I had long wanted to try van life not just because it fits with already being itinerant or my need to be outside as much as possible, but also because I see too many freelancers paying rent and paying for housing on their freelance gigs on top of that. The van has been a godsend and a life hack. After a year of no live singing whatsoever, I returned to the stage in April to make a role debut as Escamillo in Carmen with the Atlanta Opera. With cautious optimism, I’m looking toward an exciting performance schedule next season—and hoping to see you at the theater!

Correction
The version of this article that appeared in the Summer 2021 issue of the Journal misstated Hoffman's voice type. He is a baritone, not a bass-baritone. 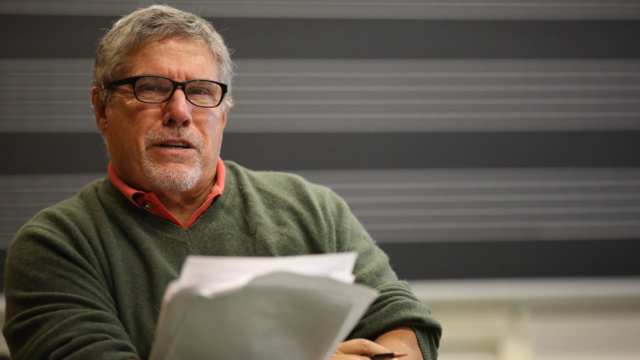 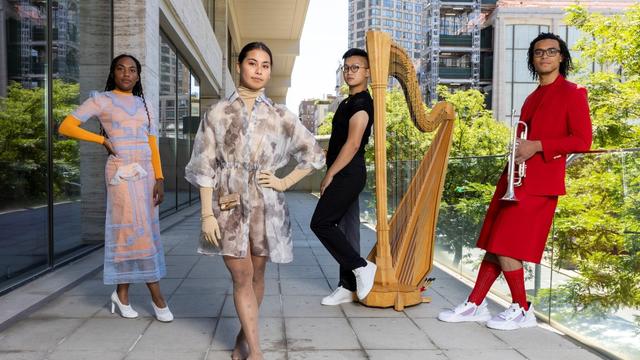 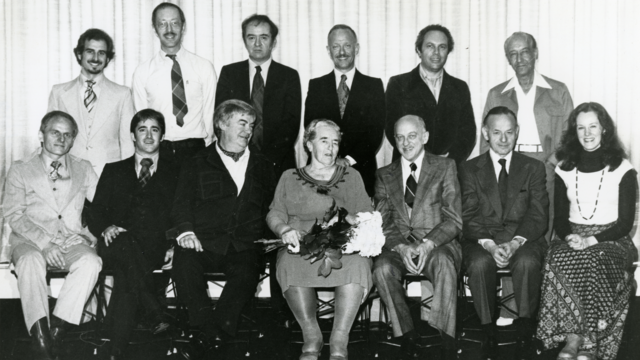