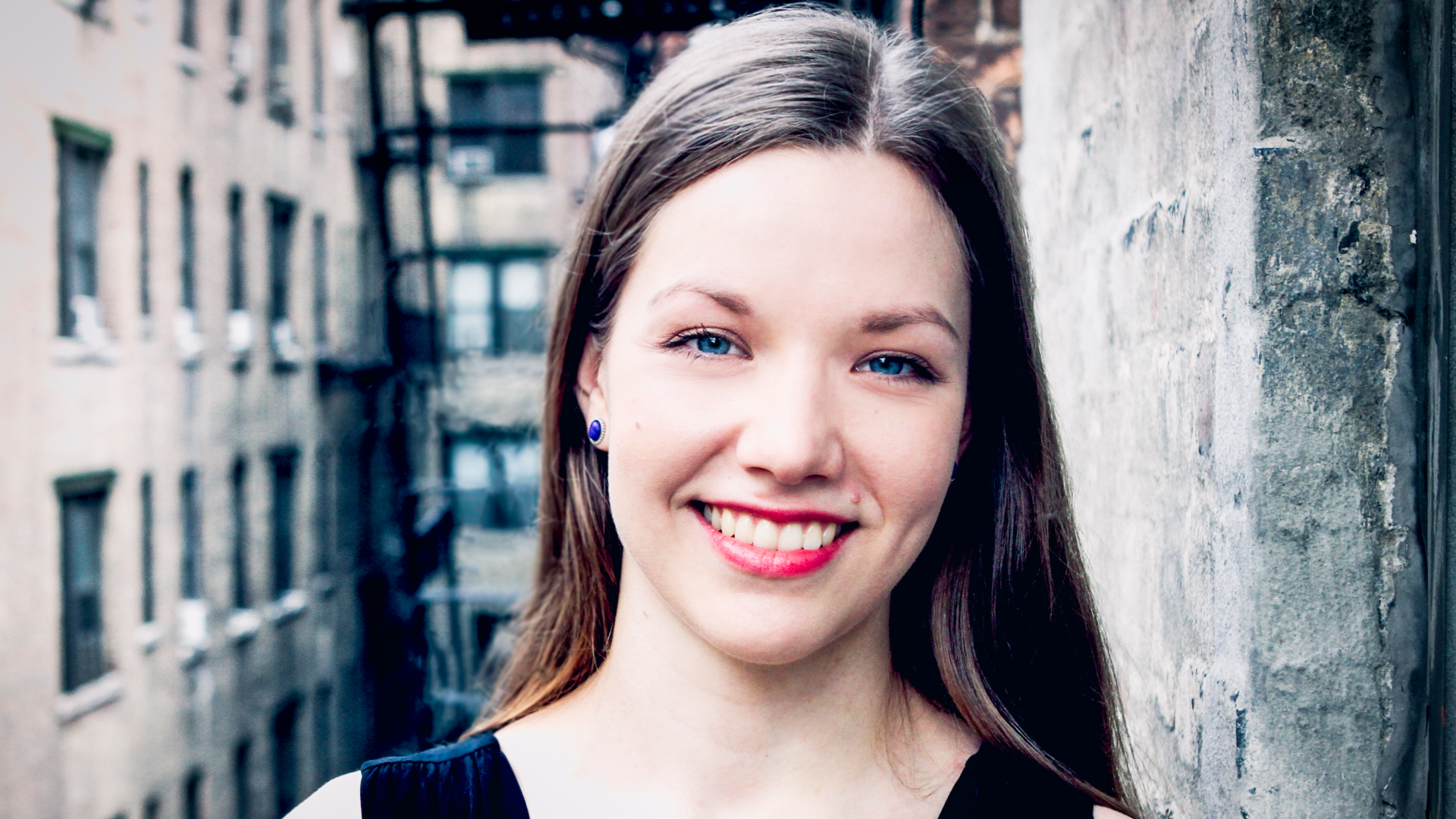 I spent the summer after my graduation practicing, making audition tapes, and taking any gig I could to save money—and then I relocated to Germany. It was quite a contrast to the previous six years of intense studying at Juilliard. While having all the time in the world for exploration and self-reflection was exactly what I needed, it wasn’t the easiest fall, so when I won an audition for an academy position (these 50-percent contracts to help young people find their footing in the professional orchestral world are common in Germany) with Staatsoper Hamburg, I was enormously relieved to have a sense of purpose again.

My time in Hamburg brought a lot of positive experiences into my life including work at the opera, a season with the wonderful Ensemble Resonanz, and the formation of my string quintet, Wooden Elephant. Our focus is on arranging albums by nonclassical artists, and our repertoire consists of works by Björk, Radiohead (our arrangement of Kid A came out this summer), and Beyoncé, with an Aphex Twin album in the pipeline.

In 2018, I became the co-principal second violin for the Royal Danish Orchestra (Det Kongelige Kapel). Life in Copenhagen is wonderful—I bike daily and use the Danish I learned in school growing up in Iceland. The mix of orchestral work, projects with my quintet, and other chamber and solo endeavors makes for a varied and fulfilling life I could only have dreamed of when I got off the airplane in Berlin six years ago. I don’t think any school but Juilliard would have equipped me with the right tools and mindset to carve my path on a new continent, and I run into other Juilliard graduates in the most unexpected places on this side of the Atlantic.